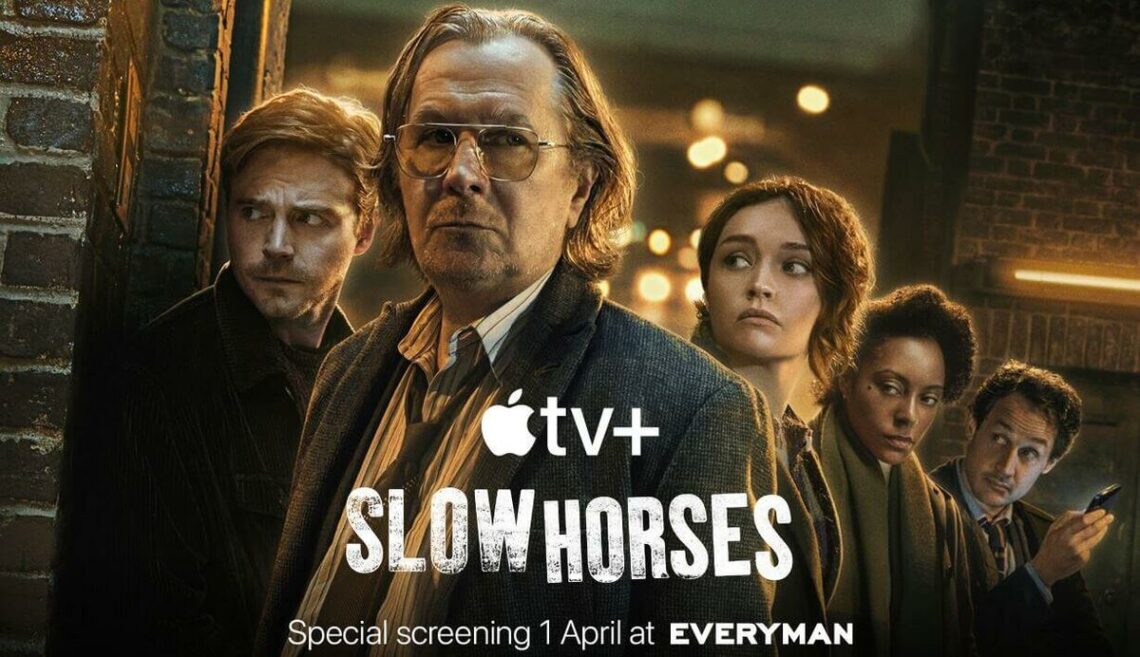 In the beginning, Slow Horses (2022-) reminded me of an episode of Black Mirror but soon it paves its own path and got me hooked to complete the entire season. It is about a division of the UK’s MI5, called Slough House, is where the hopeless in the spy agency got assigned. Their role was to report to work and not do anything, the real work got done in the HQ at Regent’s park. By the turn of events, Slough House gets involved in solving a kidnapping case that captures the country’s imagination. How they fumble their way was the story. Available on Apple TV+ it gets a Ripe in Mangoidiots scale.

Jackson Lamb, the head of the slough house is a talented officer but instead of doing anything useful in the agency, he spends his days smoking and drinking. A team of MI5 agents and an office administrator report to Lamb, who he swears and verbally insults constantly. One of the agents, Sid Baker is assigned to steal data from a far-right sympathizer, curious about what’s happening, another agent River Cartwright makes a copy of the data – from here starts a story of conspiracy, mystery and action.

The whole show hinges on the effortless acting of Gary Oldman as Jackson Lamb and the confident performance of Kristin Scott Thomas as Diana Taverner (the head of operations in MI5). The six-episode keeps you engaged except in an episode or two in the middle. You will not find anything new or unexpected twists, but still, the Slow Horses was worth a watch and I am looking forward to the next season. 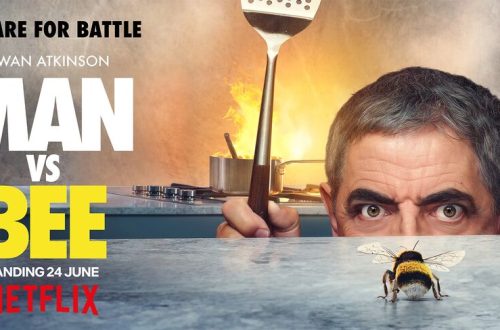