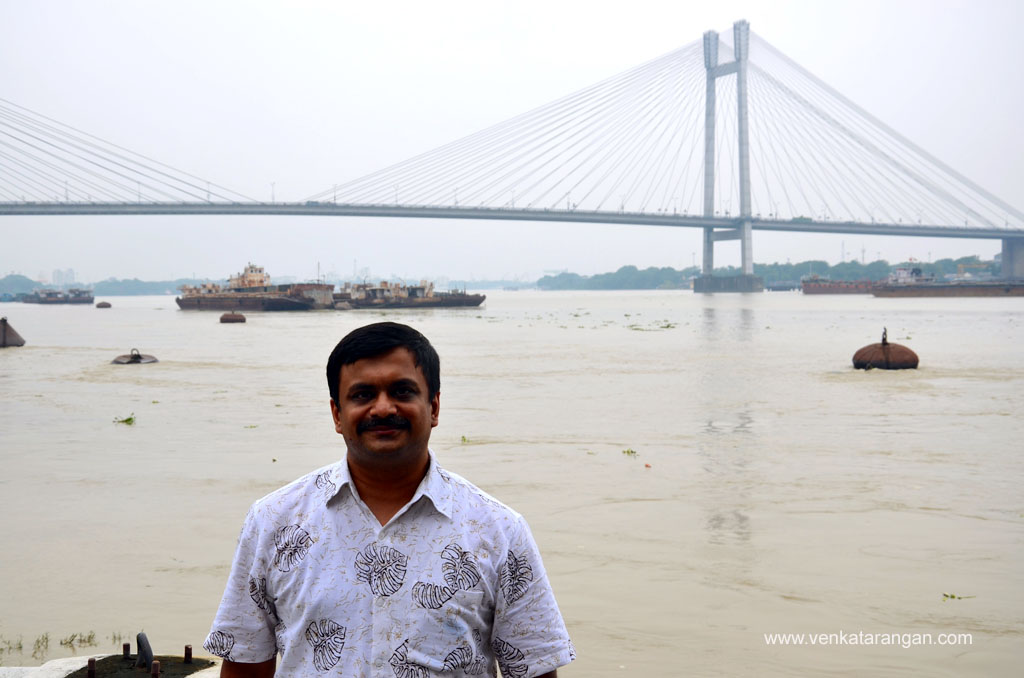 Kolkata aka Calcutta is the capital of India’s state of West Bengal. It was India’s capital under the British Raj from 1773 to 1911. It is known for being the home to Mother House, founded by Mother Teresa, Netaji Bhavan & Belur Ramakrishna Math.

I felt Independence Day (15th August) was a good time to look back into Indian history and learn more about the past of my country. Though the East India Company and the British colonization of India started in Chennai, it was Calcutta (now Kolkata) where the British Empire established itself. Calcutta was the capital of the British Raj and they ruled the Indian subcontinent from there for more than 130 years. For me, it was one of the metros that I haven’t had a chance to visit. For the long weekend last week Friday to Sunday (15, 16, 17 August 2014), I decided to visit Kolkata.

Below are links to the individual blog posts with pictures and details of my visit to Kolkata (detailed blog).

Our first stop of the day was the Mother House (detailed blog), which is the head office of Missionaries of Charity and the final resting place of Mother Teresa. Then we went to Howrah City through Howrah Bridge (Rabindra Setu), to Howrah Railway Station. After High Court, we went to the famous Kali Temple at Kalighat. The next visit was to Netaji Bhavan the house where Netaji Subhash Chandra Bose had lived for many years, which has now been converted into a museum. The last visit for the day was Belur Math (detailed blog), the headquarters of Ramakrishna Mutt founded by Sri Ramakrishna and developed by Swami Vivekananda.

Victoria Memorial Hall which was completed in 1921, was built in memory of Queen Victoria and funded entirely on voluntary (?) donations from people & princely states of India. Our next stop for the day was Acharya Jagadish Chandra Bose Indian Botanic Garden. The garden is spread across several acres, it used to be a repository of several thousands of trees and plants specimens. The specimens had been brought from all around the British empire during its glory days of the late 18th century (~1787).

Indian Museum, Kolkata (detailed blog) is one of the oldest, largest, and best-kept museums in India.

This Rabindranath Tagore Museum (detailed blog) is called Jorasanko Thakur Bari in Bengal, meaning it was the house of Tagores. The family has preserved the ancestral house where the great Indian Poet and Noble laureate lived.

Undeterred by the rains which had gathered force, we asked our guide to take us to another landmark of Kolkata. It was the Indian Coffee House outlet at College Street just opposite Presidency College, Kolkata.