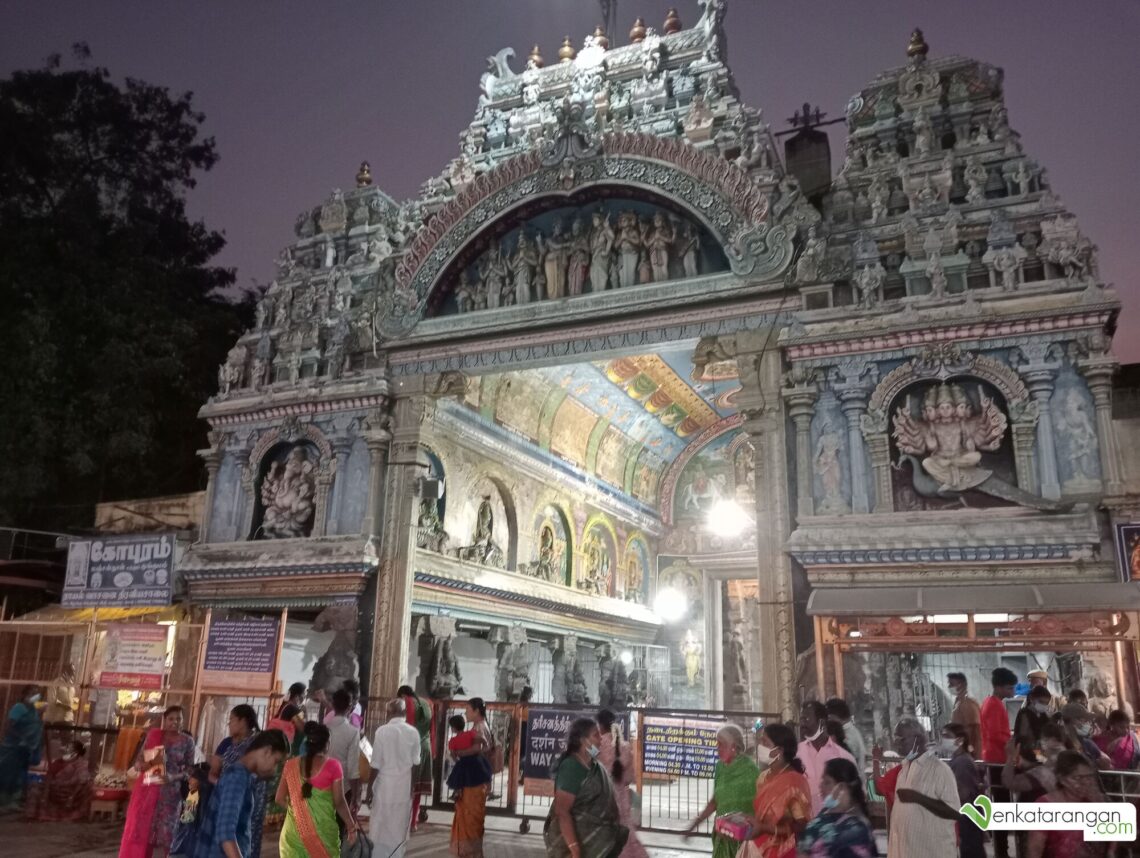 Madurai is a major city in Tamil Nadu state and known to have a long record history of civilization. It is regarded as the cultural capital of the state. The popular destination in the city is the world-famous Madurai Meenakshi Amman Hindu temple.

Below are links to the individual blog posts with pictures and details of my visit to Madurai (மதுரை).

One of the most famous Hindu temples in Tamil Nadu, Arulmigu Meenakshi Sundareshwarar Temple [மதுரை மீனாட்சி சுந்தரேசுவரர் கோயில்] in Madurai is dedicated to the goddess Meenakshi, a form of Parvati, and her consort, Sundareshwarar, a form of Shiva.

Thiru Koodal Azhagar temple [அருள்மிகு கூடலழகர் திருக்கோயில், மதுரை] is a South Indian Hindu temple in Madurai. It is believed that Koodal Azhagar had appeared to slay the demon Somuka who abducted the four Vedas. It is one of the 108 Divyadesam dedicated to God Sri Vishnu, who is worshipped as Viyooga Sundarrajan and his consort Lakshmi as Mathuravalli.

Gandhi Memorial Museum, Madurai was established in 1959, in memory of the father of the nation, Mahatma Gandhi. The museum preserves and exhibits the blood-stained garment worn by Gandhi when he was assassinated. The museum is on a campus called Tamukkam, which in Telugu means a sports pavilion. The museum is free for entry and is open on all days from morning 10 AM to 5.45 PM, with an hour of lunchtime.