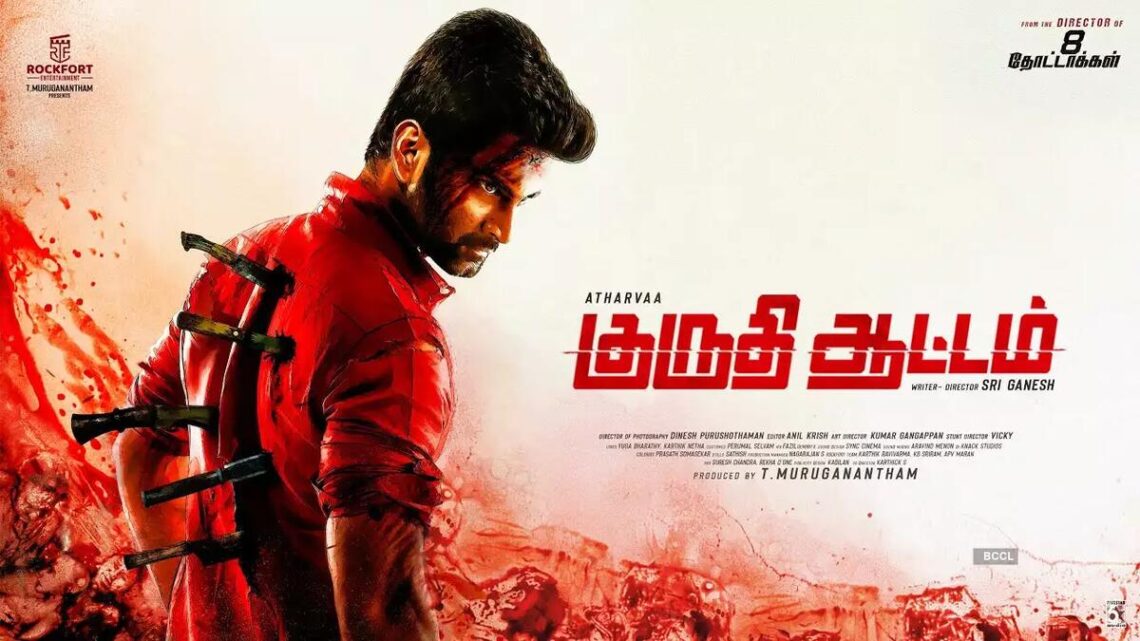 The film starring Atharvaa and Priya Bhavani Shankar has been aptly titled the Kuruthi Aattam. The two-and-half-hour film is a non-stop sequence of action, chases, fights, knives and blood. Add to this, the story is based in Madurai, the city that Kollywood loves to portray as the gangster capital of the state. Director Sri Ganesh keeps you engaged by the fast-paced screenplay, but the lack of a powerful story and absence of definitions for any of the characters including the protagonist makes the movie exhausting. We can’t wait for the bad guys to die and the hero to triumph so that we can leave. It gets a Mangoidiots Raw rating.

Sakthivel (Atharvaa) is a school dropout working as a male nurse in the local government hospital. Living with his loving elder sister, he is a rebellious man who questions the wrong and helps the poor. An argument during a Kabadi tournament with the team led by the son of the city’s top gangster Gandhimathi (Radhika Sarathkumar), turns into a real threat. A mercenary is hired to kill him, how he survives the attacks and in the process loses his friend is the story. Vatsan Chakravarthi acts as the mercenary Sethu, who comes threatening in every frame and impressive performance, kudos to him. More than Atharvaa, he was the one who holds the narration together, when even the original villain falls by the side.

There were many other casts in the film including Priya Bhavani Shankar, and Veteran Radha Ravi. Vinod Sagar as the father of the sick girl and Kanna Ravi as a friend to Sakthi have done their roles well. 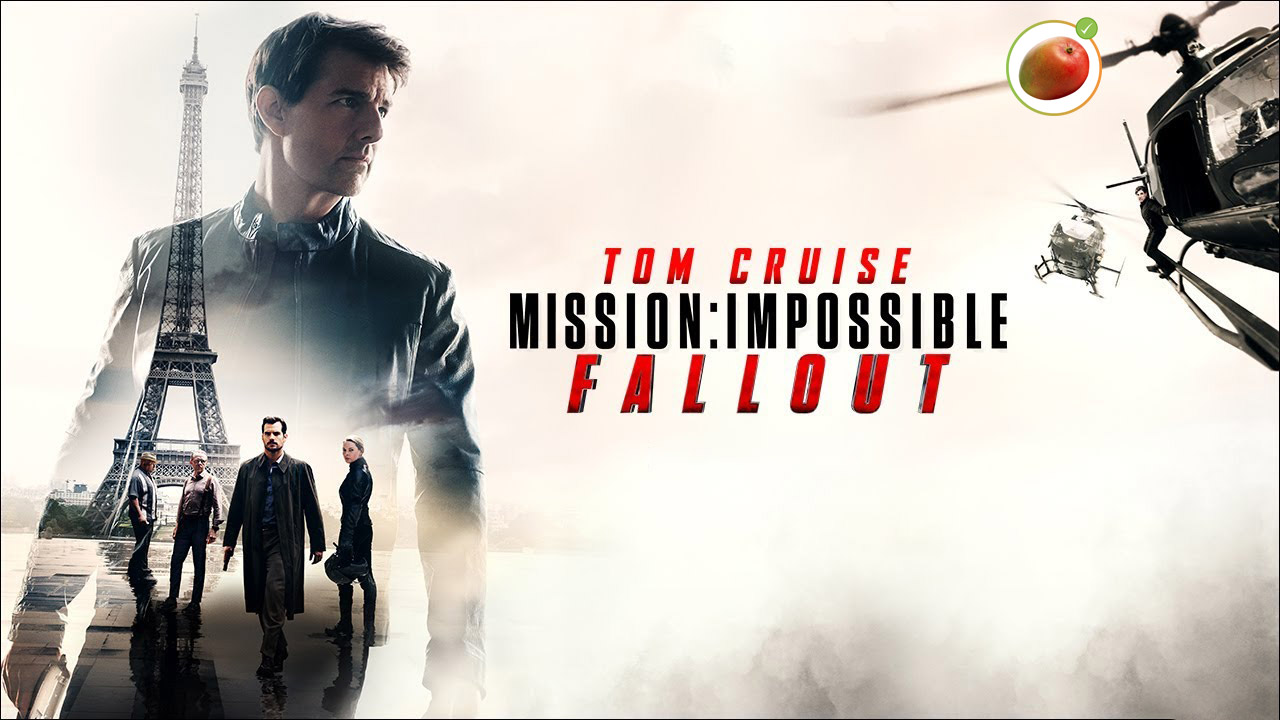