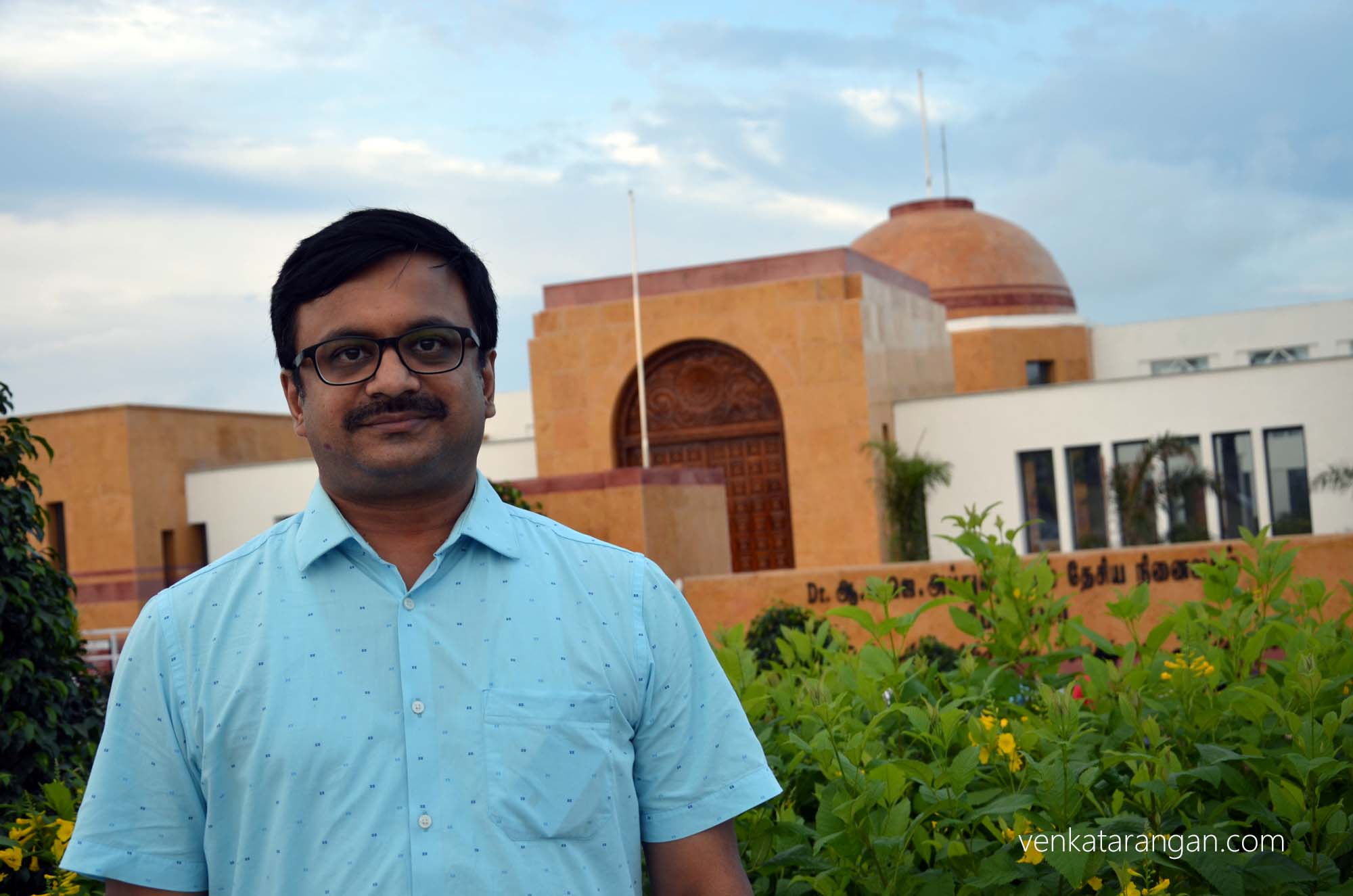 Wikipedia says Rameswaram is a municipality in the Ramanathapuram district of Tamil Nadu. It is on Pamban Island which is near the Mannar Island, Sri Lanka. Together with Varanasi, it is considered to be one of the holiest places in India to Hindus and is part of the Char Dham pilgrimage. In recent decades, it has become famous as the birthplace of the former President of India Dr APJ Abdul Kalam.

I had visited the place a few times, below are the links to posts with pictures and details of my recent visit to ராமேஸ்வரம் (Rameswaram). 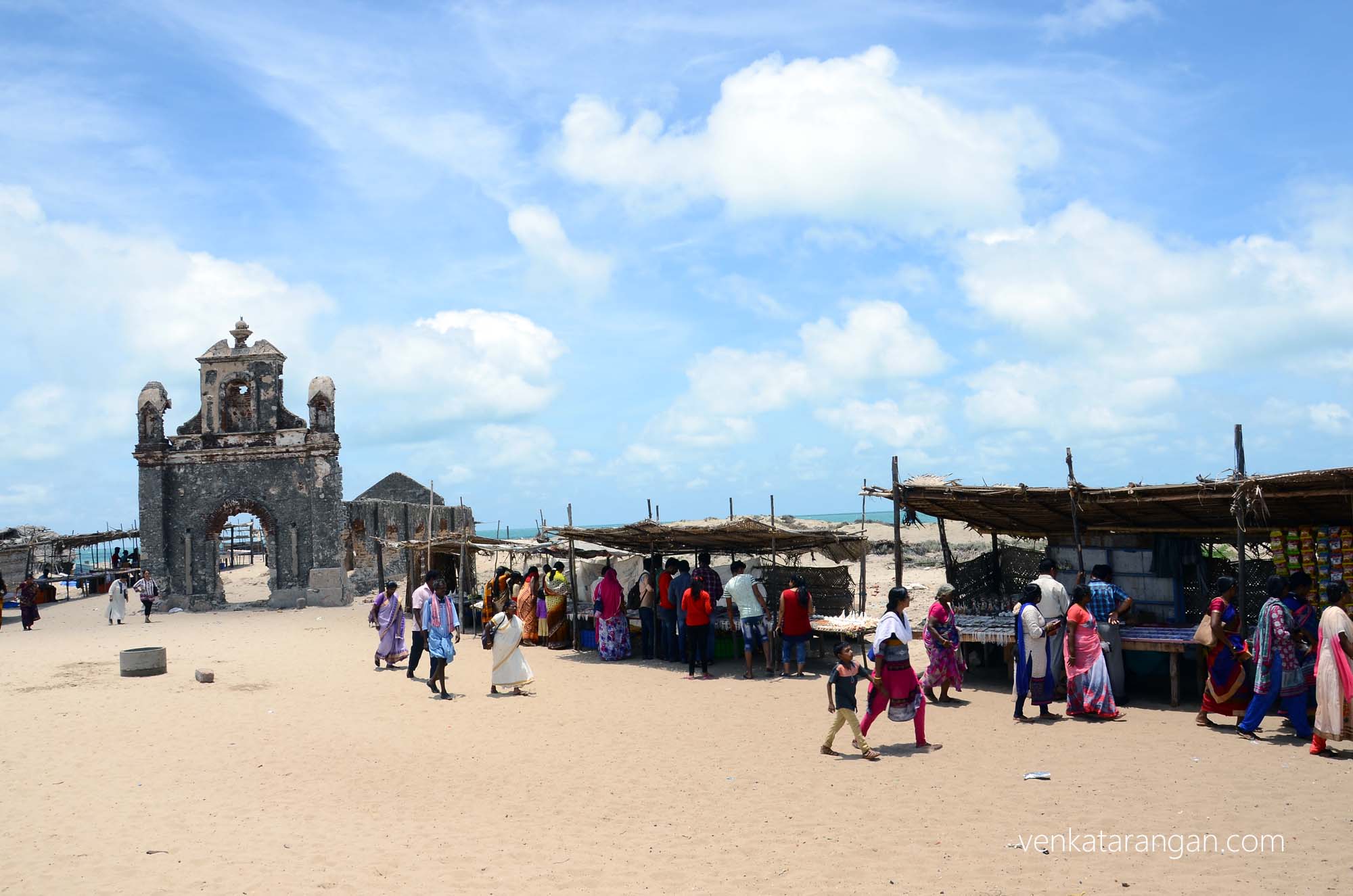 This temple is not in Rameswaram, but about 60 km from there, on the road going towards Madurai. Adi Jagannatha Perumal Temple, Thiruppullani [அருள்மிகு ஆதிஜெகந்நாதப்பெருமாள் கோயில், திருப்புல்லாணி] is a South Indian Hindu temple in Thiruppullani. It is believed that Lord Rama used grass (‘pul’ in Tamil) as a pillow to sleep and hence the village attained the name Thiruppullani. It is one of the 108 Divyadesam (listed as 44th Divyadesam) dedicated to God Sri Vishnu, who is worshipped as Sri Adi Jagannatha and his consort Sri Lakshmi as Padmasini.