In the weeks following the release of Gunjan Saxena (2020), there were reports of the film’s portrayal of the first woman officer in Indian Air Force to be inaccurate and disrespectful. Leaving that aside, I did like the movie a lot, it makes you feel good, which we need in these pandemic days. The film is available on Netflix.

The late Sridevi’s daughter Janhvi Kapoor has given a fine performance as the protagonist, IAF pilot Gunjan Saxena. She is aptly supported by Pankaj Tripathi as Anup Saxena, the loving father to Gunjan.

The film is based on a true story of a young girl with a dream to fly, who succeeds against odds in an environment that had no women before her. I liked the way the protagonist was portrayed, not as a patriotic fighter which would’ve been easy to do, but as an ordinary girl with her own strengths and weakness, but with a great ambition to be of a pilot which keeps her going. When Gunjan’s mother and even her brother who is in the armed forces, were not in favour of her choice of career, it was Gunjan’s father Mr Saxena, a retired Army colonel who stands behind her tirelessly and motivates her. 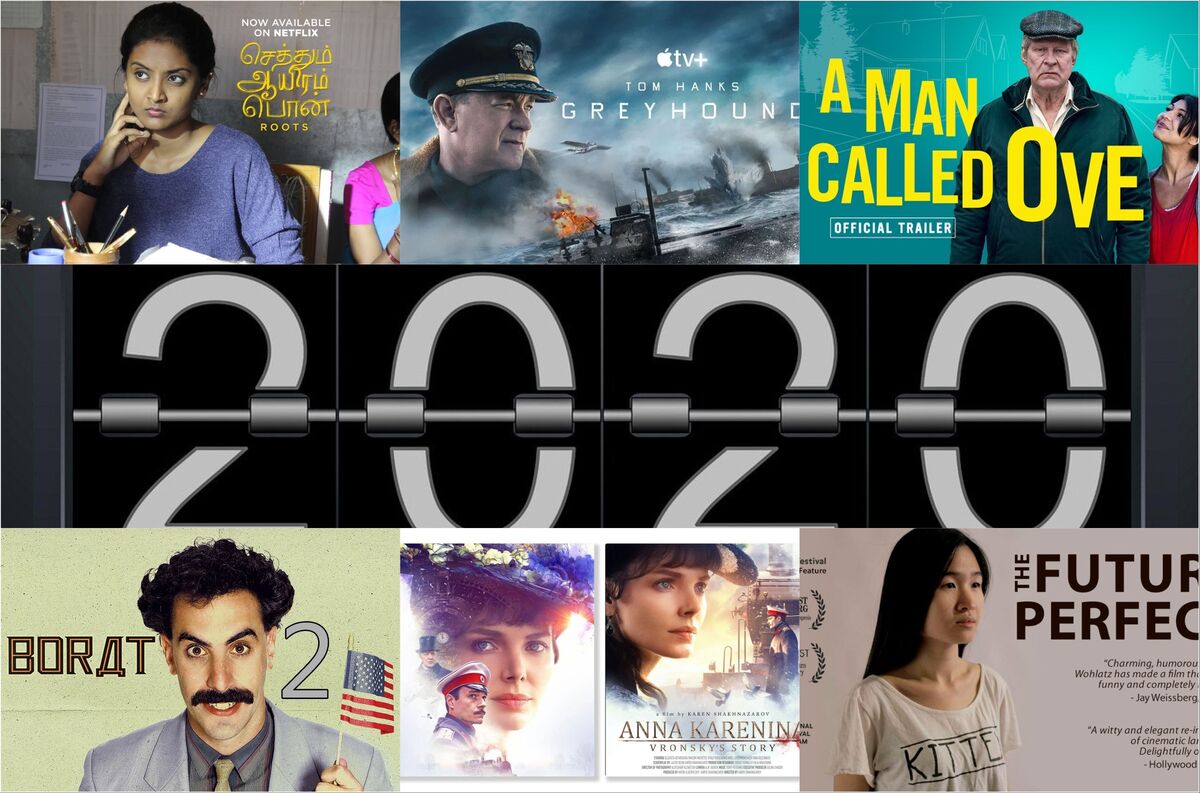 Hundred films in a year 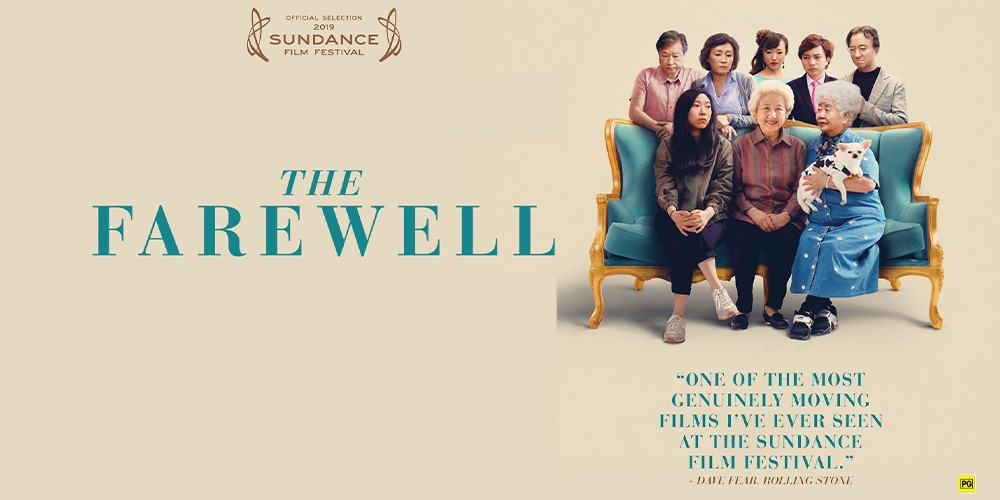