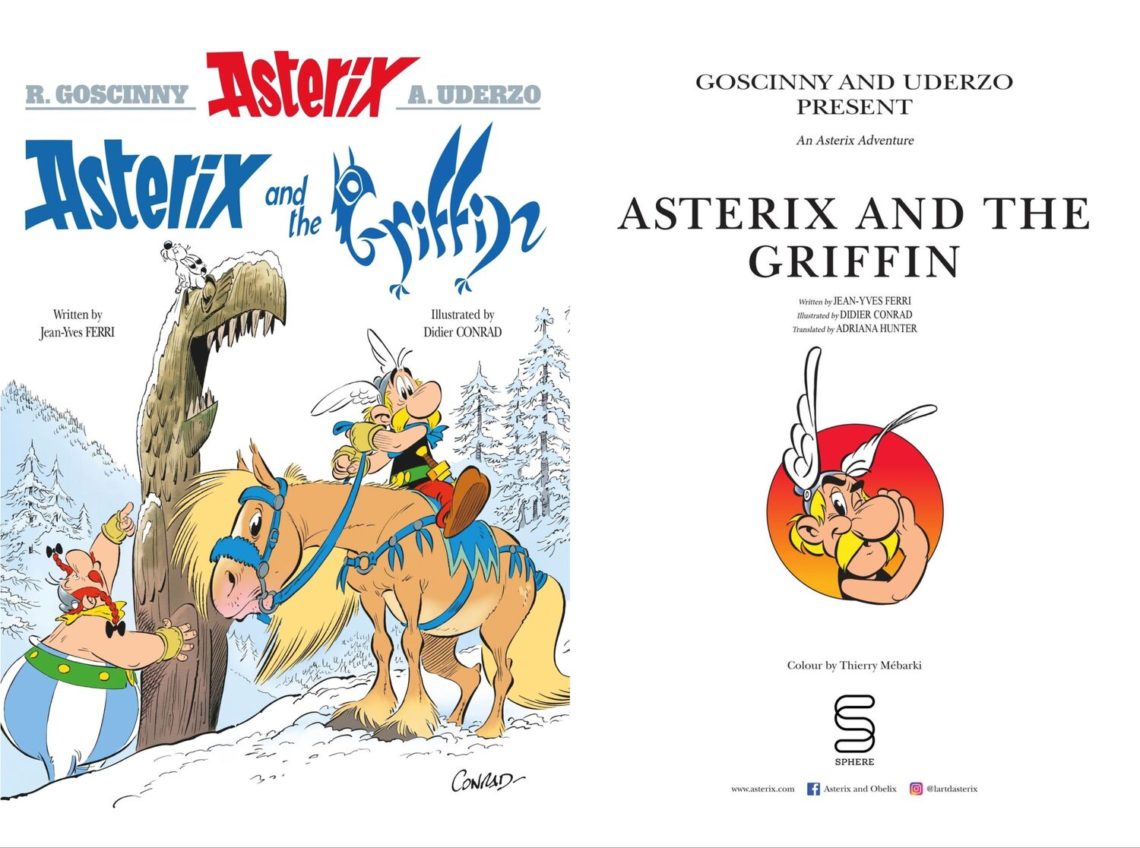 When the real world outside us becomes unpredictable and scary like it is now with a pandemic still playing hide-and-seek with humanity, the best place for some solace are books. And what a better book to read than the one that you loved from your childhood, which has brought joy & happiness to kids and adults around the world for generations and can instantly transport you to a safe and fun place.

I am talking about the French comic: Asterix and Obelix, created by René Goscinny and Albert Uderzo, and later by Jean-Yves Ferri. Nothing bad happens for the friendly residents of the village in Gaul in the year 50 B.C.; Whatever the mighty colonising Roman empire and all-powerful Emperor Caesar might try, the Romans can’t capture the Gauls as long as they are defended by the ‘tiny’ but intelligent Asterix, the ‘large’ and strong Obelix, and being fed with the magic portion Getafix brewed by their druid.

After reading them in my childhood when I used to borrow them from a local book lending library, I had a chance to revisit the Gauls with the movie Asterix: The Mansion of Gods (2014). This week I bought the latest instalment of the comic series – Asterix and the Griffin: Album 39. The book is available on Kindle for INR 322 (USD 4.4). I enthusiastically read the comic in one go and it was a lot of fun. If you love the series, check the infallible pair as they join forces with the Sarmatians in protecting the plains of Barbaricum.

As in many of the previous episodes, Emperor Caesar gets greedy about something new, this time a mythical beast called Griffin and orders the capture of it – this hunt brings the residents of the land who consider the beast sacred, into play. The Sarmatians are a tribe led by their warrior females who are well-trained & fearless fighting machines. Luckily for them, our beloved pair of Gauls are present to help them drive the Romans out. How did they defend their lands, that too without the magic Getafix being available due to the ingredients getting frozen in the cold climate? Find out in the book. 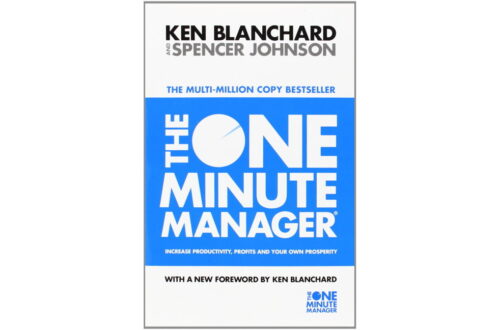 The One Minute Manager by Ken Blanchard & Spencer Johnson