Last year end it was Bhooloham with Jayam Ravi which ran well telling the story of a young boxer from North Madras. Now it’s the turn of R.Madhavan to do a boxing story with Irudhi Suttru (இறுதிச் சுற்று). It’s the story of a young girl from a fishing colony in North Madras being taken under the wings of a former boxer, going on to winning an international title. What makes the film remarkable was the brisk & sharp screen play done by Director Sudha Kongara & R.Madhavan. Good job.

R.Madhavan has played the role of Prabhu, a boxing coach for Indian Women Boxing team who has let Olympic gold medal slip from his hands due to politics in Indian Boxing body. The character introduction of Prabhu was sublime, the Director in few frames brings out the character’s brutal honesty and obsession on his sport, at the same time making us realise the dirt that rots Indian sports bodies. For me the charm of the film was it’s less than 2 hours running time, which was achieved by great editing that has followed a minimalist dictum.

If half the credit for the success goes to the Director & Hero, the other half has to be given to the Heroine Ritika Singh who has played the character of Madhi brilliantly, right from the first frame she rules the screen and our hearts. It’s not surprising she comes from a professional boxing background, the realism comes out popping. Supporting the actors well were the Music Composer Santhosh Narayanan whose background score keeps the momentum all through the film and the Cameraman Sivakumar Vijayan, the sequence where Prabhu drives from Haryana to Tamil Nadu in a bike gave a feeling of seeing Indian roads with a new pair of eyes.

All the supporting actors including Nassar, Mumtaz Sorcar, Zakir Hussain, Radha Ravi, Kaali Venkat fit like hand in gloves to their roles. I enjoyed the visualization and dance movements in the songs “Vaa Machaney” and in “Ey Sandakaara”, the sadness of Madhi comes out oozing in the song “Usuru Narambulay”. 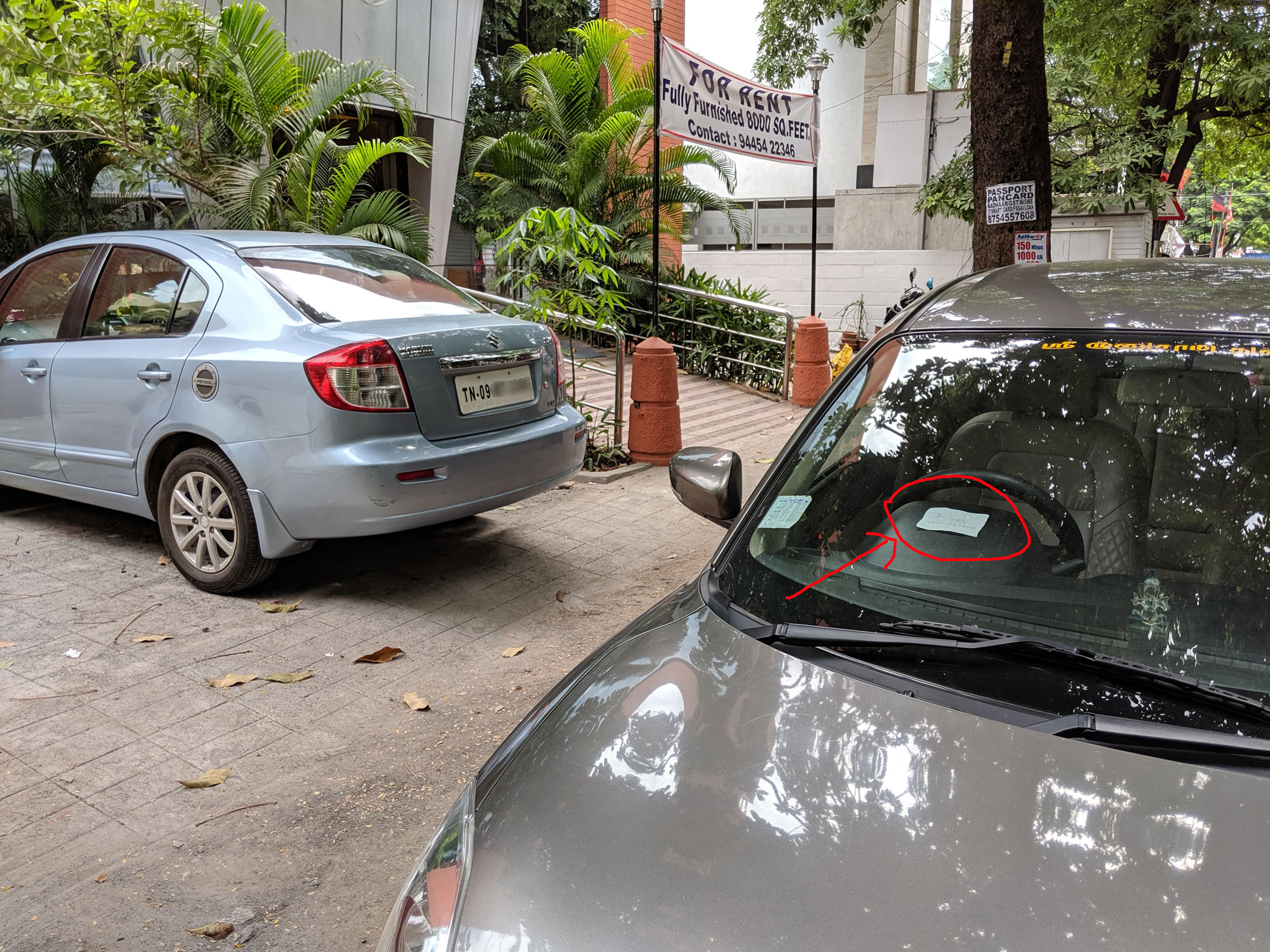 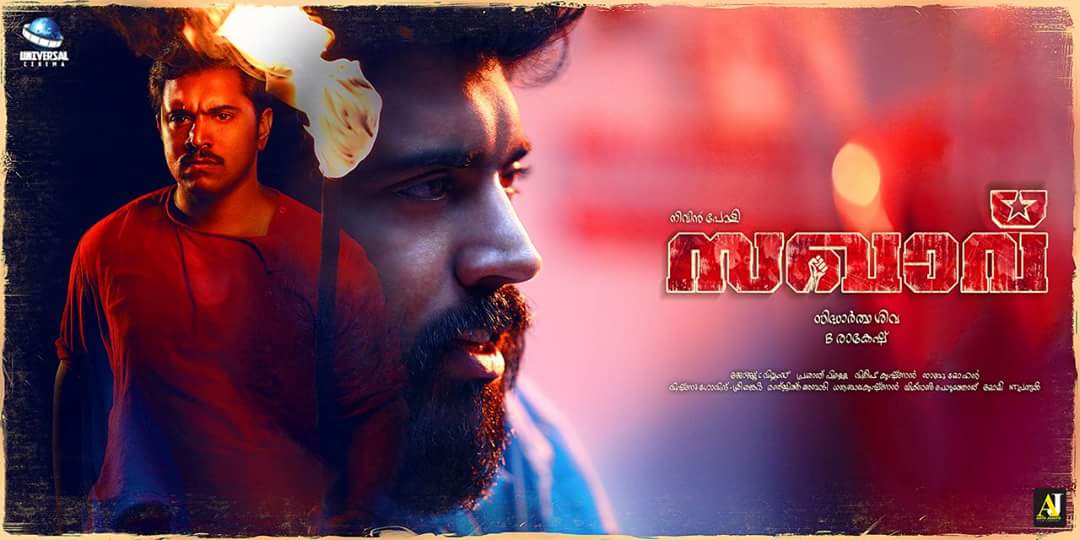 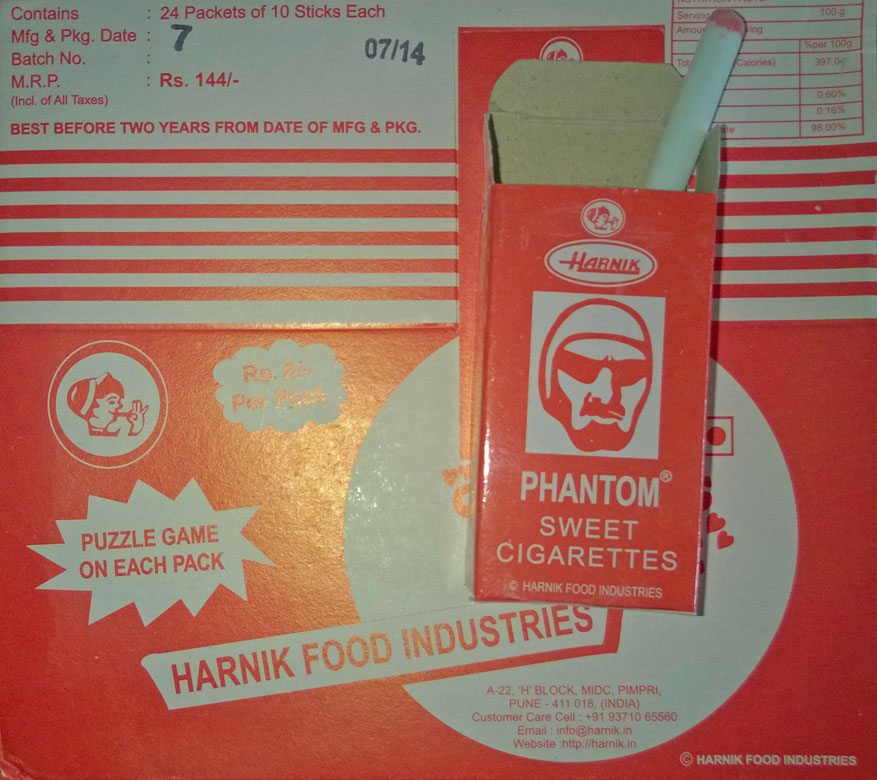