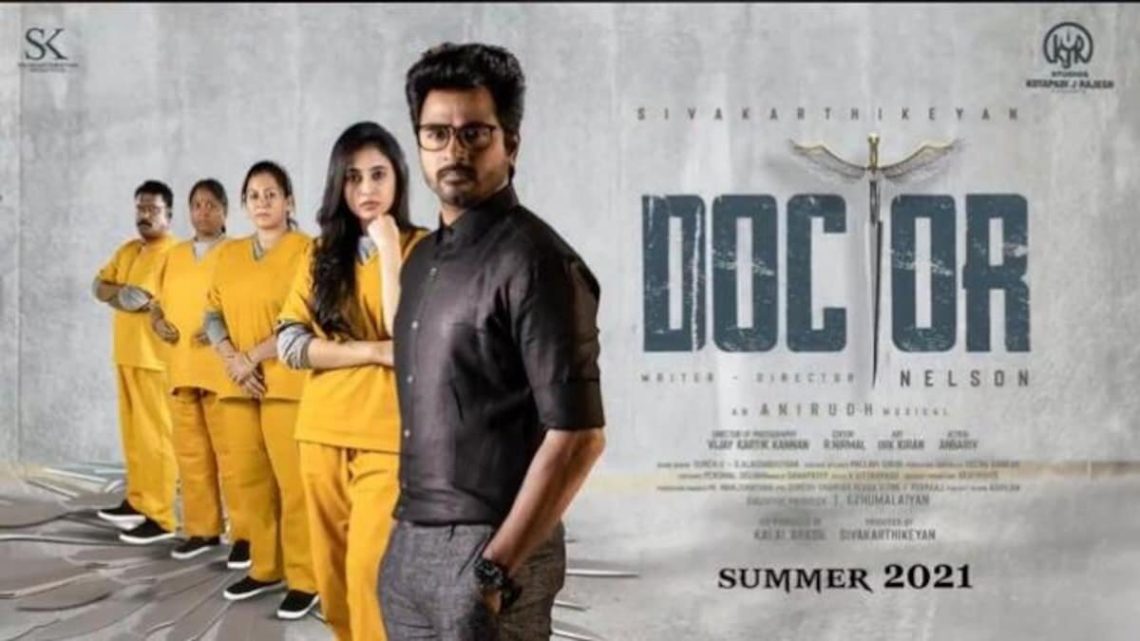 Doctor (2021) is a thriller starring Sivakarthikeyan. It is about an Army doctor turning to become an amateur detective and trickster to save a young girl from the jaws of a ruthless human trafficker. The movie is brisk at the same time too long, it is funny at the same time sad, it is gory at the same time comic – this identity crisis spoils the film to the point of being stupid. The film is available on Netflix and gets a “Raw” rating.

Varun (Sivakarthikeyan) is a talented doctor with the military – the job is used in the film to show that the character knows how to administer injections, do a minor amputation, and utilise his buddy network, that’s all – the last one we have seen in films like Thuppaki (2012). Varun’s ex-fiancé Padmini’s brother has his 11-year-old daughter missing and Police seem to be taking no action. So, Varun and Padmini’s entire family become tricksters and keep solving a maze of kidnappers to finally reach the master criminal who has their girl along with several others. Did they succeed in saving their girl or all the girls is the remainder of the story told painfully over 150 minutes? Director Nelson’s debut Kolamavu Kokila (2018) had an innovative play where an ordinary family becomes skilful drug dealers, in that film this play was enjoyable; using the same theme again as done in Doctor (2021) becomes passé.

Vinay Rai has played the role of the antagonist convincingly, VJ Archana Chandhoke who comes the missing girl’s mom has given a memorable performance and Yogi Babu has played his part well. Sivakarthikeyan is shown needlessly to be stoic, maybe his portrayal was inspired by some Hollywood work and it has been used without considering that the Tamil hero is sentimental, ethical and is madly in love, making it feel out-of-place. The chain of kidnappers goes needlessly long, making the whole exercise tiresome. Earlier this year we had seen the theme of global human trafficking of females with another Tamil film Teddy (2021), with no new angle in this one the same theme used here feels weary.  There were too many logic holes to count and unbelievable happenings that I lost count of – like the holiday resort owner being the master kidnapper which we have seen three decades ago in Oomai Vizhigal (1986).

I had lofty expectations for Doctor (2021) and that’s why I feel disappointed with it. 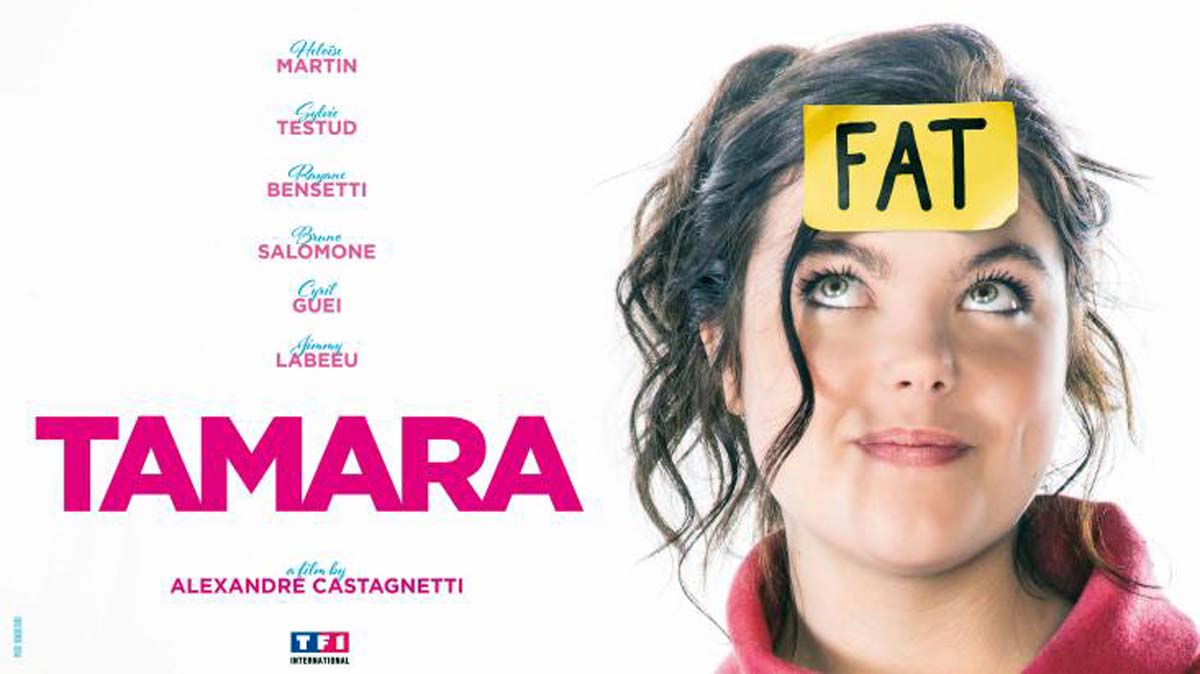 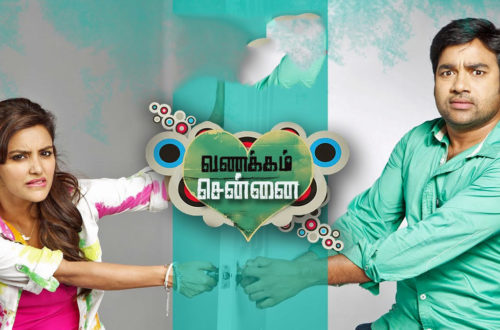 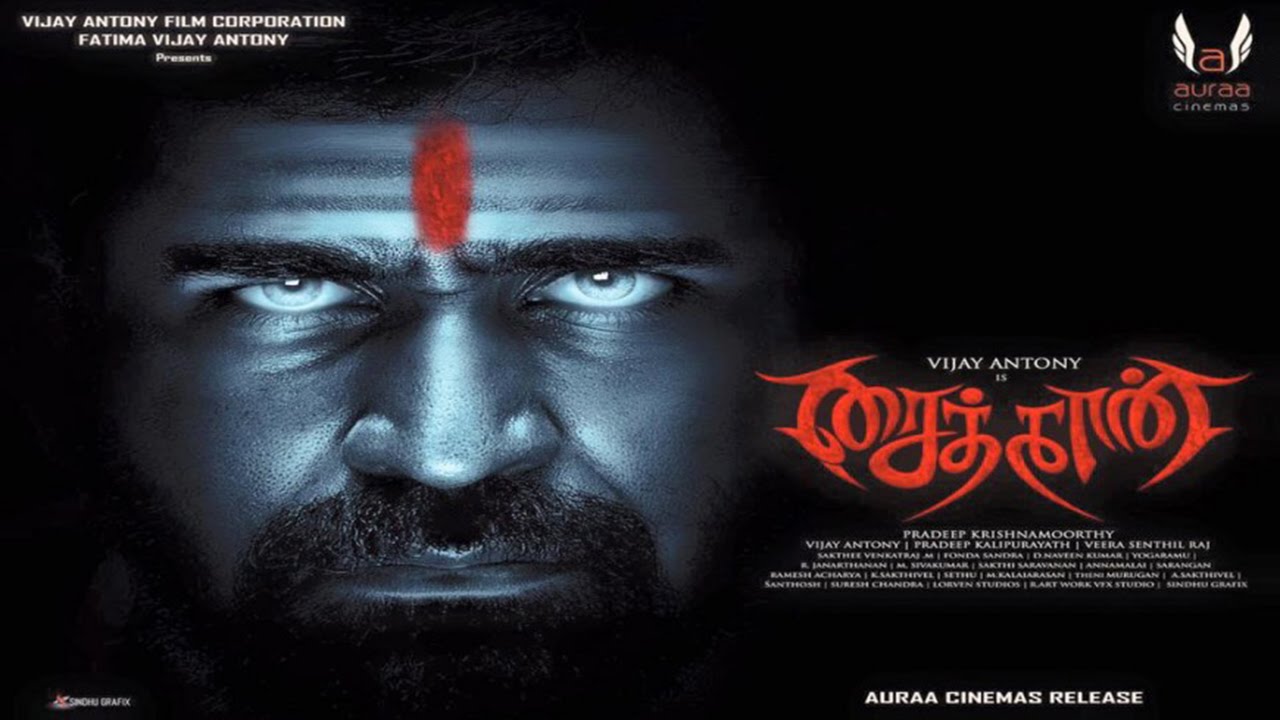