After a tiring day, what better way to unwind and relax, than a good comic book. Today, I did the next best thing, which was to watch an animation film featuring the Asterix and Obelix, the fearless Gauls in the Asterix: The Mansion of Gods (2014).

As usual, the Roman Emperor Julius Caesar schemes a way to get rid of the Gauls from Brittany. This time he comes with a cunning plan of surrounding the Gaul village with huge apartments and having hundreds of Roman civilians to move in. Initially, due to the obstructions created by Asterix and Obelix, the construction goes awry, but as the Gaul shopkeepers discover the economic benefit of having large captive customers next door, they start embracing the Roman way of life. At one point, it looks like, Caesar almost won on his devilish plan – but once again Asterix and the magic portion comes to the rescue.

It was enjoyable to watch the way Sénateur Prospectus handled the rebellious slaves and how the Roman General Centurion Somniferus and his men, hurt badly by their previous encounters with the Gauls, go with any of their confrontations with the Gauls.

The film is available on Amazon Prime Video. 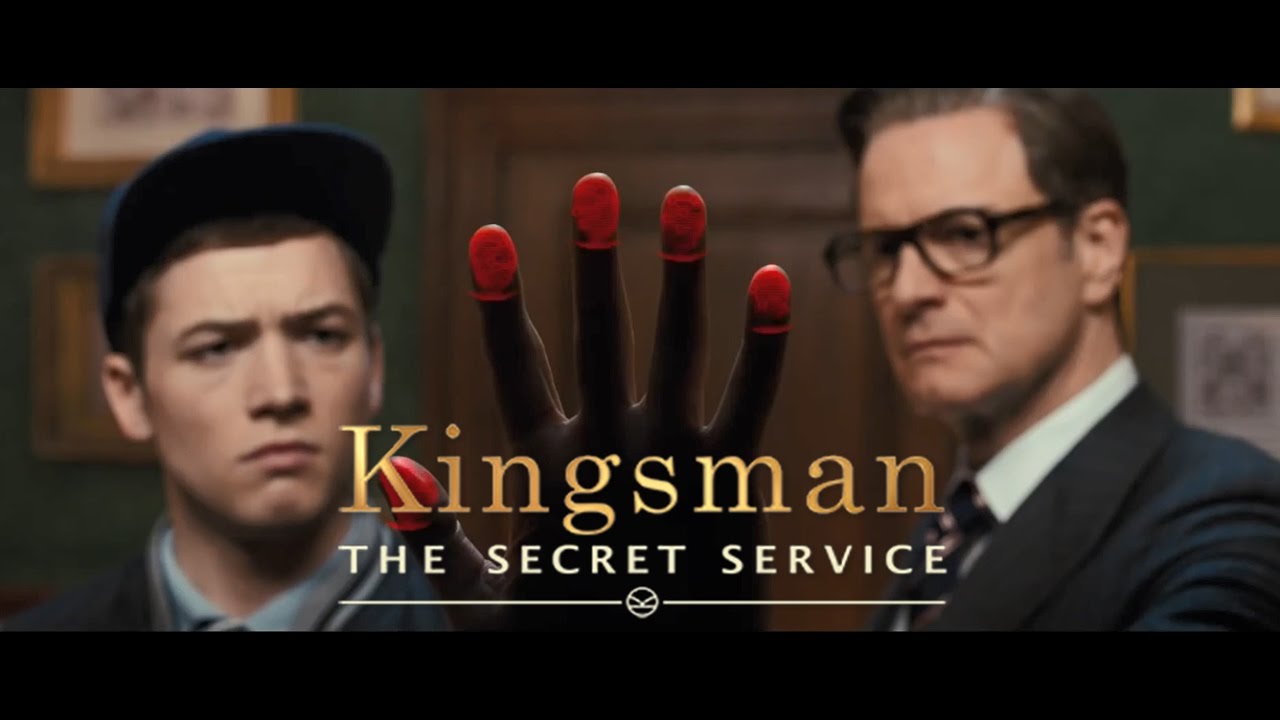 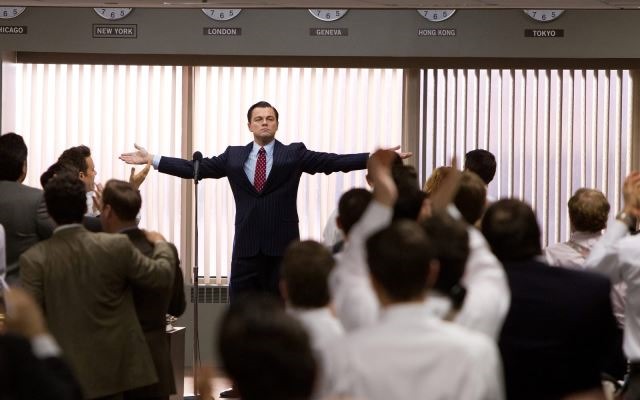 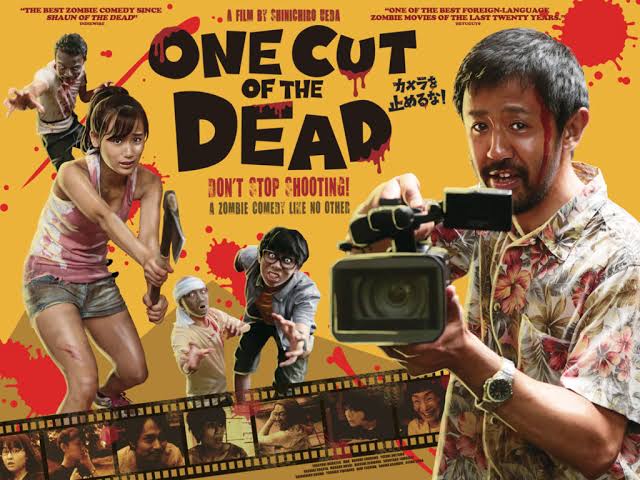