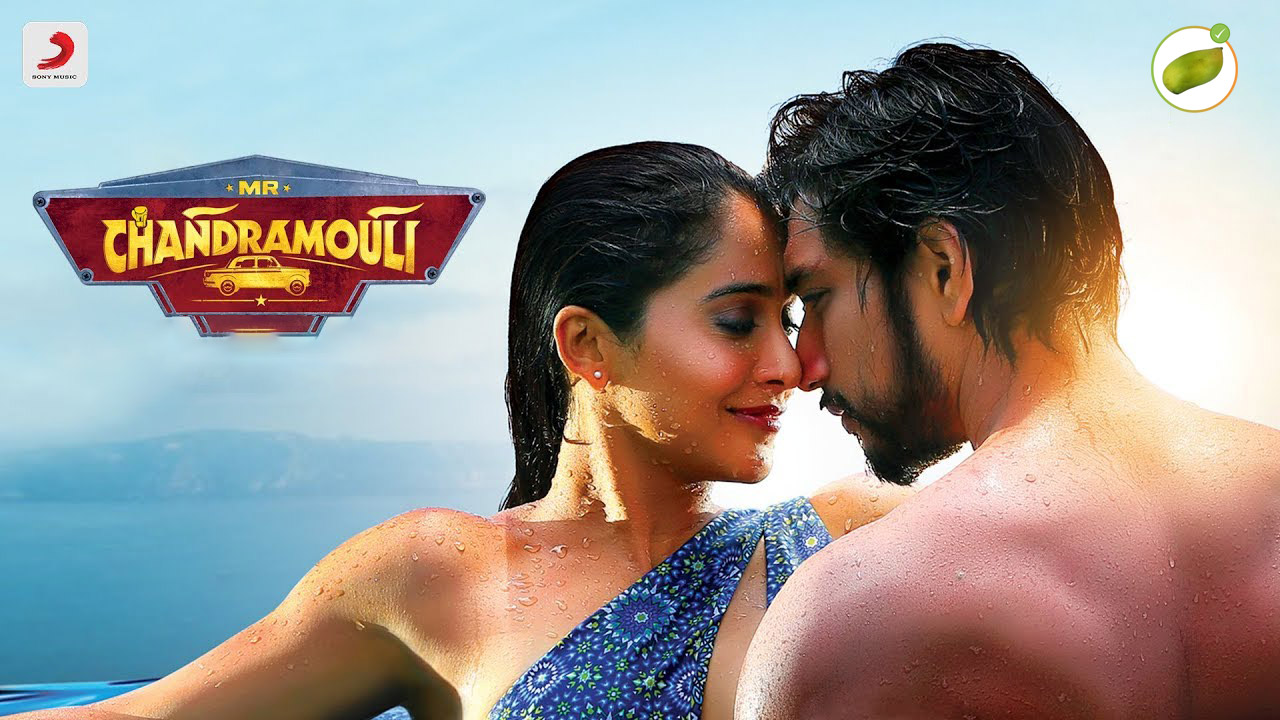 Mr. Chandramouli (2018) has a lot going for it, yet it leaves you unimpressed. The story is a blend of father-son bonding, a bit of romance, and, a crime thriller to be solved by the hero – an unimaginative screenplay by Director Thiru makes the mix tasteless. The first one half felt too long with the saving grace in comparison being the last 30 minutes.

The film has a good cast consisting of veteran actor Karthik starring as the father to his own son Gautham Karthik, gorgeous Regina Cassandra, talented Varalaxmi Sarathkumar and Director J. Mahendran in an antagonist role. Gautham Karthik and Regina come out as an impressive pair; the audience in the theatre loved seeing every time Karthik came on screen but for me, he felt to have overacted; Director J.Mahendran has a very little role, he seems to have been wasted;  It was Varalaxmi who impressed me in her role as a young woman falling in a peculiar love with a fatherly figure (Karthik), though her role was limited, she has done it very well.

The songs by Sam CS didn’t leave any impression, on the other hand, Cinematographer Richard M. Nathan has done it well in the song sequences.

Overall, a film you may watch only for the casting and nothing else. 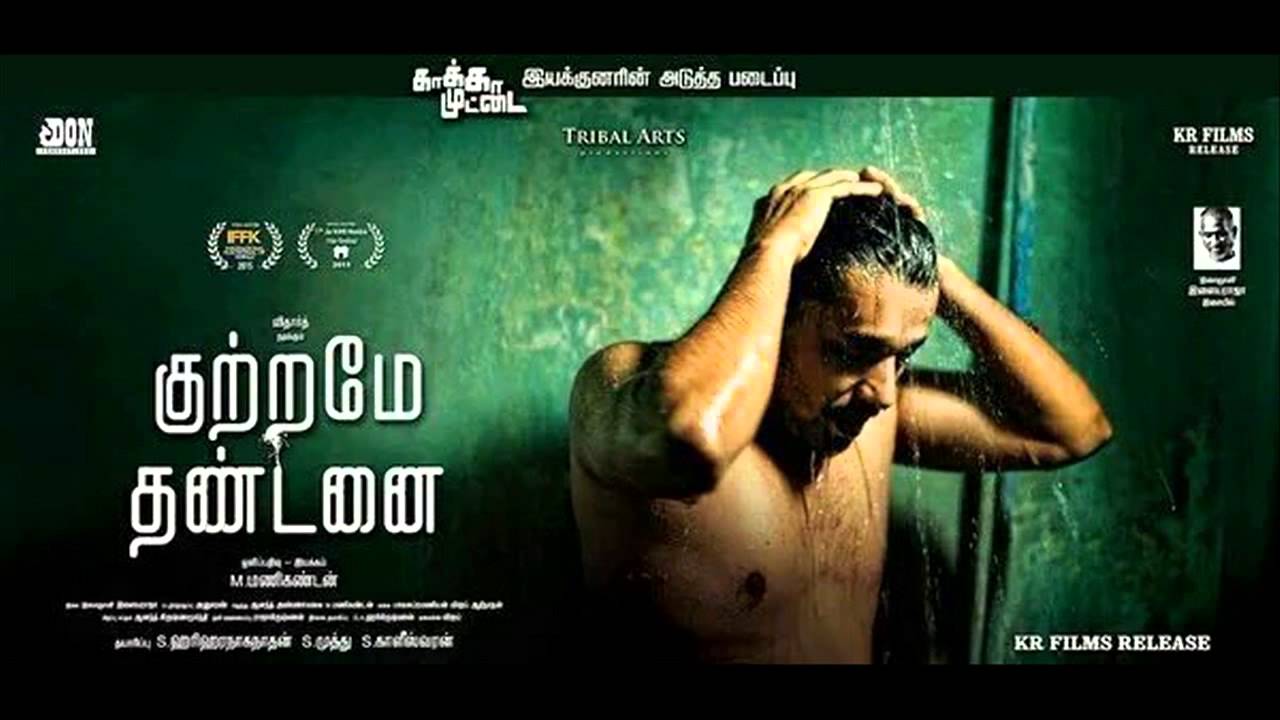 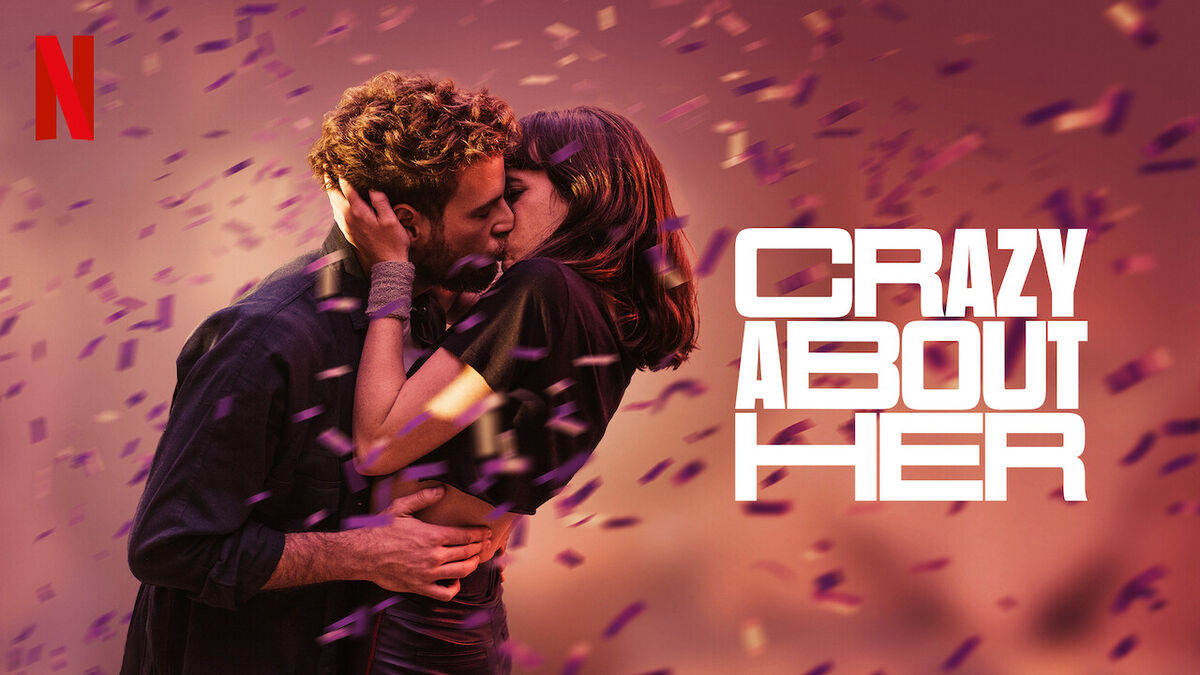 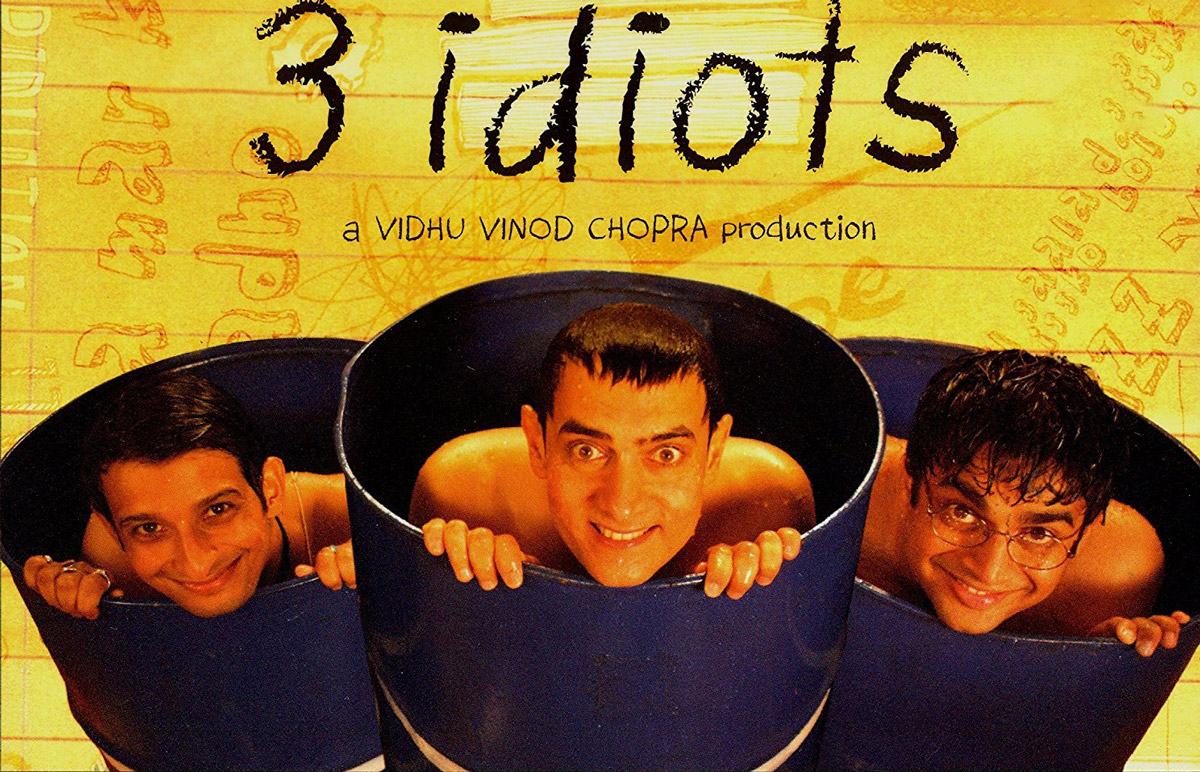