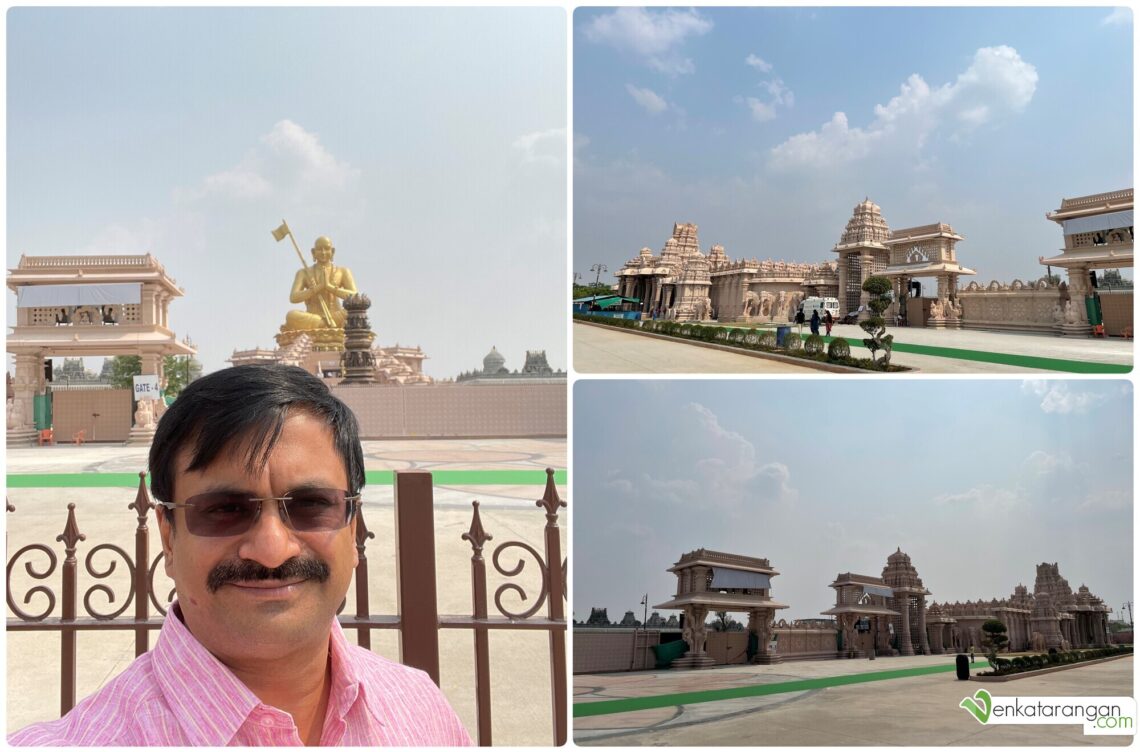 Sri Ramanuja was a great proponent of equality of all in front of the almighty. It felt great to see this gigantic statue of the Vaishnavaite saint, called Statue of Equality installed a few kilometres from Hyderabad Airport. Reminded me of the Big Buddha (Mount of Tian Tan) in Hong Kong.

Statue of equality has this giant Sri Ramanuja image, a smaller golden replica of the large statue for prayers and recreation of all the 108 Vaishnavaite Divya Desams (Holy temples) of Lord Vishnu. Recreating these many garbhagriha (sanctum sanctorums) with individual Moolavar (main deity) and Utsavar (festival deity) idols is not easy, though they were not close to the divinity and the beauty of the originals, they still will appeal to the devotees. Appreciation are due to the builders for the mamooth project.

Inspired by the (charging ₹₹₹) model of the Swaminarayan Akshardham, Delhi, cellphones, and photos are not allowed inside the campus, you need to deposit them for safe keeping, entry fee is ₹150 per person. Their official photographers will take a picture (optional) of you for an additional charge of ₹200 per print, no digital copy will be given, you see mine in the collection above.

I liked the ban of phones, which made the place quieter and apealing for prayers but having official photo option on additional charge gives it a commercial theme park vibe.

I saw no individual poojas being offered, but Sri Sadari and Theertham (Holy water) and Prasadam being given to all devotees.

Right now, there are no shows or exhibits other than the ones I mentioned above. I visited on a scorching summer Monday (4th of April 2022), 2 p.m., so there were hardly a few others around me. I spent the next two hours and patiently taking-in the individual 108 Divya Desams and the Big statue of Sri Ramanuja.

They provide water, but it will be a good idea to carry a water bottle, a cap or hat (you need to remove it near the deities as per the custom in all Hindu temples), no dress code was told but you may want to wear whats allowed in temples of South India. Footwear to be deposited outside, so it can get hot while walking during the afternoons. 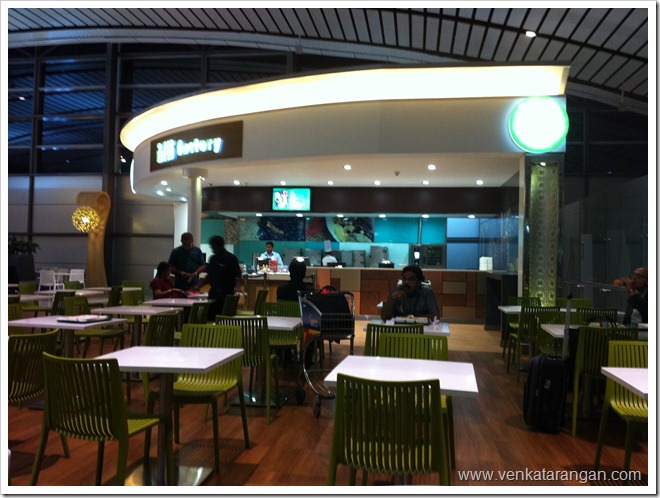 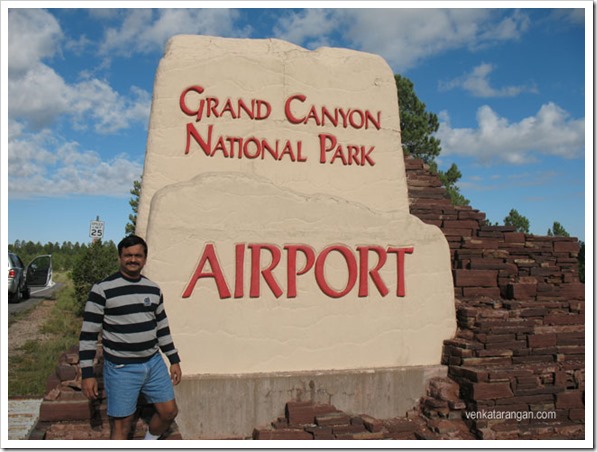 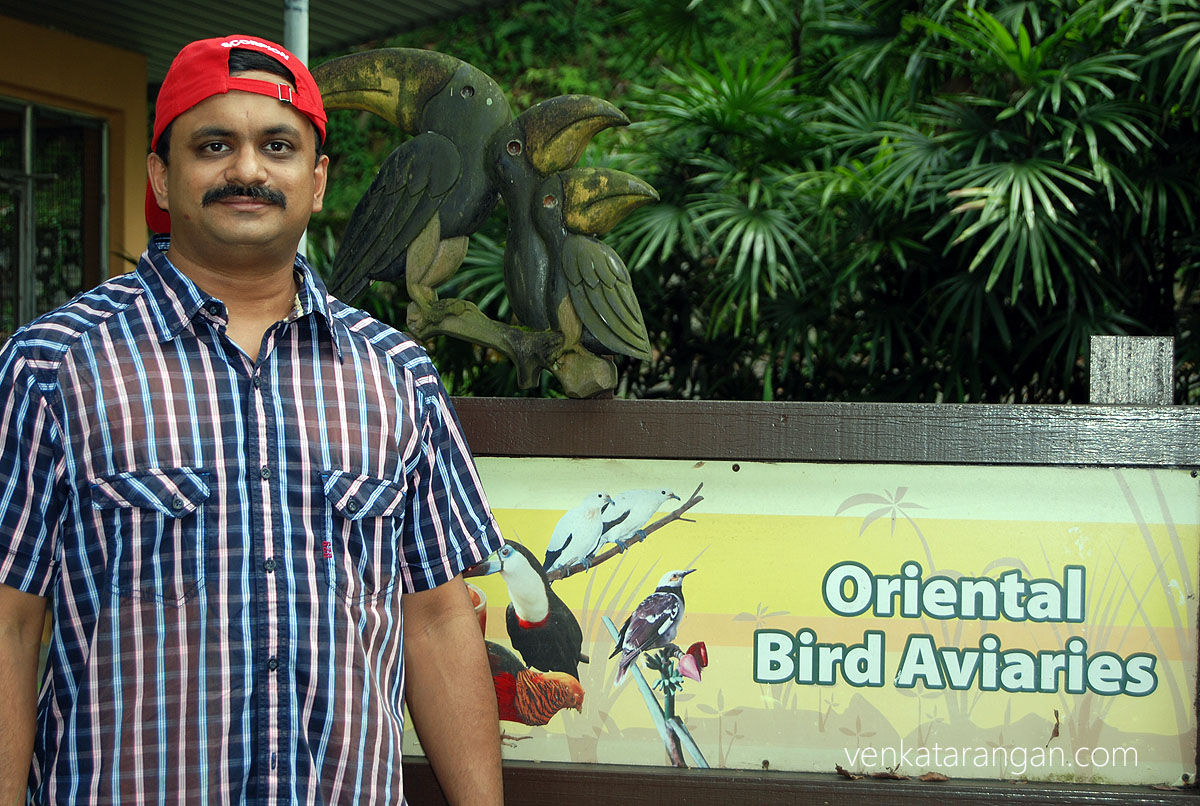