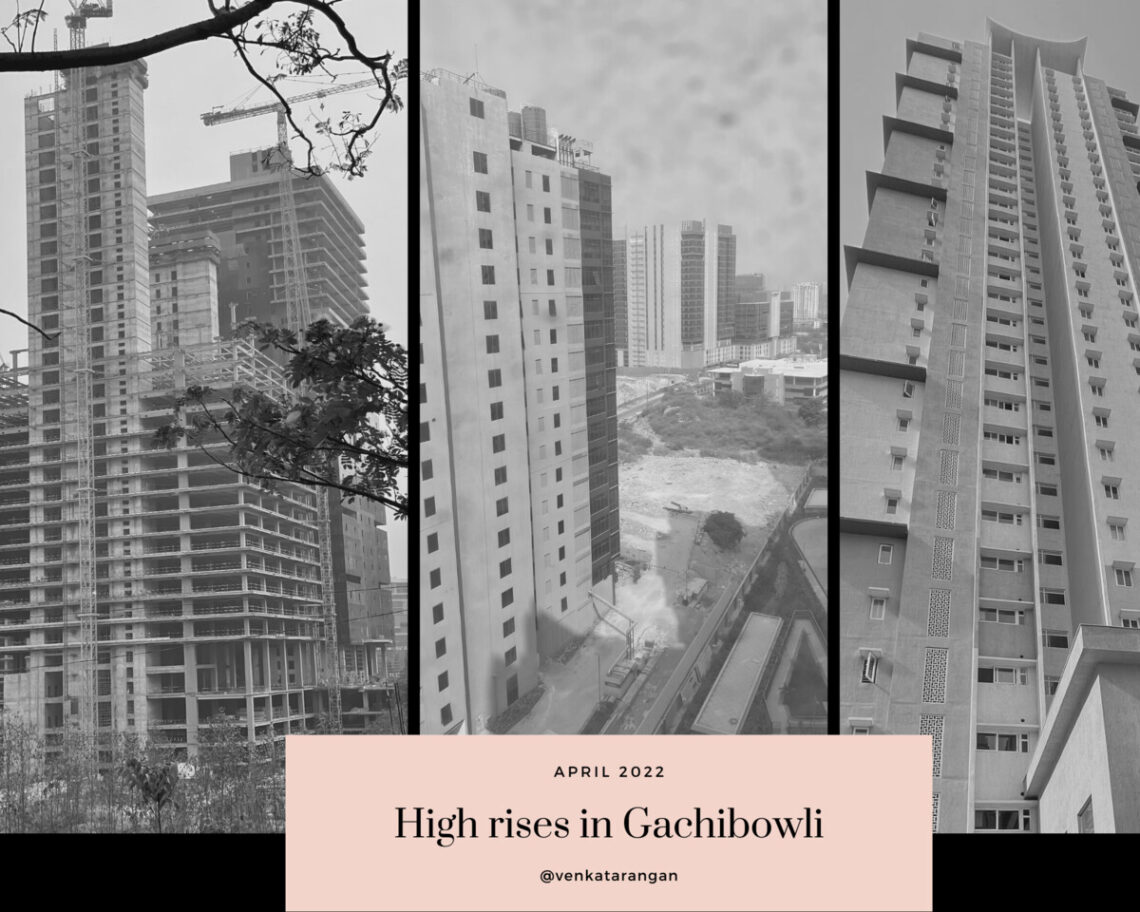 Over the last 15 years, when Gachibowli (the hi-tech township near Hyderabad) was getting developed, I had visited a few times, but the pace of development activity I saw happening when I visited last week felt unprecedented.

Every housing community seemed to have 1000s of apartments, each building was having over 20 to 30 floors. The basement parking in one of the apartment complexes I visited was ten times bigger than the largest I had seen in Chennai (which would be the Phoenix Mall, Velachery). The roads were wide and well-laid. It was mostly American and German cars on the roads. Logos of every well-known American, European and a few Asian brands were visible on building tops. I heard Hindi everywhere, less of Telugu.

The level of activity in Gachibowli was like in Gurgaon (NCR) during the early 2000s. Has Hyderabad (Gachibowli) become the important real-estate in India for businesses? Where did Chennai go wrong?

Am I seeing this right? Since I was from Chennai it felt this way to me, I am not sure! 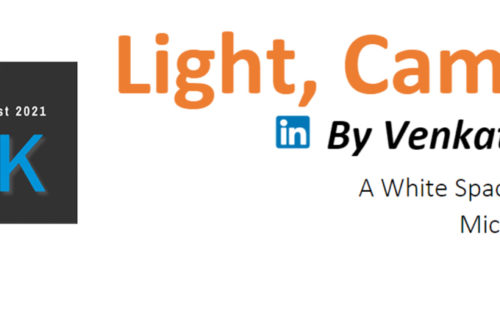 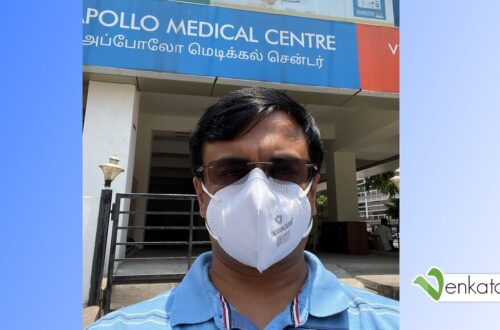 Got my third dose of COVID-19 vaccination 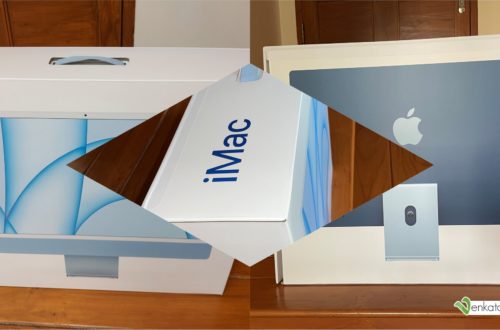