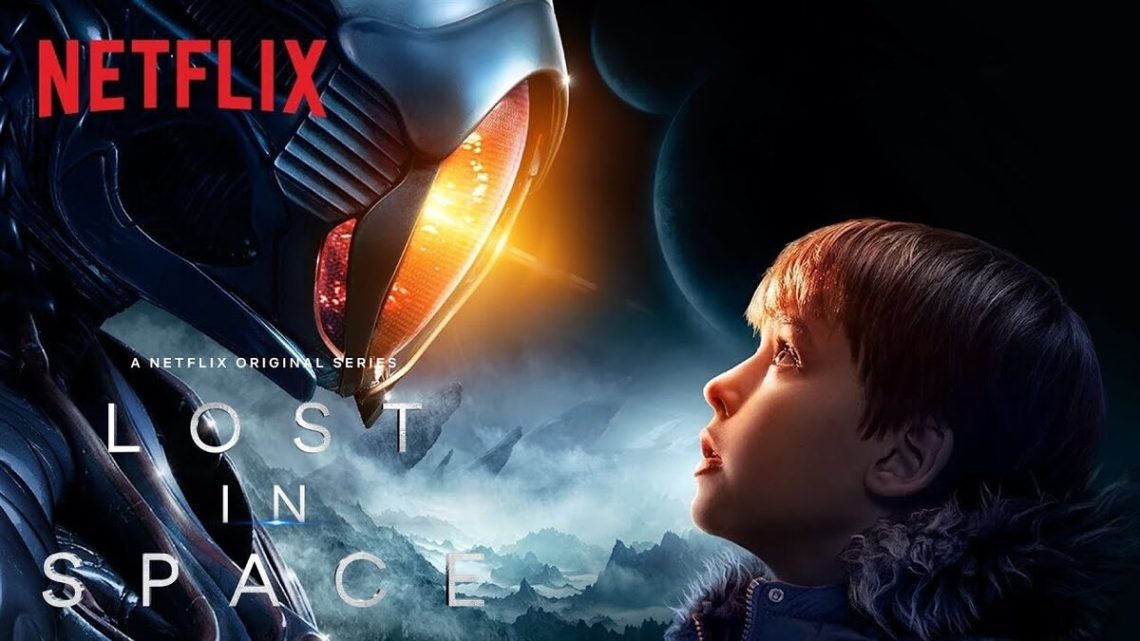 Lost in Space (2018-2021) is a science fiction, remake of a series of the same name from the 1960s. The story was about the Robinson family, who are part of a group of colonists (the 24th group) who are on their way to the Alpha Centauri star system to settle down. After a sudden alien robot attacks their spacecraft (Resolute), their escape spaceship (Jupiter) crashes and lands on an unknown planet and things fall apart quickly. The Robinson couple has two daughters and a son who are all interested in science and space exploration. The youngest, Will Robinson, encounters an alien robot and the two become friends. The robot keeps saving the family and their spacecraft from dangers.

In October 2018, when I first wrote this post, I had seen Season 1 of this TV Series, Lost in Space (2018) and had stopped after a few episodes. After a few years, I started again and I found Season 2 and Season 3 to be gripping and I had to binge-watch the whole show. In Season 1 we are left wondering who are the robots, who made them, and why are they attacking humans? Answers for this come in subsequent seasons and that keeps us engaged. The show is available on Netflix and gets a Ripe.

The Robinson family get stranded on weird planets in unknown star systems, but most of the planets support life, mostly vegetation & forests, some have dinosaurs and a few even have a breathable atmosphere – something that is believed to be rare in our current understanding. While the situations they get caught in, were insurmountable, we know they are the stars of the show and they will survive it, yet the way they bond together as a family (and friends) and come out of it was inspiring. Throughout the show, I was curious about will they and how the creators will picturise the Alpha Centauri planet, and when they do that in Season 3, it was brief but convincing. The small boy Wil, played by Maxwell Jenkins as expected had grown up to be a big boy in Season 3 and he has shown maturity in playing the important role. I was impressed with Taylor Russell, who plays the eldest daughter, Judy Robinson, a freshly graduated doctor, in the episodes where she acts as the captain of a Jupiter ship with 93 kids, she has done well.

Over the decades, the original show has inspired many science fiction stories of human colonies in other systems, like the Stowaway (2021), Passengers (2016), The Cloverfield Paradox (2018), Ascension (2014), and more. 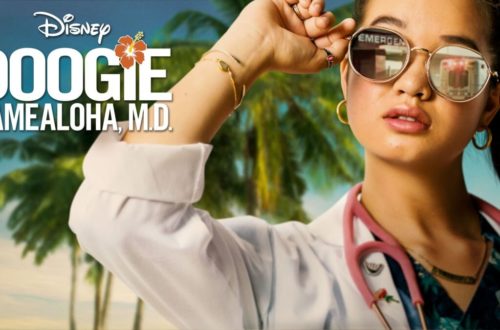