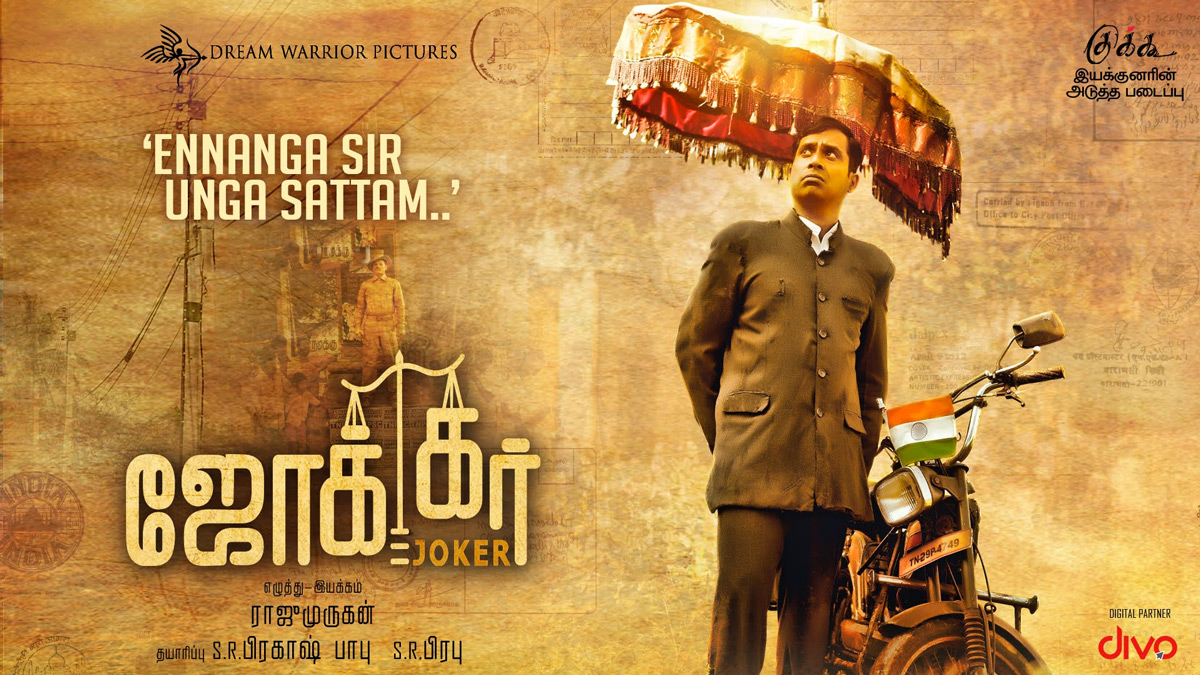 President of India is visiting a small village in Dharmapuri to open a Toilet constructed under Government’s scheme for a cleaner India.  As with any Government scheme in India, the funds meant for it had been eaten away by corruption at all levels. The house owner, a commoner got only the toilet pan and not the money needed to build a toilet. To cheat the system the authorities had taken photo of every beneficiary standing in front of a model toilet, to make it convincing the colour of the toilet door is changed for every 3rd person photographed. What the corrupt do for the President’s visit is the base for the newly released film Joker (2016) by Director Raju Murugan of Cuckoo (2014) fame.

The film is a satire on the political system and corruption prevalent in India which mostly affects the voiceless poor, the dialogues are razor sharp and never misses to leave a mark. The song “Ennaga Sir Unga Sattam” is already a hit on radio stations, brilliant music by Sean Roldan. Director Raju Murugan has found apt casts for the roles, the person who comes as the security guard or the local village councillor each have lived their roles. Along with the political message, there is a heart-warming love story.

The movie opens with a name board saying Mannar Mannan, President of India hanging in front of a tiny house in rural Tamil Nadu. We see a man getting dressed in a worn-out Safari Suit (the signature dress of Indian bureaucrats) speaking to his assistant over about Parliament, Prime Minister and his powers as President. He goes about offering assistance to the downtrodden and tears away unauthorised posters on his way. When he needs to raise awareness of an injustice he draws the public and media attention through innovative protests. Most bystanders and police consider him to be mentally disturbed or as a Joker. As the namesake character (Joker) Guru Somasundaram of Jigarthanda (2014) acting coach fame shines effortlessly, the first time he finger combs his hair over his forehead a complete profile of Mannar Mannan gets painted in our hearts.

A big round of applause for the Director and Music Composer for giving us an enjoyable watch with a strong social message, a combination that’s difficult to get right which Joker (2016) does effortlessly. It will do lot of good if Tamil Nadu Assembly makes this film as a compulsive watch for all its legislators. A must watch film of the season. 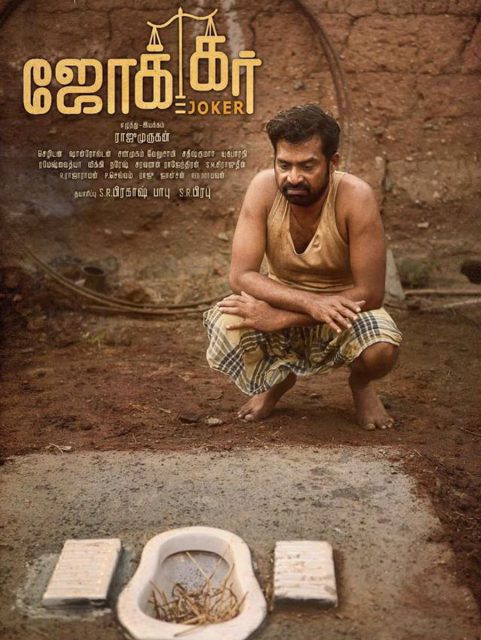 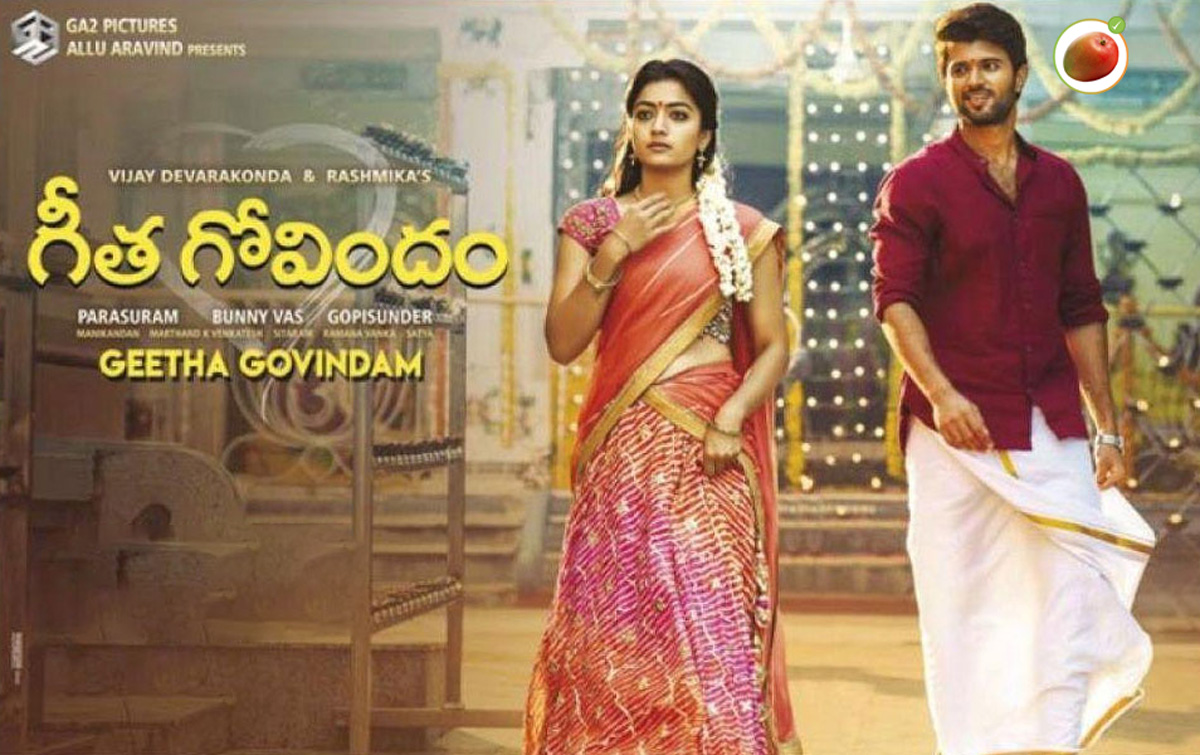 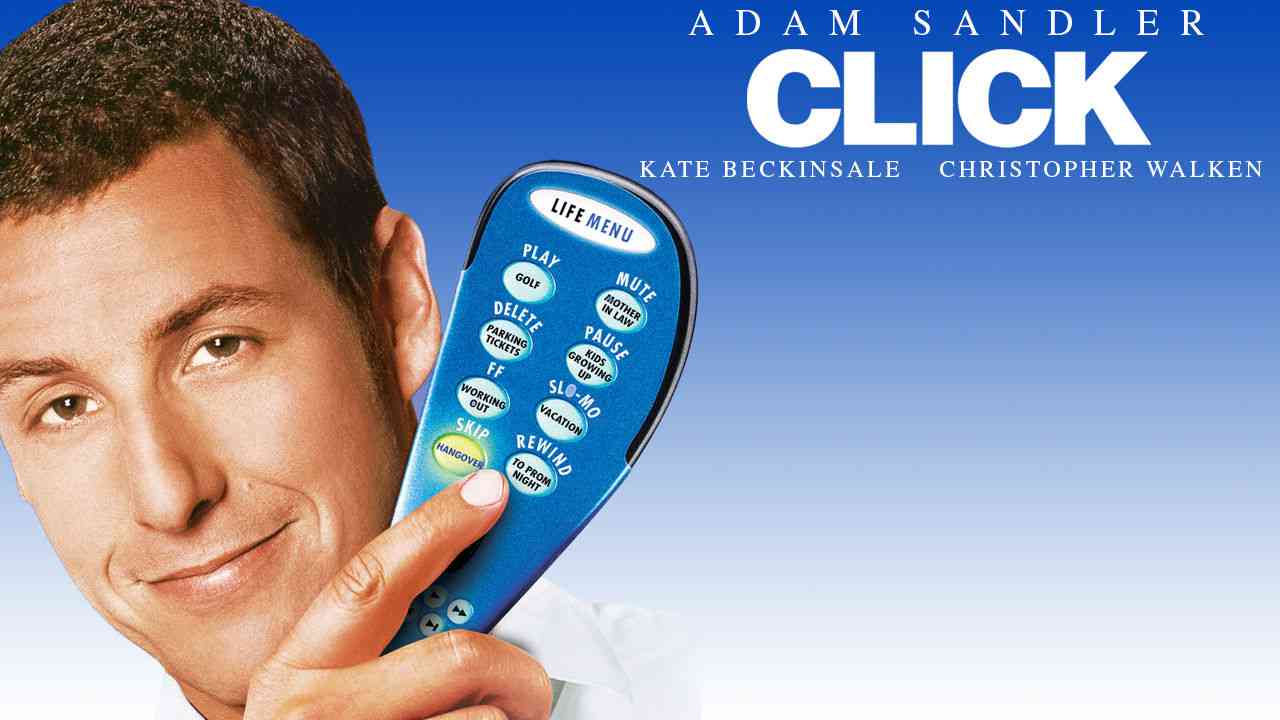