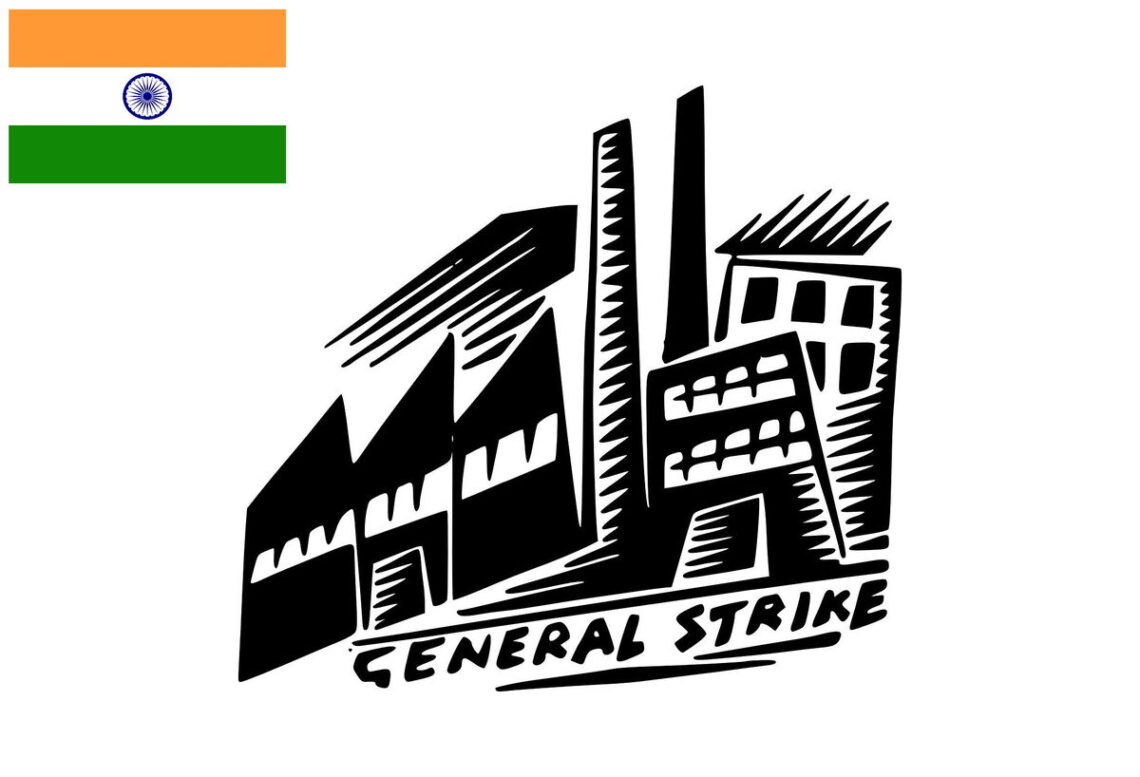 Reduce price rise, provide income support to poor households, and increase investments in agri, edu and health. These are a few of the 12-point demand by labour unions in India. These wide and vague demands are a reason the general strike by government employees is not getting sympathy from the common (wo)men they are claiming to represent. The public, including me, see these strikes as unavoidable nuisance that happen occasionally.

Today elections and even wars are won by public sentiment which you nurture towards your cause through social media engagement. For this general strike, I don’t see that in Twitter or Facebook. If I go to the handles of the unions, I see only congratulatory messages and photos of how grand and effective their strikes were. I am unable to see a post that’s speaking to the aam aadmi, on why should they care and support these strikes.

In the 20th century, Unions fought against the exploitation of the workers and changed the world, they brought collective bargaining power to those who didn’t have any voice. Sadly, today the public perceives unionized employees to be the priveleged with timely pay, healthcare, education and pensions – whereas the common women is suffering everyday from both the customers and the government staff.

Running a product business in India