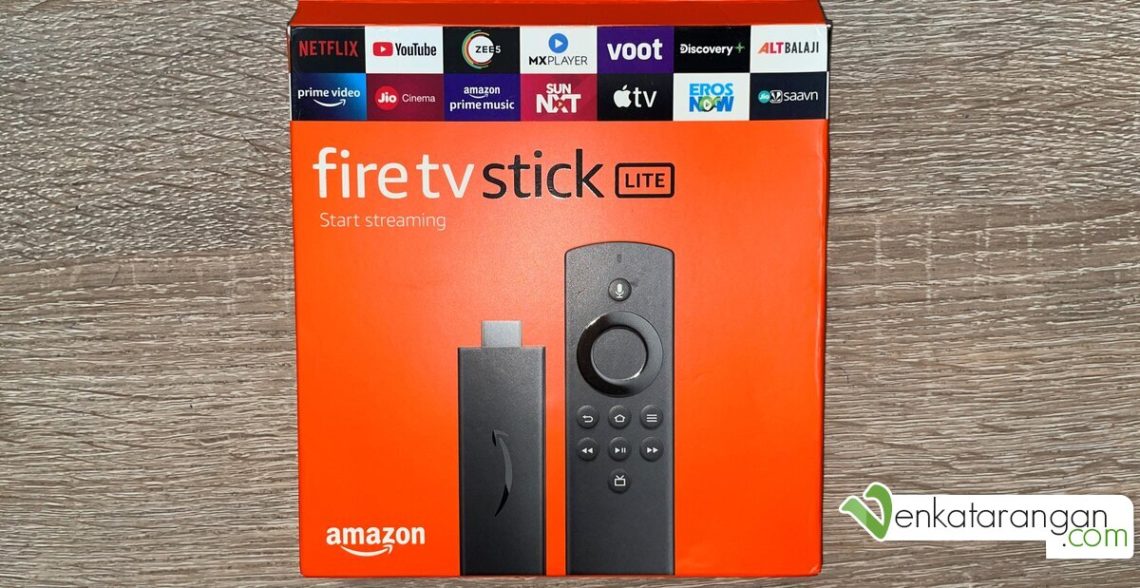 My mom wanted to watch YouTube on the Sony (non-smart) TV we have in our living room. This meant I had to buy a Google TV (used to be called Android TV) stick that connects to the TV’s HDMI Input. Right now, I have a Google Chromecast 2 connected to this TV, using which I can cast any content from an Android phone or Google apps from my iPhone or iPad. It doesn’t have a remote control, so my mom can’t go to say YouTube without having a smartphone. So I was considering my options.

Last year, I had bought for my son, a Nokia Media Streamer device for INR 2649. With this, you can watch Netflix, Amazon Prime, YouTube on any ordinary TV with an HDMI input. This device was one of those rare Android TVs that works well and was affordable. Before this I had bought and tried quite a few numbers of (wrongly named as) Android TVs online, they were all waste-of-money, you can read about what didn’t work in this earlier post. In my home theatre setup, I have the best-in-class NVIDIA Shield, unfortunately, it is not officially available in India. Similarly, the latest Chromecast with Google TV which comes with remote control is not sold in India.

A few days ago, it was Amazon India’s Prime sale and I noticed the Fire TV Stick Lite 2020 was being sold for INR 1899, discounted from INR 2999 and I bought it immediately.  The device arrived today and I got it configured. This Fire TV Stick comes with remote control, has Alexa voice support, which surprisingly works well and listens only when you press a button. Connecting this to a TV turns the television into a Smart TV. You can install any of the countless apps in the Amazon Appstore for Android TV. I found and installed the apps I cared – Plex, Netflix, Amazon Prime Video and Music (they come preinstalled), YouTube (till a few years ago, this app was not available on the Fire TV platform due to a spat between Amazon and Google), Disney+ Hotstar, Sony Liv+, Zee5, SVBC2, Just Watch and a few others. The apps were installed and ran great – the device was responsive and the video was smooth.

The package comes with the Fire TV Stick device, an HDMI extender which I used as it promises to boost Wi-Fi reception, remote control, charger and Micro-USB power cable. Remember, the model I went for, Fire TV Stick Lite is a 1080p version which was fine as my TV was only HD. There are higher models for 4K TVs – most 4K TVs bought in the last few years are often Smart TVs so you may not need this, double-check before you buy.

Note: The earliest device in this class I had reviewed was Google TV-Logitech Revue (a device that was ahead of its time and was pretty much useless) and later a couple of Screen Cast devices in 2014. 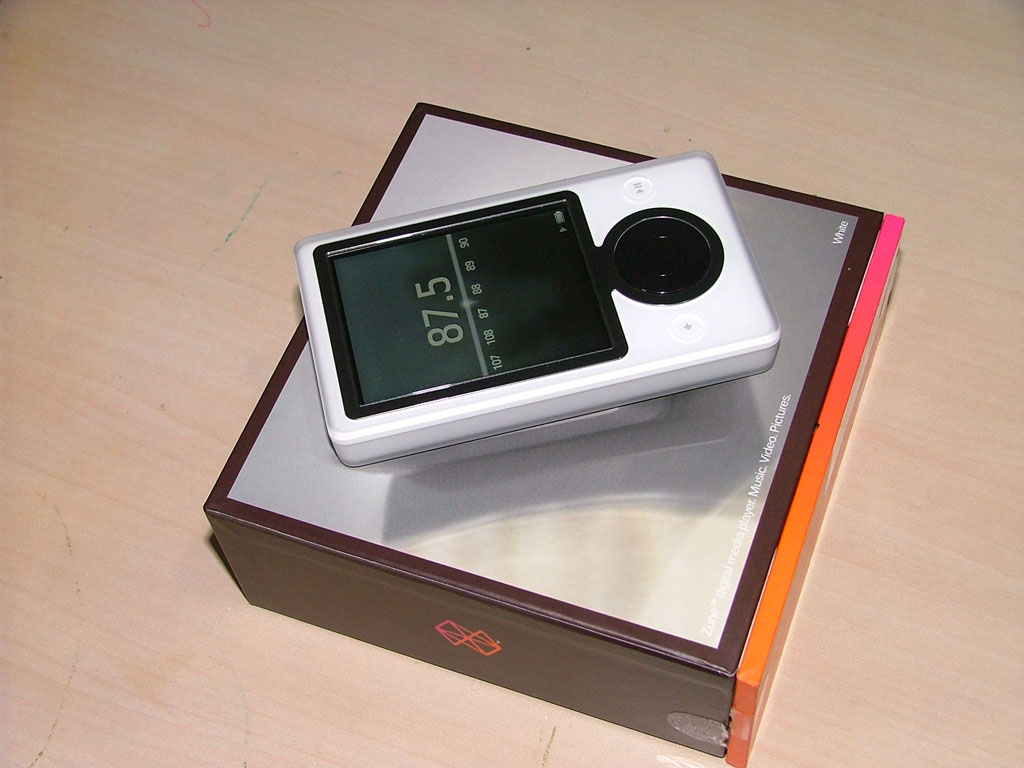