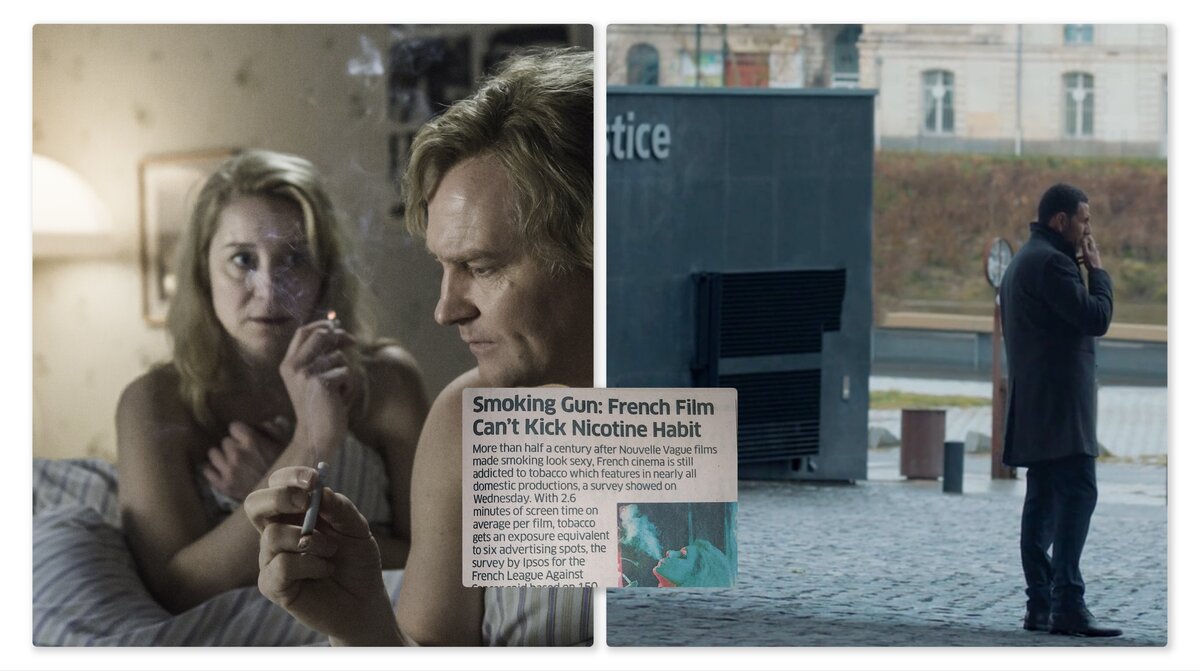 Recently I have been watching a number of European films (Spanish, French & others) like Corniche Kennedy (2016),  The Girl with a Bracelet (2019), The Commune (2016) and more. Irrespective of the genre, I noticed that most of the main characters were shown smoking. Needless to say, outside India (and few other Asian countries) smoking is not exclusive to the Male gender.

I was wondering whether European films were exaggerating real-world behaviour?

In India, thanks to stricter laws and censorship, the number of smoking scenes seems to have reduced in the last decade. Also, awareness campaigns, increasing literacy, have reduced the smoking we see in the streets in India – I can certainly say it has in Chennai & Tamil Nadu and I guess that’s how it is in the rest of India.

I looked up a few data points online from Our World in Data and these are what I found:

It seems I am not alone to have noticed this. A recent study by the French Against Cancer and published by Barrons & BBC found that:

“Tobacco is quasi-ubiquitous in French films,” the League said.

What do you think? Do you agree with the observations that European films feature smoking more than in Indian/Asian films? Share your comments below.

Footnote: Writing this post, I was reminded of a Hollywood satirical comedy “Thank you for smoking (2005)“. #smoking #cigarettes 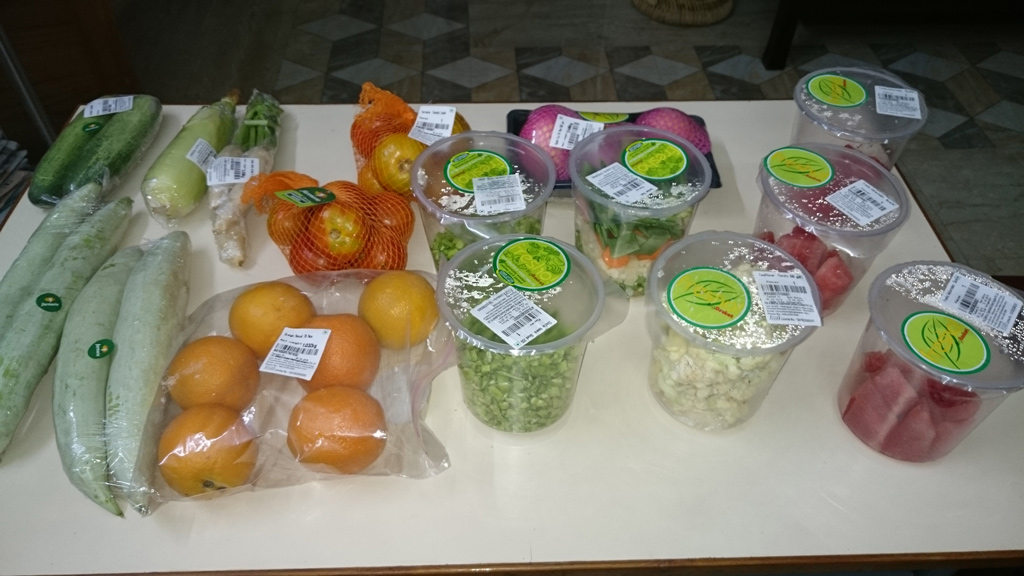 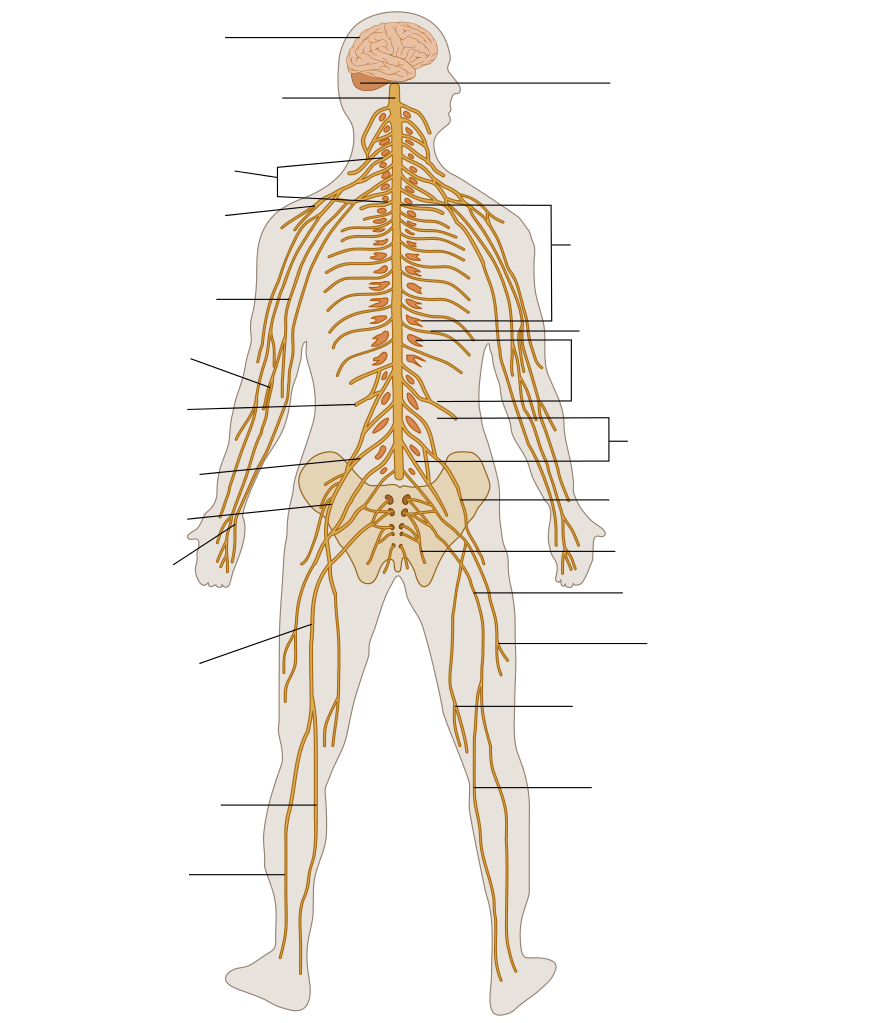 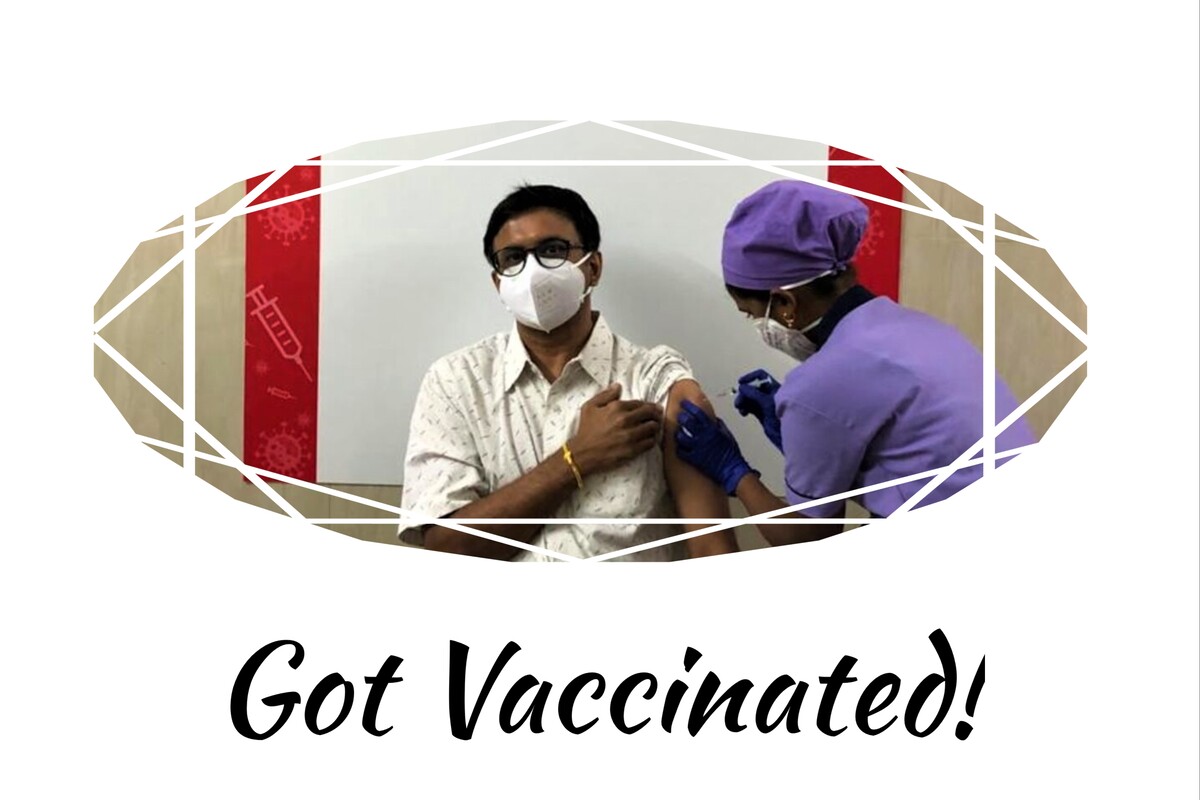 Got my first dose of COVID-19 vaccination