Living in “India”, which compared to many other parts of the world, has provided economic stability and growth over the last two decades, it is extremely difficult for me to visualize what a hyperinflation situation will be on everyday life, like what happened in Zimbabwe and what’s happening in Venezuela right now. In this article by The Economist titled What Venezuelan savers can teach everyone else – Lessons in preserving the value of savings from hyperinflation, we get a glimpse of how the people of Venezuela are handling hyperinflation. They invest in Property, Cars, Shares and easily tradable commodity (like in barter trade). Valuable lessons here for the rest of the world.

The currency in Venezuela, the bolivar has become so worthless that it is more valuable if the currency notes are stitched as souvenir bags and sold in Columbia.

Hyperinflation means in simple terms, the value of the currency keeps falling down at a rapid pace and goes into a negative spiral. For example, as per this article in Bloomberg, a cup of coffee now costs one million bolivars in Caracas, one million bolivars is really nothing, when converted into dollars, it comes to a mere 29 cents. To me it looks like this – you walk into a coffee shop, ask for the price of the coffee and before you can pay the barista, the price has increased!

Imagine living in a country like this – what a nightmare! 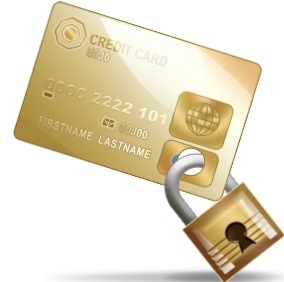