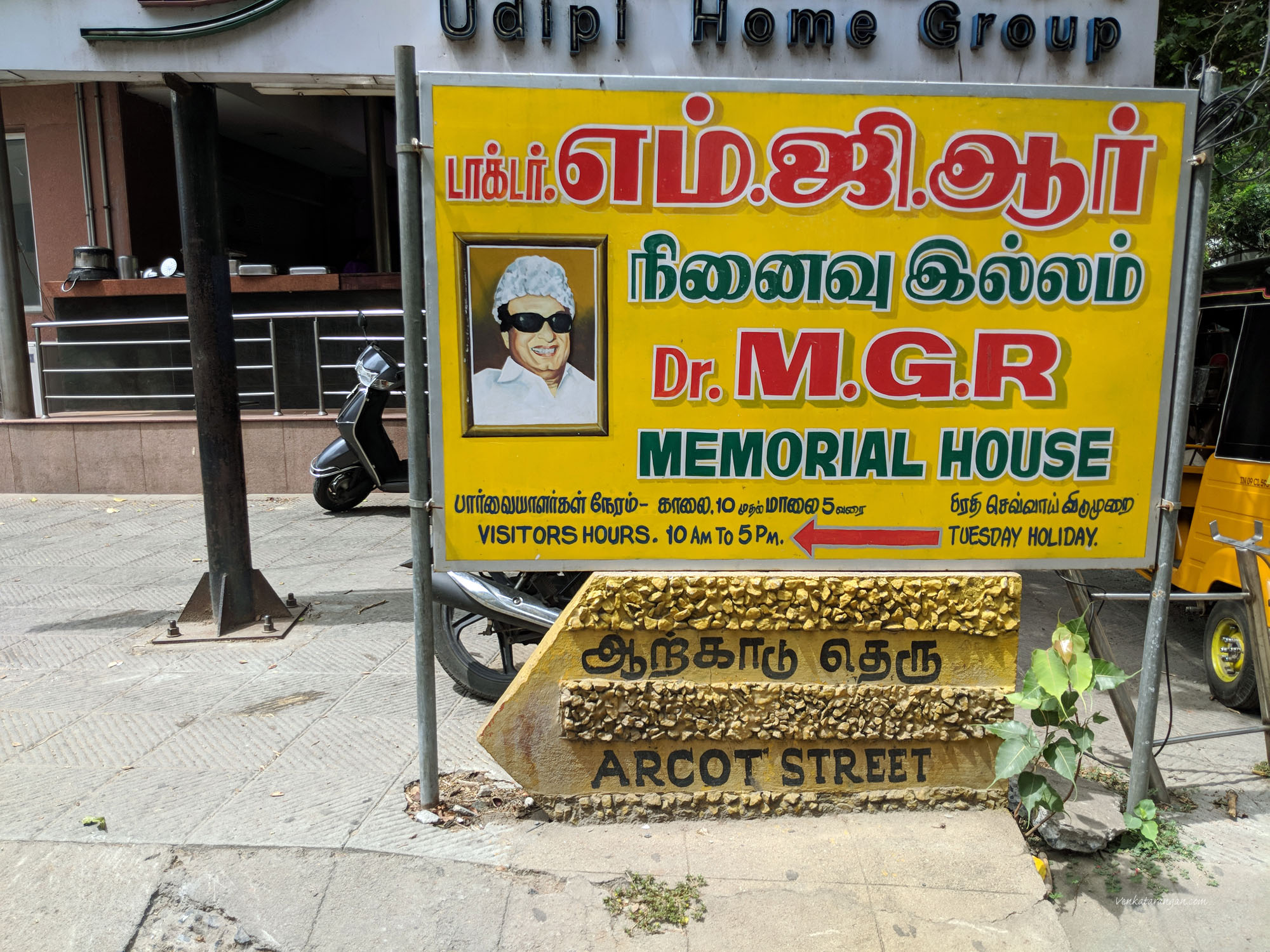 Dr M.G.Ramachandran (17 January 1917 – 24 December 1987), fondly called as MGR, is a legendary leader belonging to a category of his own. He was a super successful actor, the Chief Minister of Tamil Nadu for well over a decade, and a philanthropist par excellence in his times. Such was his charisma, that three decades after his demise, Tamil people still remember him fondly and everything associated with him is viewed with a reverence – just go to MGR Memorial in Marina Beach to see scores of people even now placing their ears on his tomb trying to hear his watch ticking. I was still an infant when he stopped acting, as I grew up, whenever I had a chance to see his films they were thoroughly entertaining – whether it is mother sentiment, love, comedy or action, they had everything and in the right mix, a filmgoer will like.

Though I was born and brought up in T.Nagar area in Chennai, I haven’t been to the MGR Memorial here. Today I ticked that by visiting Dr MGR Memorial House in Arcot Street (Not Arcot Road), T.Nagar near Pondy Bazaar. Entry is free, photography inside the house is prohibited, except by the official photographer who charges Rs.40 per print – generally I despise this practice, but considering the place was well kept and the staff were friendly I didn’t mind it. When we went, a batch of college girls were before us – I was happy to see youngsters interested in knowing about the past of their land.

The house where MGR had lived and worked for many years, is well preserved and cleanly maintained. You can see MGR’s living quarters, office room as they were four decades ago. Throughout the two-storeyed house, you can see the various awards, shield trophies, mementoes that were gifted to him. There is also a lineup of posters from all the films acted by MGR organised year wise. If you observe carefully, you will find interesting items – a voice recorder connected to a landline telephone, a portable television with an antenna inside the Ambassador car used by him (see picture below) and more. The place was a treat to see and a window to glimpse into the past of Tamil cinema.

If you are visiting Chennai and nearby T.Nagar area, you should visit this memorial – should take you about 30 minutes to one hour to see it completely. 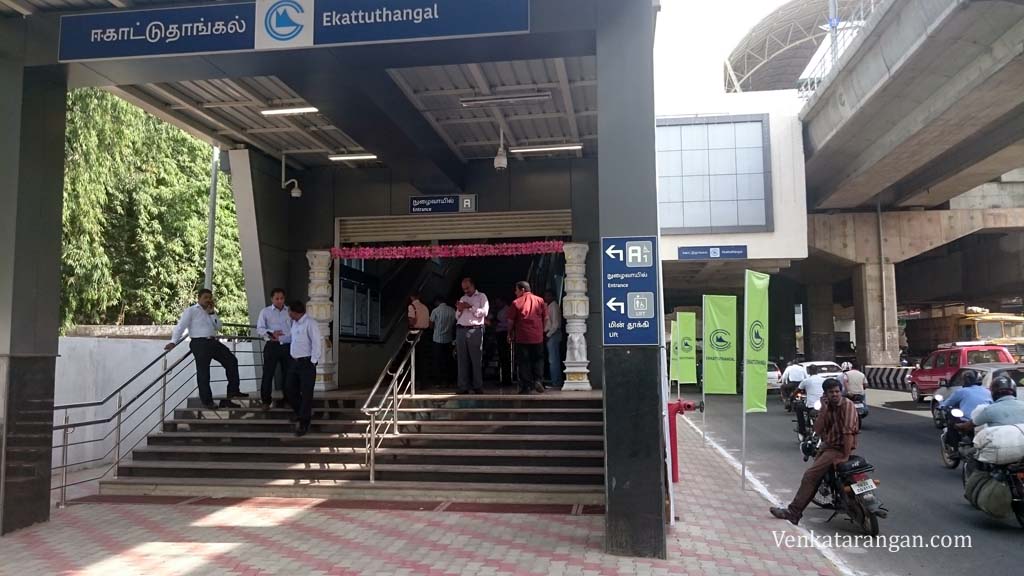 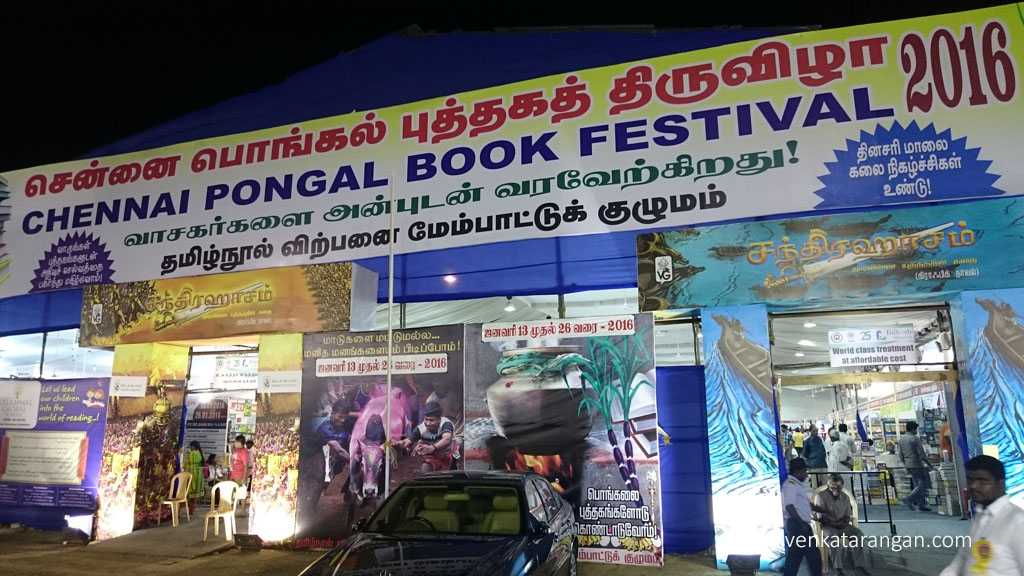