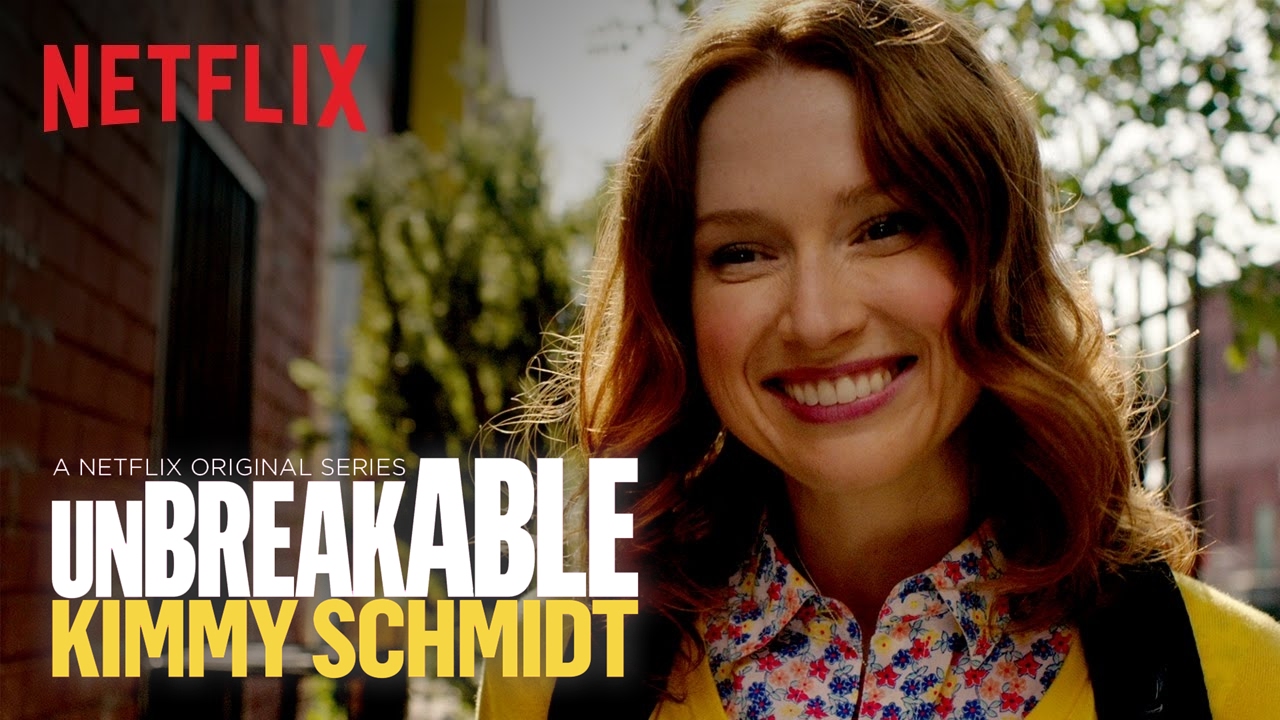 I just binge-watched all the four seasons (the last six episodes to be aired in January 2019) of a comedy TV Show – Unbreakable Kimmy Schmidt (2015). Created by Tina Fey who is famous for her hit series 30 Rock and whose book Bossypants was a hilarious read that you shouldn’t miss.

Unbreakable is about the lives and friendship of a four living in New York (don’t think of Friends, there is no romance within them), who couldn’t be any different from one another – a perfect recipe for a comedy show.

The story revolves around Kimmy Schmidt (played by Ellie Kemper), who is trying to rebuild her life in New York, after being imprisoned in a bunker for 15 years by a “fraud” reverend (played by Mad Men’s Jon Hamm) in Indiana. Having seen the worse in life, Kimmy is a go-getter and is a compulsive helper, which more often creates problems than solving. Kimmy’s roommate Titus Andromedon (played by Tituss Burgess), an African-American Gay, is an aspiring actor and singer and is afraid of settling down both personally and professionally. Their landlord Lillian Kaushtuppe (played by Carol Kane), is a self-appointed rebel against the wealthy who plan to colonize her neighbourhood. The last of the four is Jacqueline White (played by Jane Krakowski), a self-interested lady who does everything to retain her image amongst the hypocritic super-rich of New York, Kimmy works for Jacqueline in Season 1.

The show was extremely contemporary, with Season 4 even having satiric digs at serving American President Mr Donald Trump and at the recent Facebook Privacy scandal. It touches on many of the modern day challenges in the American society like the Gentrification, Quality of Education, acceptance of Gay individuals, and the High cost of the Health Care. The shows’ characters hail across ethnicities – White Americans, African Americans, Native Americans (a rarity in the Movies and TV shows) and South East Asians.

There were a lot of funny one-liners throughout like the meaning of (Computer) Algorithms said to be of Al Gore’s Rhythms – The former Vice President of the USA Al Gore invented the Internet and he selects his favourite rhythm and that is why it is called Algorithm, which powers many things including movie suggestions in streaming services.

All the four seasons are available on Netflix India. 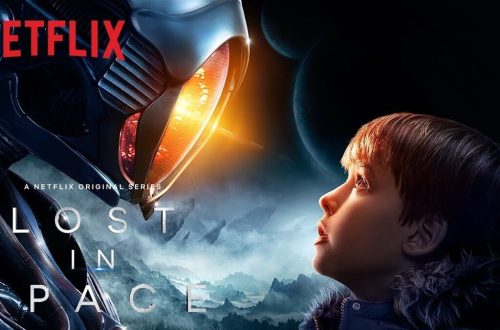