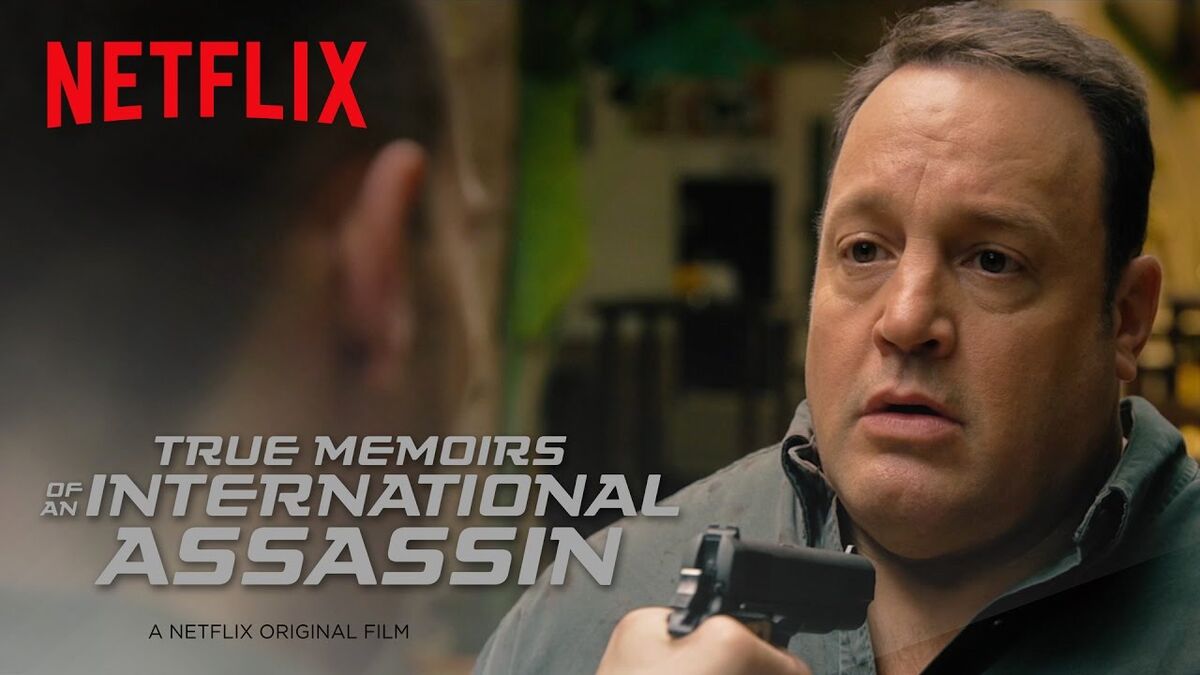 True Memoirs of an International Assassin (2016) was a predictable comedy spy action film starring Kevin James. It is about a fiction writer being mistaken for a real assassin who gets caught in a multinational conspiracy. I like Kevin James and as a result, I liked the film, but others will hardly find anything interesting. It is available on Netflix.

Sam Larson (Kevin James) is an aspiring writer who keeps writing spy-thriller stories which never gets published. An online publisher titles his recent work as the true memoirs of an international assassin that becomes a hit. Thinking he was a real spy, a Venezuelan rebel group kidnaps him and assigns him to kill their president. What follows are familiar confusions in this genre, and Sam gets lucky every time he faces death.

The story happens mostly in Venezuela and involves armed rebels, maybe, because of these, I was getting reminded of Woody Allen‘s Bananas (1971). 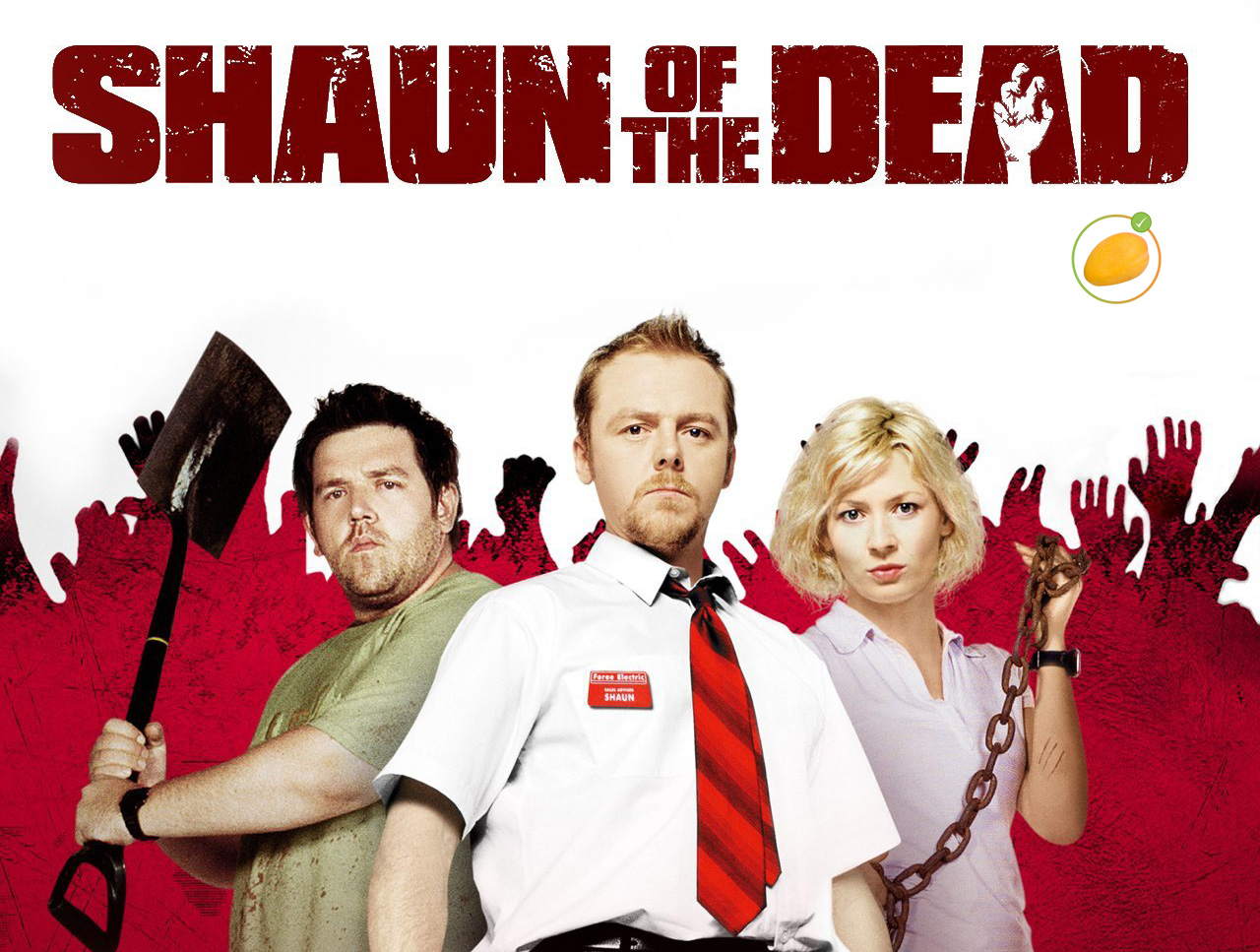