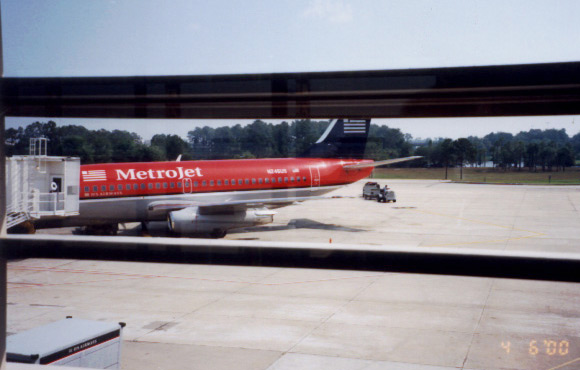 Though I was thinking about this for sometime, I didn’t feel like posting this till today. Today I had a general discussion with a colleague on the extremely low cost (sometimes free) pricing model of Air Deccan and other LCCs (Low Cost Carriers) in India. I don’t fully agree on the extend of price cutting done, which definitely is below cost and is non-sustainable for the long-term. At the same time I feel you cannot term the whole business model unviable. If the same approach of low pricing was to be done by groups with deep pockets like Reliance, Tata or UB, then it will be seen by media as a bold step and a big strategy. Just because it is done Air Deccan, it is being criticized heavily.

Anyways, for these LCCs to succeed the approach has to be different in India. Unfortunately every carrier is targetting and falling over each other for the big six metros, instead it will be wise to go after Tier-II / Tier -III cities. This is more like the approach Wal-Mart in its founding years choose to do – go after towns with less than 10,000 people, which eventually makes them circle completely big cities without getting into them. Also in many cases, though the tickets are sold at few hundred rupees or even Zero (free by Air Deccan) it costs more than Rs.1500 for the consumer because of the huge Taxes. India doesn’t have a Low Cost Airport like Singapore has for LCCs .

The problem for the carriers certainly is a lack of necessary Airport infrastructure in the non-metro cities. But here, I see a big oppurtunity for them. The plan should be to start tens of mini-airports in private or in partnership with Government. Each of these Airport should be situated in Tier-III towns or certainly not inside a Tier-II/Tier-I city.  The Airports themselves can be extremely small, handling the smallest commercially viable planes and should cost few hundred crores (as low as say Rs.100 Crores). Government can help by giving the non-agro lands on lease and the airports can be on a BOT (Build Operate Transfer) model. For a country as big as India, where it takes 2 to 3 days to travel by Train/over a week by road from North to South (or East to West) this will produce tremendous movement of labour and oppurtunities.

As an example, consider this. Instead of building a new Airport for Chennai, it can be build on Pondicherry. The new Airport can handle mainly International traffic and Airlines should be charged considerably less (or Zero Tax like in a SEZ) to land in Pondy than in Chennai Airport. This way consumer will get a choice, it should cost few thousand rupees cheaper if I choose to land in Pondy. As a consumer I will go for it, because it just takes just 2 to 3 hours and few hundred rupees to travel from Pondy to Chennai – which I won’t mind for the savings I got. Hypothetically consider the venue instead of Pondy to be the temple town – Tirupathi. Airlines can offer a package deal of Lord Balaji’s Darshan plus flying, they can even advertise with the slogan “Pray and Fly” (Pun Intended).

15th June 2007 Update: I am surprised that my wish for a Puduchery (Pondicherry) Airport is coming true with in weeks – though not for international flights but Pondy Govt has decided to give land to AAI to make it operational and expand a domestic airport. 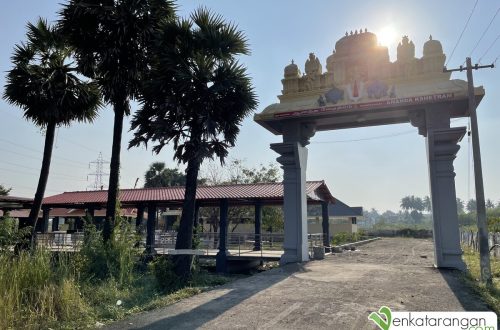 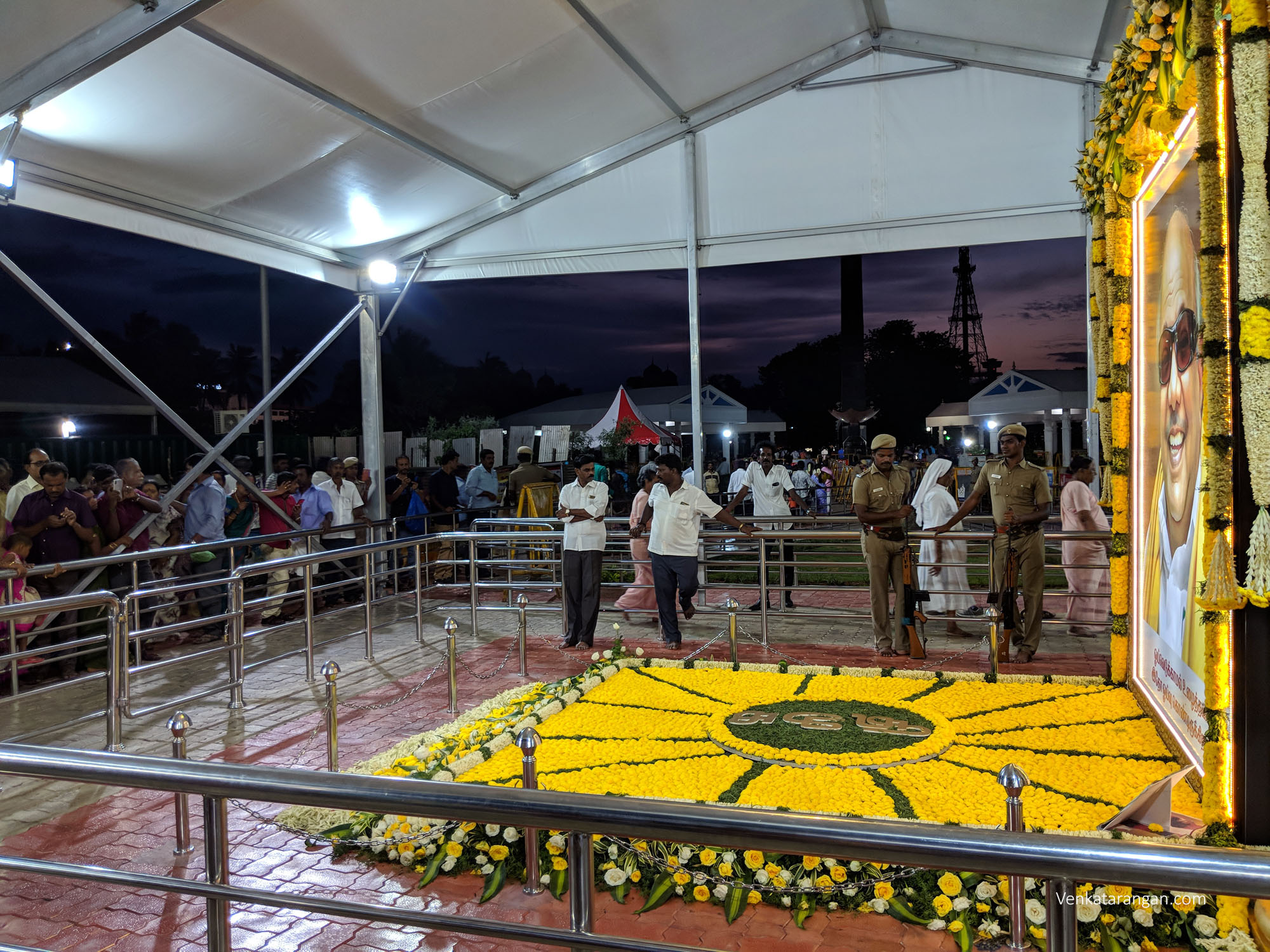 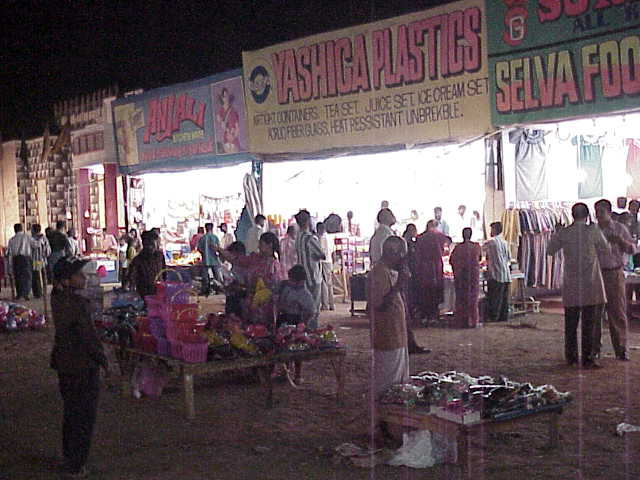