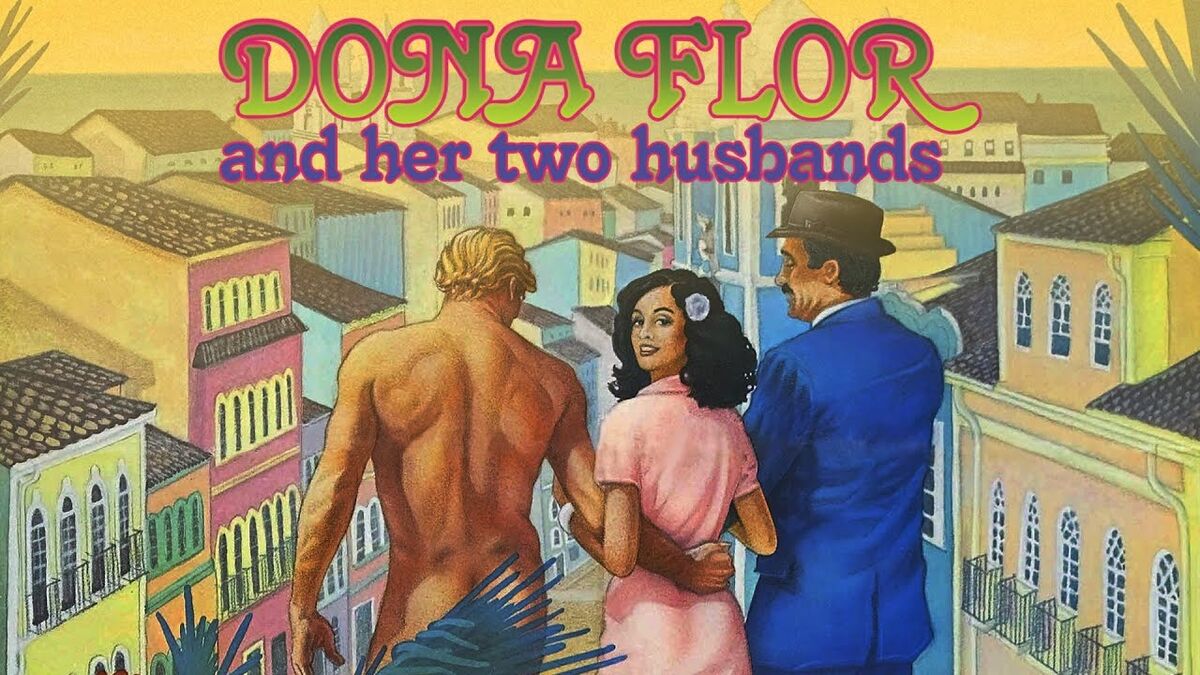 Dona Flor and Her Two Husbands (1976) is one of the most successful (Portuguese) films in Brazil, which got nominated to Golden Globes as well. The film happens in the 1940s, and it follows Dona Flor, her first husband who dies prematurely, and her second marriage. It is available on the Kanopy streaming service and gets a MangoIdiots rating of “Ripe”.

Dona Flor is from a middle-class family who is married to Vadinho, a jobless, flamboyant, alcoholic, gambler, and womanizer. Though Vadinho beats Dona for money and embarrasses her socially, she loves Vadinho as he was a great lover. Unfortunately, Vadinho drops dead during a street carnival turning Dona a widow. On one hand, Dona feels relieved to escape the harassment from her former husband but misses their intimacy. Being attractive and talented, soon Dona gets married again – her second husband is a local pharmacist Teodoro, who is much older than her but leading a disciplined life and is respected in the community Teodoro is a contrast to Vadinho. In this scenario, Vadinho appears in spirit form, being visible only to Dona, and starts living with the couple – giving the film its name.

The success of the film by Director Bruno Barreto is its ability to bring to life the small community of 1940s Brazil, the dynamics of Dona and Vadinho; and later Dona and Teodoro. As the audience, we are made to feel as if we were their neighbors watching them all along. Budding film-makers should check out this film to learn good storytelling. 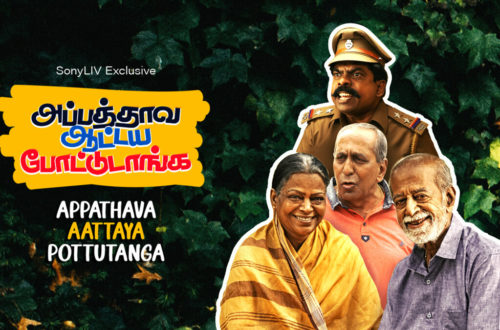