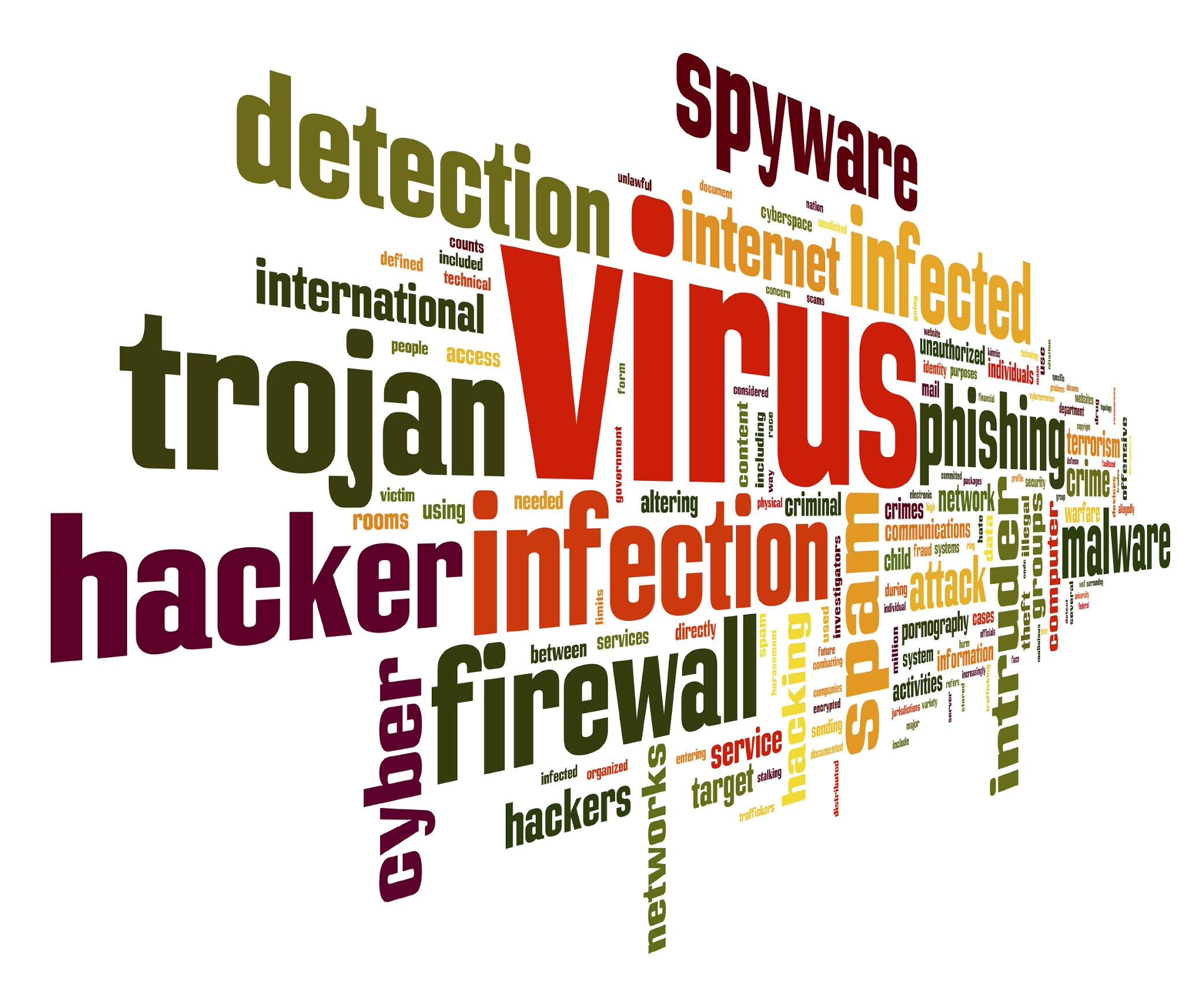 I have written about Spyware and tools to remove them a couple of times in my earlier posts. Now the fight against Spyware seems to be getting decisive – Microsoft finally is wagging a full “War” against this threat. First came Windows XP SP2 with Security enhancements in base OS and in IE. Now MSFT has come out with a tool to detect & remove Spyware. This tool is the result of their acquisition of an Anti-Spyware company called “Giant” less than a month ago. You can download Microsoft Anti-Spyware (Beta).

I downloaded and installed it yesterday. My first impression seems to be favourable, that unlike other Anti-Spyware software it doesn’t complain (with big red marks) all the cookies as Spywares. Though there are privacy issues with Cookies, I feel many tools seem to blow it out of proportion and scare Normal users. Also, it seems to have a simple User Interface that will make users comfortable. Let me see how it really scores, in the long run, it comes across Spywares and with compatibility to other applications and websites that I use.

Contrary to popular belief, Spyware doesn’t come only when you read an email or browse a malicious website. Many of them now come from piggybacking applications that we install – these are like Trojan Houses. Sometime back I downloaded and installed an IM Enhancement software called “MSN Messenger Plus”. During installation, it seems to ask for permission to install some additional s/w thru’ an innocuous dialog. The first time when I installed it I missed the option and I got left with a plethora of Spyware on my machine. It took a couple of hours to figure out it was because of this. Even uninstalling didn’t remove everything; I had to “Windows System Restore” to restore the machine to the point before I installed the software to get rid of everything.

Thinking about this I realized that this incident could have happened to me on any Operating System – though Windows now happens to be the target for most of these attacks because of its popularity. This is because to install software I needed to have higher privileges and when we do install software with those privileges we should be aware of the risks as well of installing Software from unreliable sources. So in this direction, it is good to see Microsoft investing effort & money against Spyware, and lessons learned here are going to be useful to Computing Industry in the long run. 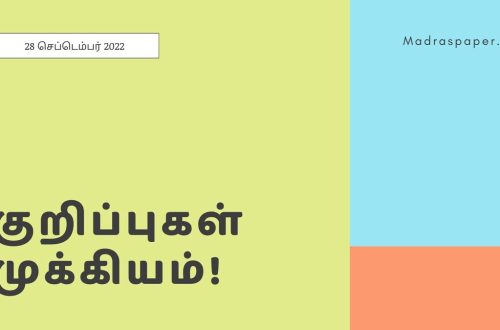 How to jot down in your mobile, notes and items to remember? 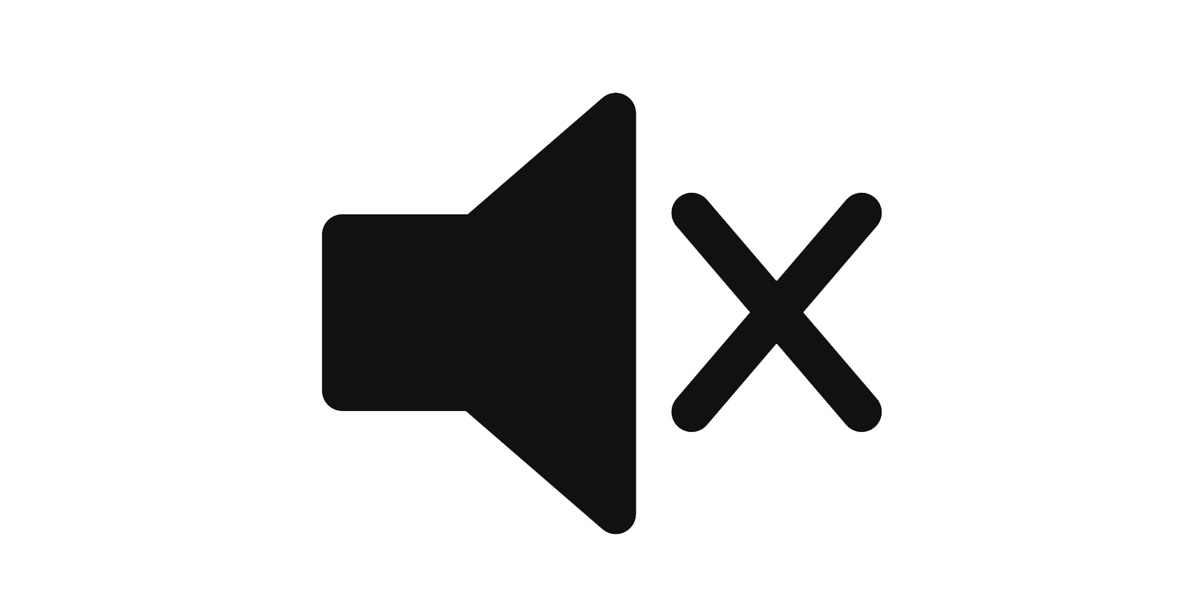 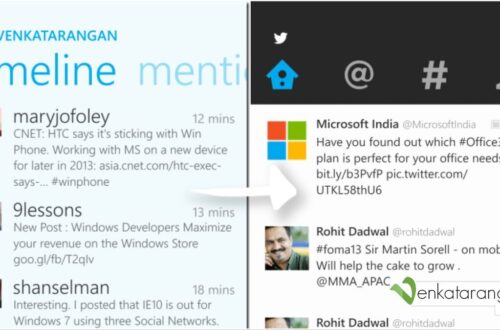