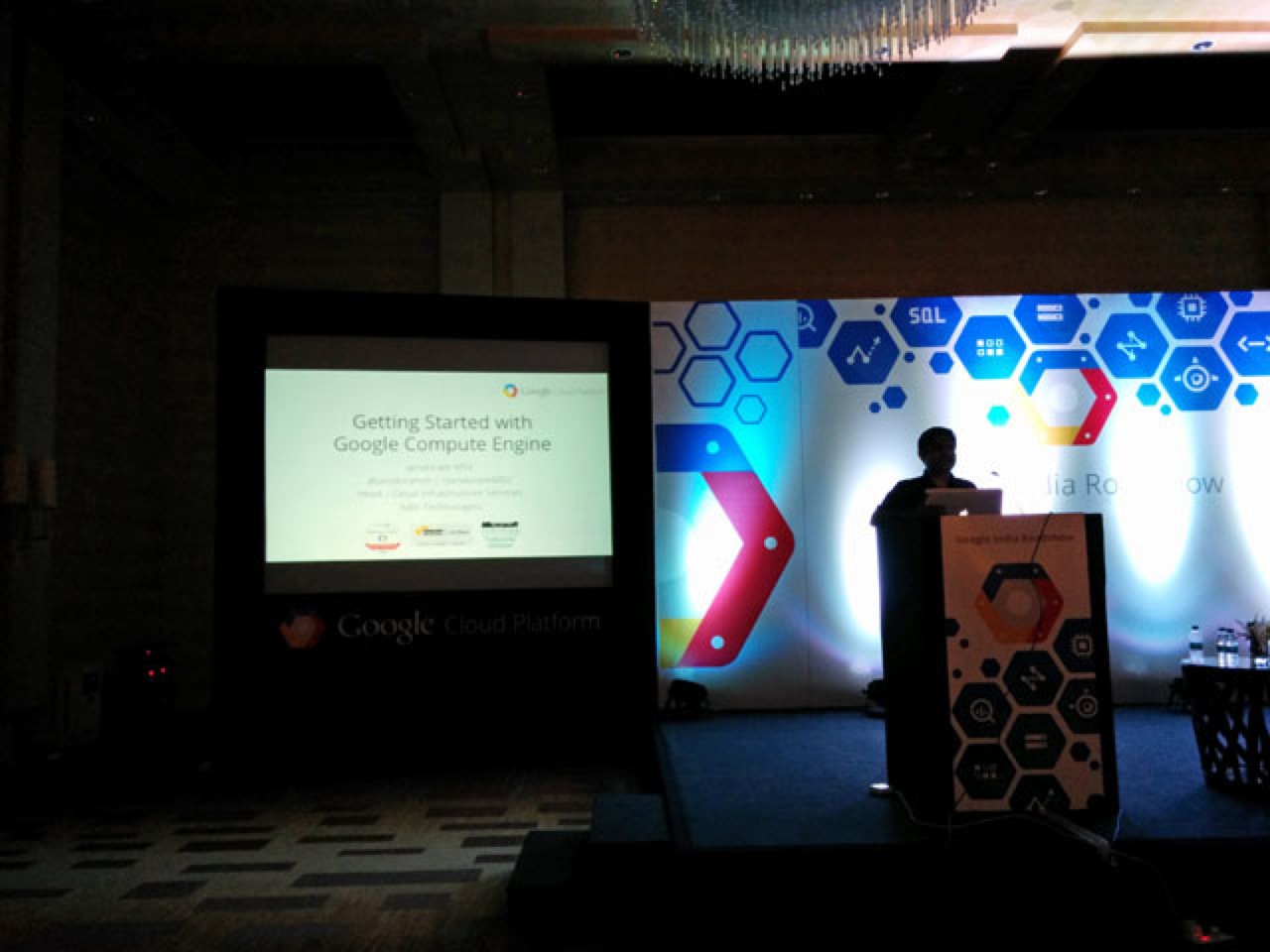 As readers of this blog know, I am quite passionate about Microsoft technologies especially when it comes to Enterprise solutions. That makes me quite familiar with Microsoft Cloud platform (Azure, Office365) and SharePoint. Recently for few of our media clients at my firm Vishwak Solutions, we have been deploying solutions to Amazon AWS as well. This gave me the advantage to learn from my team on the competitive landscape in the cloud (Amazon AWS).

Last week when he was Chennai my friend @Janakiramm (a former Microsoft & Amazon employee), a renowned cloud expert and columnist in GigaOM invited me to “Google Cloud Platform Developer Roadshow” happening in Chennai today.  That’s how I registered here and attended the free event today at Hyatt Regency (Anna Salai). Though I have watched many of the Google I/O web recordings, this was my first live Google event.

As expected the keynote turned out to be a sales-pitch on why startups should move to Google Cloud. The key points I remembered were the lower price of Google Cloud & Google’s cloud platform datacenter being the same as one used by Google.com search engine. The usage loyalty based discount scheme (against reserved instances) was interesting, but I need to compare with raw numbers to Azure & AWS.

During tea break, I was tapped in back, turning back I saw a Gentleman who asked me what’s my son up to now?. While my brain was busy searching to recognise him, he continued he knows everything about me and he is not a stalker. He introduced himself to be @nirmal_kumar, a Microsoft developer who is a regular reader of my blog and that’s how he is familiar with me.

Janakiram in his talk as usual was his best. He started with a slide from Superstar Rajni’s coin-flipping scene in Sivaji movie and the audience were instantly brought to attention. Jani outlined the basic building blocks of Google Cloud highlighting its  virtual machines speed to boot, networking speed in Google Datacenter & simplicity for provisioning. In his second session post lunch, in about 30-40 minutes Jani showed how to move an existing LAMP based e-commerce site to Google Cloud and add redundancy (single instance to multiple front-end and then a backend DB).

One thing I couldn’t help notice was how frequently many of the speakers including Google employees kept referring their cloud features to that of Amazon’s features. For example Load-Balancing was said to be like ELB but better, Compute Engine is like EC2 and so on. It sounded to me that they were acknowledging Amazon to be a standard by which you needed to any of the cloud offerings.

Overall the event was useful to see the basics on the other side. Personally, I would have preferred the talks to be more technical and architecture loaded. 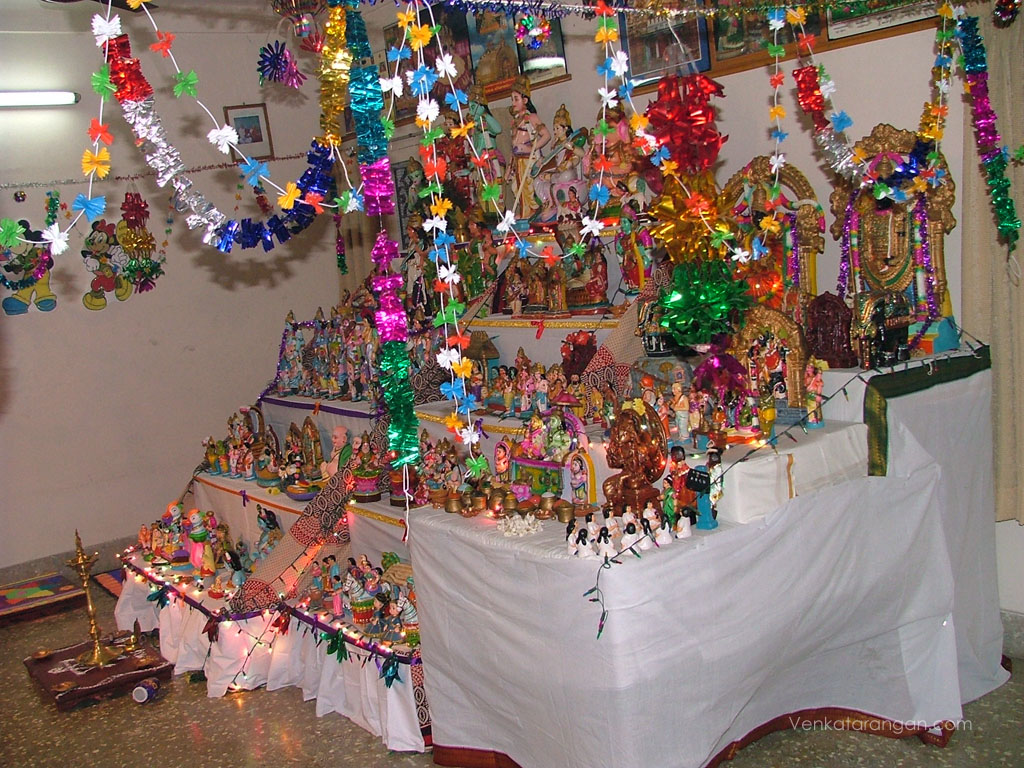 Reinvention of Kattabomman – a talk by Venkatesh Ramakrishnan