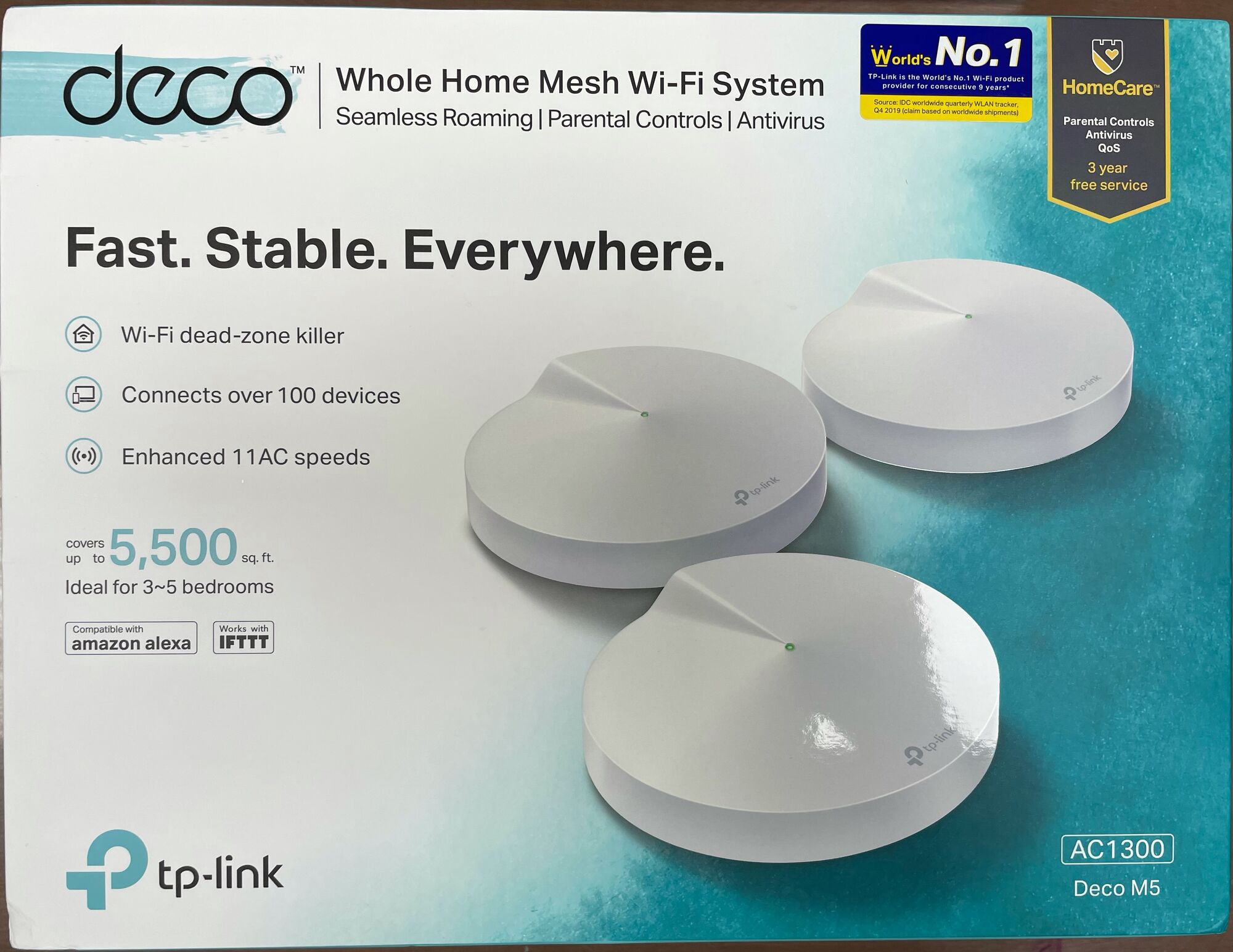 I have been writing here about my home networking experiments for more than a decade. In 2010 I shared the daisy-chaining wireless access points, in 2014 about installing a load-balancer to get failover between the two TELCOs (Airtel & BSNL), and, in 2019 on the two wi-fi routers (TPLINK Archer C50 & Mi Router 3C) I had bought. On the last one, it seems I had erred in my choice, as the routers didn’t have a Gigabit LAN port which I needed.

In the recent weeks of 2020, I have been facing issues with frequent call disconnections during video calls and spotty connections in many places in the house – these problems might have been there earlier – and I might have ignored them or solved them temporarily by resetting the access points and by buying newer routers. Adding to the problems, Apple’s new iOS updates caused iPad Pro & iPhone to complain about the Wi-Fi saying they are having “privacy issues”. With the increased importance of internet connectivity due to the pandemic, I had to ensure there is a solid network in the house to ensure my work and my son’s online schooling goes on uninterrupted. I needed to find a permanent solution and this post is about the solution I found. As a result of the new solution I did, I had nearly ten routers/access points that have become redundant-seen in the picture below.

My house is a 30-years old, three-storey building of about 3000 square feet of floor space and there are ten inches of concrete brick walls between the rooms. There are 4 Bedrooms + Kitchen + Living Room + Office + Home Theatre and a terrace. The house has UTP-6 cabling in all rooms connected to a gigabit-24 port ethernet switch. As a result, I am able to use ethernet backhauls between the routers/access points. Though I have a large house, there are only four people and about 10 connected devices in total.

Ethernet backhaul means the traffic between the access points or to the router is carried by physical ethernet cables rather than wireless signals which tend to be slower/poor especially over distances or through walls.

With the problem described in the prelude, it was clear I needed a new solution. For the last few years, I have been eyeing the (then) newer mesh wireless networks and I have been reading with interest what Microsoftie Scott Hanselman has done with Unifi Ubiquiti in his house and by my Microsoft RD colleague Troy Hunt of “Have I Been Pwned” fame (check his detailed blog posts and a course on setting up Ubiquiti). If you skipped reading the articles, it is enough to know that Unifi is a leading maker of wireless networking products that are popular with Prosumer (Professional Consumers) and Small Businesses around the world, just like CISCO is for enterprises. Reddit channel for home networking suggested I consider Unifi or TP-Link’s Omada APs (EAP 225) which turned out to be complex for my comfort.

I contacted a local Ubiquiti distributor in India who after studying my house layout and requirements, said I will need 5 to 6 APs (Flex HDs) and optionally their Dream Machine (that is their Controller) product. Unlike in the USA, Unifi’s products are too expensive in India due to (presumably) the local duties/taxes and their home user line-up Amplifi products are not yet available in India.

With the need to have 6 APs even with a prosumer brand like Ubiquiti, I thought what was the point? Also, Flex HDs currently sold don’t support Wi-Fi 6 or WPA3 which I am sure Apple devices will insist on having in a few years. Instead, I can go with cheaper consumer ones and buy more APs as needed and still save money.

In the end, I selected TP-LINK Deco M5 Mesh System, it is not the latest or the greatest, but affordable and a three-pack came in a sale in India’s Flipkart with seasonal discounts for specific credit card purchases making them very attractive. After trying with a set of three-pack, I bought two more three-packs of TP-Link Deco M5, for a total of INR 37,500 (USD 500) for nine Deco M5s. Compare this with the USD 1400 that I should have paid for 5 Unifi Flex HDs (i.e. three times what I paid for nine of Deco M5s).

Each TP-Link Deco m5 device has two Gigabit ports which can be dynamically configured to be either a WAN port (connected to your ISP) or as a LAN port (connected to your local devices). I connected the first Deco M5 as a router to my ISP’s modem/router (Hathway 200Mbps Fibre Broadband) in a double-NAT configuration as my ISP is hesitant to have their modem in a bridge configuration (which would’ve stopped my ISP’s modem from being a router).  Don’t worry about the jargons here, the TP-Link app guides you on this and does them automatically for you. The other port in the first M5 was connected to my LAN through a 24-port Gigabit switch in the house. All the other Decos were connected through ethernet ports that were in each room, the other end of the ports are connected to the same 24-port Gigabit switch.

Out of the nine Deco M5s, I connected one as router, 7 as Access Points (AP) and one as spare.

I also liked the flexibility with Decos, each one of them can be configured to be either a router or an AP. This flexibility will allow me to pass over these in any combination to my friends/family once I upgrade the devices in the future.

The configuration of the devices has to be through the iOS/Android App only, which was super-easy with adequate control through the advanced settings. The web interface is mostly for monitoring and status. Both Android and iOS Apps seem to have the same functionality. Adding a new AP was as easy as plugging in, adding them in the app and then upgrading the firmware when prompted. Unlike the earlier setup of individual Access Points, I had in my house this centralized/single setup was a breeze.

As soon as I added a new Deco in the App and then connected one of the ports in the device to my LAN through an ethernet cable it gets deducted and switches to ethernet backhaul (that I explained earlier). Many other consumer Mesh wireless systems that I checked online did not have ethernet backhauls but this one did – for example, ASUS ZenWiFi AX (XT8) has been getting raving reviews with cutting-edge specs but they are super expensive in India and I was unable to confirm they support ethernet backhauling.

It has been a week now, my usage has been limited, but I am pleased with the price I paid. The two PCs in the house, a Sony smart TV & an XBOX one are connected through Ethernet. The mobile devices that include Samsung Android Phones, iPhone 12, iPad Pro, iPad, Google Chromecast 2, and an Amazon Fire tablet are able to connect fine with the Deco M5s. The applications I care about are working fine even with the double-NAT configuration.

My only complaint, for now, is that the wireless range with each Deco M5s is limited, they work great within a room – my house has 10-inch-thick brick walls – little signal reaches to the next room. Since I have one Deco M5 in (almost) every room, and I use Ethernet backhauling, it is not a problem in my case. If you must use wireless backhauls, I suggest you look at other models from TP-Link or others. Lastly, Deco M5 does not have Wi-Fi 6 or WPA3, I don’t think they are important for me right now, but just saying.

To know more about networking for your home you may want to follow the discussions in subreddits like the r/HomeNetworking. 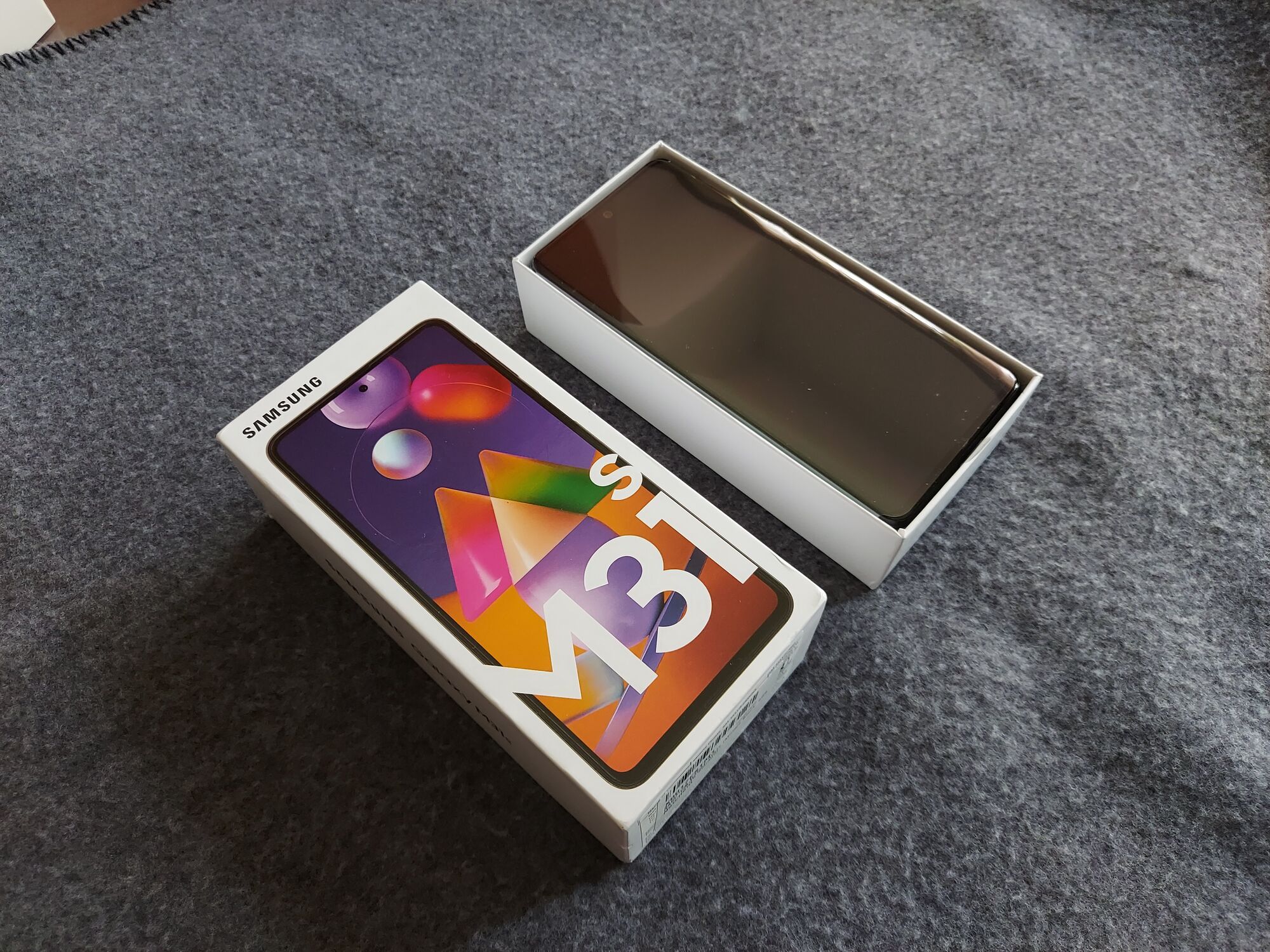 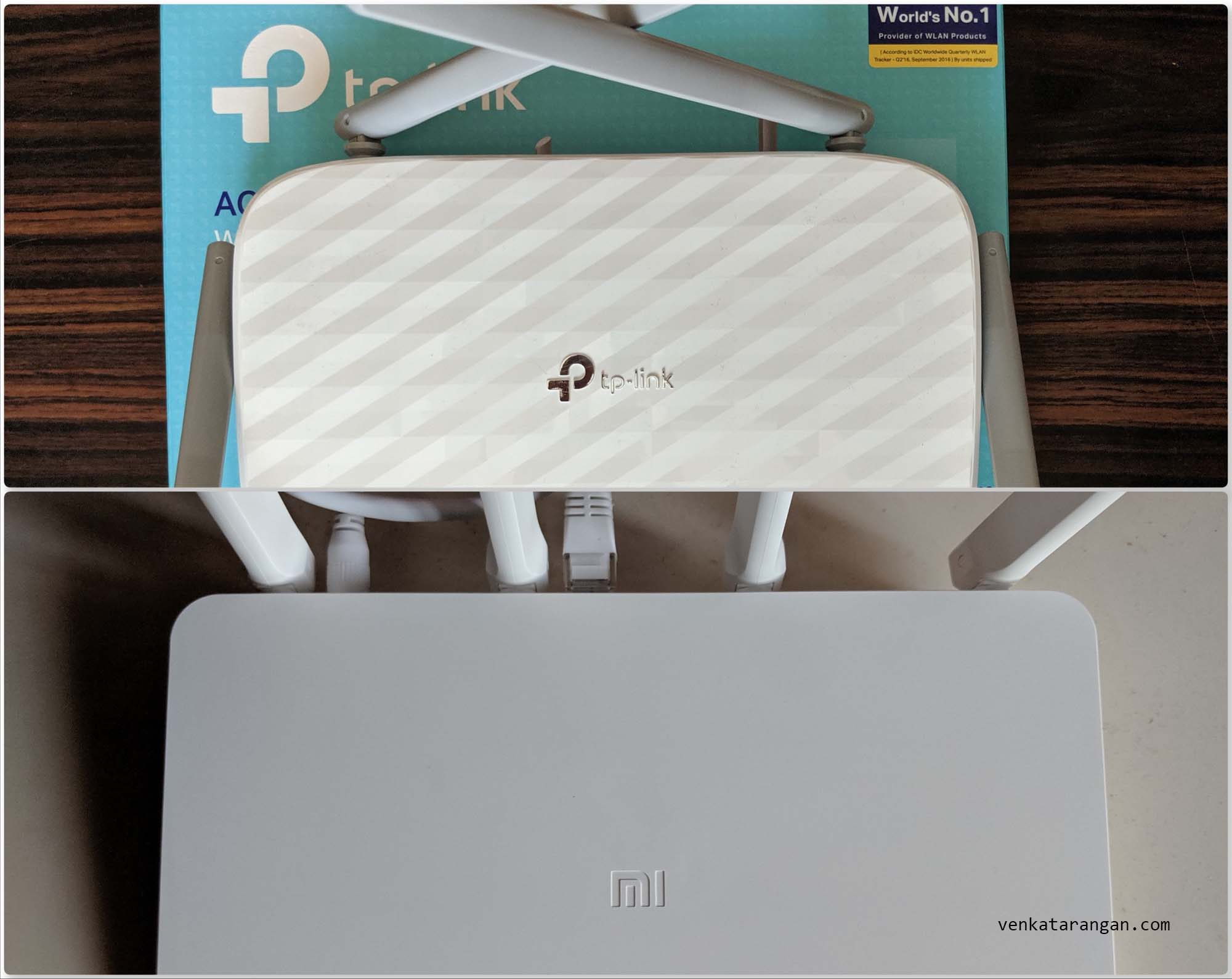