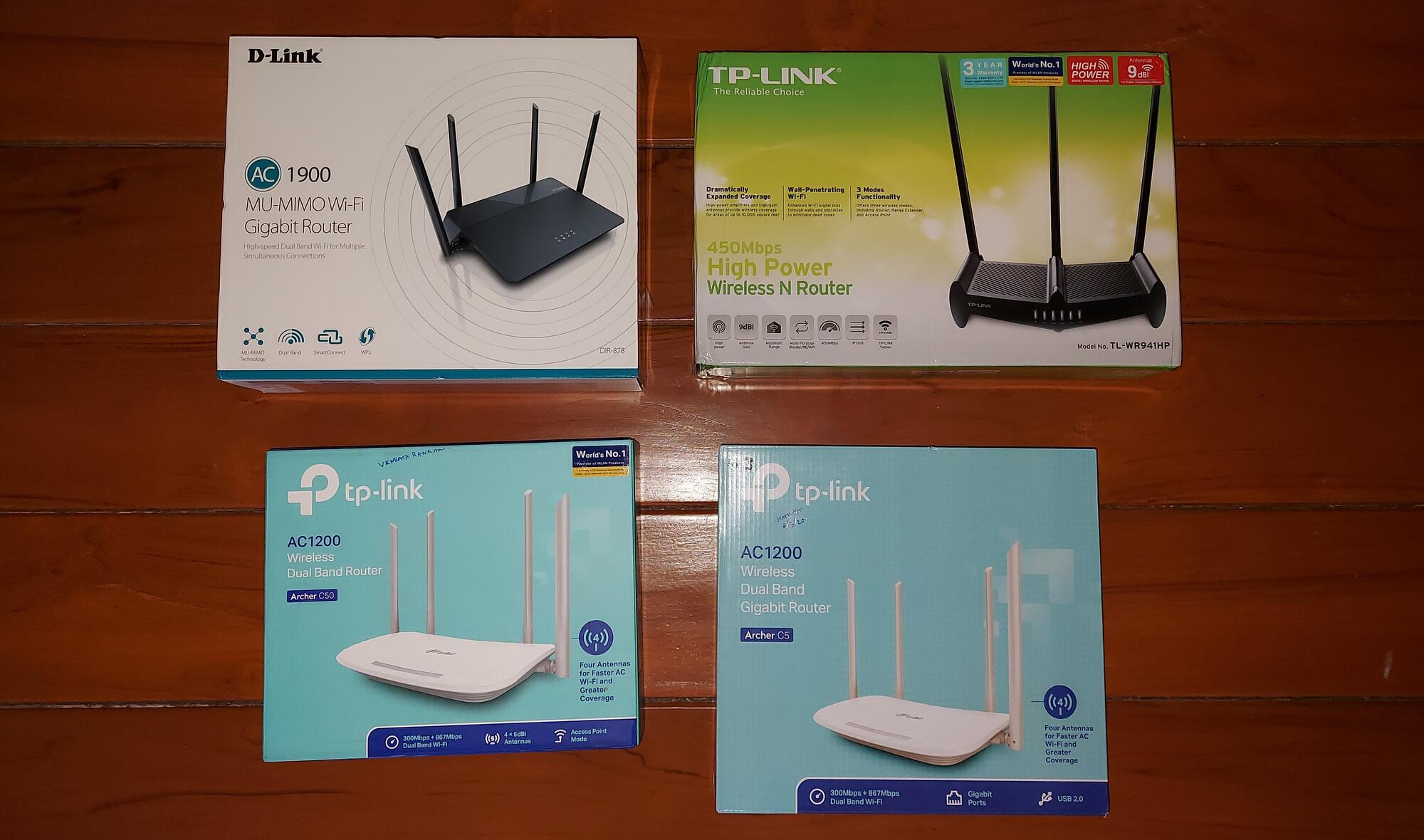 Unlike at work where trained professionals take care of the networking, getting your home networking (wi-fi and wired) to work at full speed and flawlessly is a herculean task. If not done right, you risk the ire of your better-half and your kid(s).

I have been writing about my home networking setup for a decade: In 2010 about daisy-chaining wireless access points, In 2014 about installing a load-balancer to get failover between the two TELCOs (Airtel & BSNL), and, in 2019 on the two wi-fi routers (TPLINK Archer C50 & Mi Router 3C) I had bought – it now turns out I had erred in my choice, details below.

I had upgraded my Hathway F2H connection to 200Mbps speed. Direct from the modem, a few ethernet ports around the house and in one of the wi-fi access point I was able to get the full 200Mbps speed. On the same time, I was getting only 90Mbps in two of the wireless access points. I had to figure this out, so went on the debugging step-by-step:

I was going crazy.

After going through the specs of every Access Point/Routers in the house, I got this figured out. A few of the wireless routers (TPLINK 841HP, 941HP, AC 1200 Archer C50 & the Mi Router 3C) I have in my house, even the mid-range ones have only 10/100Mbps LAN & WAN (wired) ports. So, while your wireless devices (say laptops and mobile phones) can communicate between them (what’s the use-case I don’t know!) at the high speeds of 300/400 Mbps, they can’t reach your Internet modem at anything more than 100Mbps due to the limitation in their wired (LAN & WAN) ports.

The two other wireless routers I have had full 1Gbps (Gigabit) Ethernet LAN ports, these were the D-Link DIR 1950 & TPLINK AC1200 Archer C5. Now the task was to move the routers around – to place the Gigabit ports enabled routers to areas of heavy usage like my home office and living room – and to place the slower routers to my son’s room.

P.S.: To be fair, TP-Link is acknowledging this speed problem in their FAQ. A real helpful place would’ve been their product (sell) page. 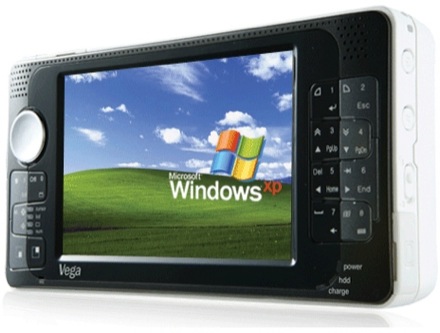 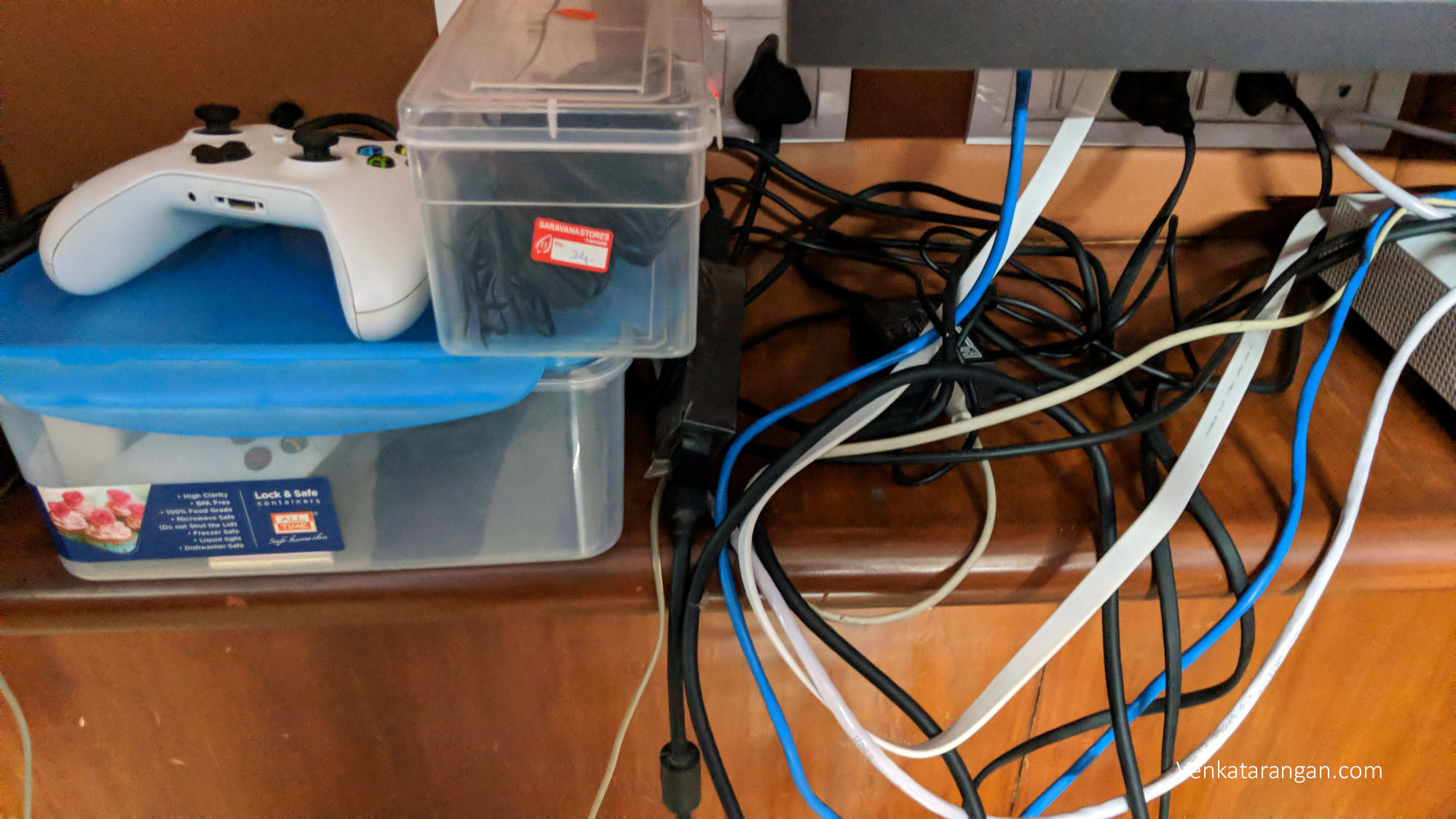 How to tidy up the wires connected to your Television 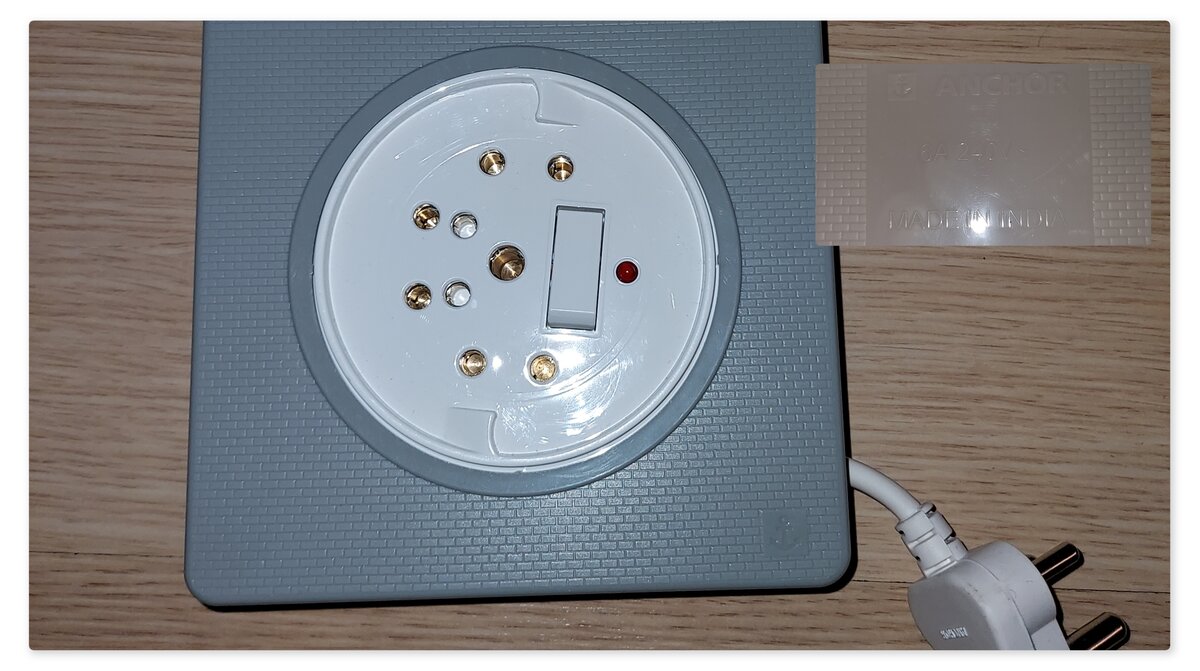