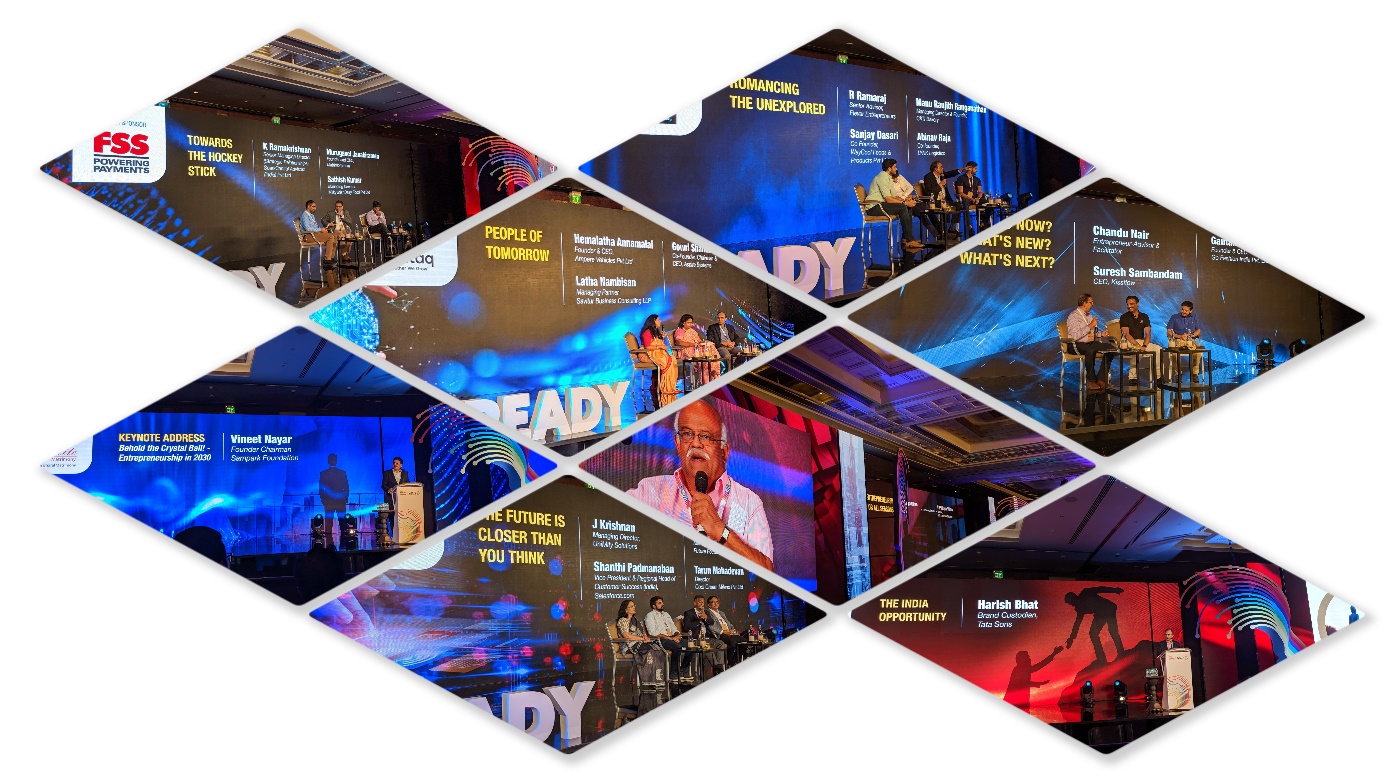 Every year, TiE Chennai organizes their annual mega-event celebrating entrepreneurship called TiECON (2018, 2017, 2016, 2015, 2014, 2010, 2008) where we get to hear talks by industry leaders and panel discussions by experts and rising stars. This year too was no different. Below are my personal notes that I took down attending the event.

Yesterday it was the awards night which celebrated entrepreneurs from various fields. The Chennai Children’s Choir, Nalanda Way delighted the audience with their brilliant singing.

The day started with a Keynote by Mr Vineet Nayar, former CEO of HCL. He talked about “How not to be an ant but to be a butterfly”.

Mr Harish Bhat, Brand Custodian, Tata sons told us on why India is a growth engine and we shouldn’t be worried by short-term hiccups (read slow-downs). Six things that are going for India:

Entrepreneurship for all seasons

The future is closer than you think

Unlike most panel discussions I have listened to, this panel was on time and focused on the given topic. “The future is closer than you think” panel hosted by Mr J Krishnan. He quotes Charlie Chaplin‘s “Modern Times” wherein the factory assembly line where he fixes nuts, he fights the past while handling future incoming in the pipeline forgetting the present.

Ms Shanthi Padmanabhan, VP of SalesForce.com talks of her 20 years of experience with Philips, Webb they had to launch two years before the other markets with their DVD players, as unlike in Europe, in India it had to play all kinds of discs. There is an assumption being a large corporate, there is a lot of money available, but it’s not so. In the case of Philips LED, the HuE (brand) idea was started eight years before the launch, they had to do a demonstrable product to get the internal funding.

How Philips struggling to launch a new category, invested in a founder company in Pondicherry and they moved fast, launched in for 4 years and gave 4 X return.

Mr Tarun Mahadevan, Cool Cream Milano (Writers Cafe) talks of empowering youngsters. They were initially selling only coffee/tea before they started incentive for selling other products like blueberry drinks. They have a strategy team different from the operations team. He talked about the need to invest in acquiring correct and timely data. Significant investment in value engineering.

Mr M V Subramanian, Future Focus Infotech talks of his early days when he was a stockbroker and just had got a licence to trade, suddenly NSE came in and changed the game and he had to start all over. He mentioned how the interview/hiring process has moved from paper, phone call, internet, bots and now AI. We have complete digital onboarding and blockchain-based verification.

He urges entrepreneurs to realise “The present problems you have will have a solution in the future that’s coming“. He quotes an example of Almond House in Hyderabad which is a century-old business has invested in IoT, branding and more.

“People of Tomorrow” panel hosted by Ms Hemalatha Annamalai, Ampere Vehicles. Disruption can’t be mandated by the government, it comes due to the pressure from the market and customer.

Ms Latha Nambisan, Savitur Business Consulting talks on the importance of culture. We need to balance the purpose and the culture that’s suited for that organisation. People wrongly see performance and culture / HR as two ends.

Mr Gowri Shankar Subramanian, Aspire Systems talks of the need to listen to everyone in the company and encouraging this. The perception that Millenials don’t work hard if you give them the ambience they are ambitious and hard-working. Certainly, the environment needed to nurture them is different with room to grow. The rules shouldn’t be enforced if the job role doesn’t require it. Attention all the time to customers, employees, and society. All the initiatives started should be tried to be sustained.

“Romancing their unexplored” hosted by Mr R Ramaraj. These three young, energetic entrepreneurs have started their business, paving their own path, and, not following their parents’ line of businesses. Interesting to hear.

Towards the Hockey Stick

“Towards the hockey stick” hosted by Mr K Ramakrishnan of Sparks capital.

Mr Sathish Kumar, Milky Mist Dairy: They are self-funded, bootstrapped, including their recent Rs.500 crores fully automated (Industry 4) project in Erode. He stopped halfway during a funding raise when he realised he will be working for the PE firm. He recalled the support he got from his wife during ideation on critical moments.

Mr Murugavel Janakiraman, Matrimony: Though they lose their customers (as Matrimony is not a repeat business!), they still keep growing due to the large size of the market. 4 million active users, 1 million new registrations every quarter. Still, only 10% of marriages happen through online. He recalled the early times when the business was losing money every month (crores) but being raised in Gujarat, his wife was not happy. Continuous learning was key.

[Disclaimer: This post is from my notes, it is not comprehensive nor meant to be accurate] 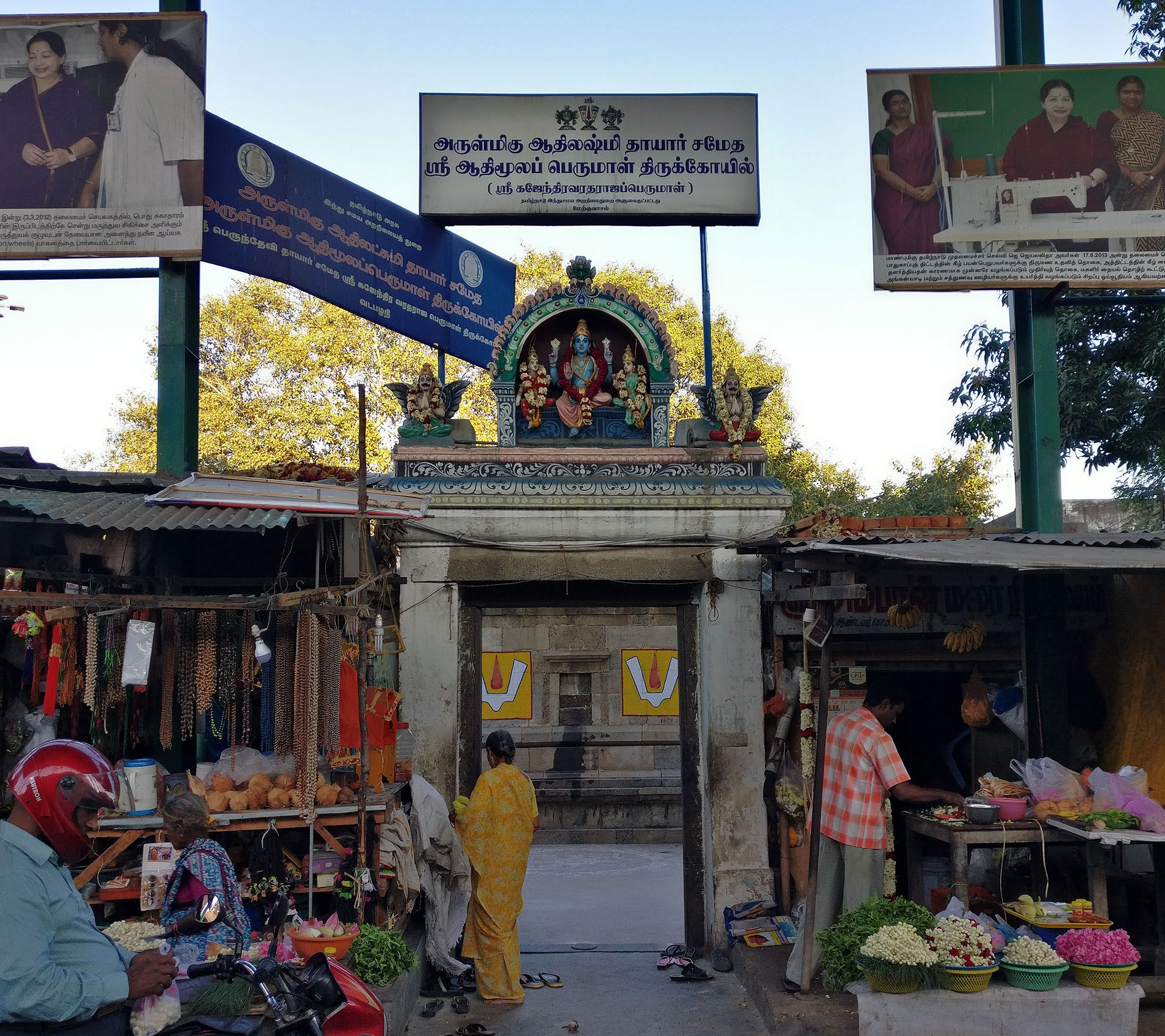 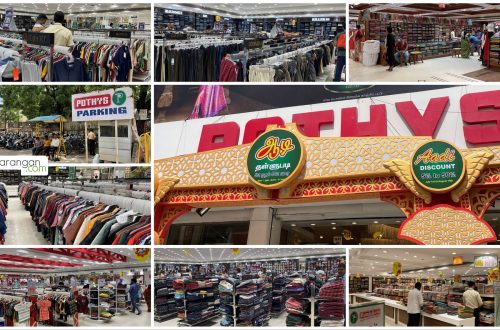