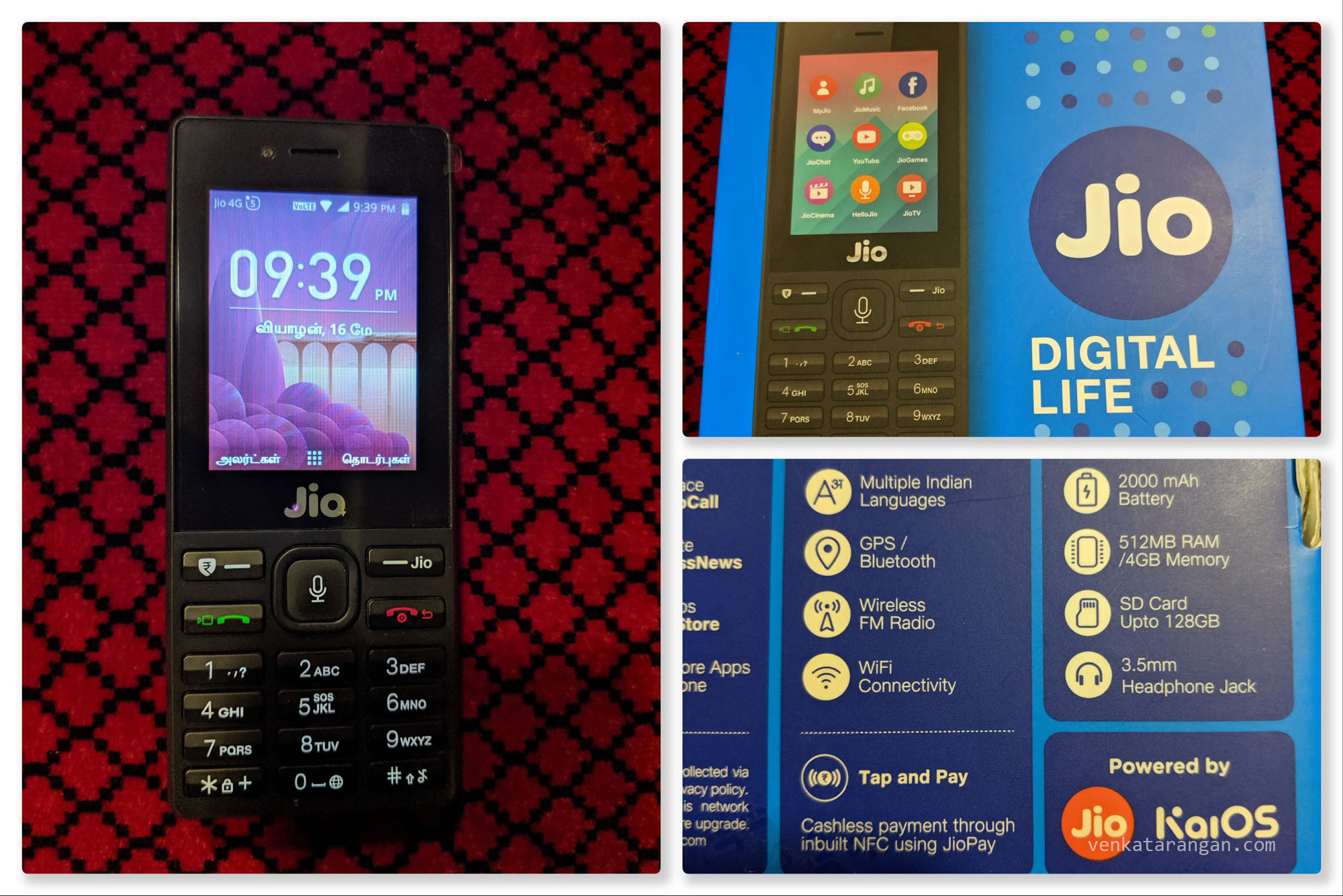 My parents are reluctant to adopt modern technology. When my father was alive, he was comfortable in operating his TV, DTH Set-top box, and a cassette player, but the sophisticated gadget he had used was a digital music player. My mom who is in the late 70s now operates only a TV and a simple music box. All her communication is limited to a cordless phone, and through one of us sending a WhatsApp message/picture from our phones. Not having a mobile phone is a problem for her only when the landline is down (a rarity) or when she is going out (even rarer) and has to call the driver.

Many times, in the past, I have offered to get her a smartphone, including in 2013 when I got my mother-in-law an iBall Aasaan phone.  My mom had refused all along. Today, I decided to go ahead and get her a feature phone that has lesser technology and resembles a cordless phone. This would be an experiment, so I wanted to spend only a little on the new phone. At the outset, I ruled out iBall Aasan and other senior citizen phones as most of them run a rudimentary/proprietary OS with little support for 3rd party apps like WhatsApp.

I decided to go with Reliance Jio Phone which cost Rs.1500 (USD 21) as it has a user interface in Tamil and has WhatsApp (after buying I found out you can only send messages and pictures that in this phone and there is no WhatsApp voice calling capability, which was a bummer for international calling). It has been a few days, she is still learning to dial a number and pick up a call – let me see how it goes.

Jio Phone has 4G VoLTE, SD card support, a 2MP Camera in the back, 3.5 mm headphone port, a Micro-USB port for charging, a torchlight on the top and sports a local language interface apart from Google Voice Assistant, Jio Phone runs KaiOS, a lightweight Linux based OS (community-driven successor of Firefox OS) and has over 100 million phones worldwide running on it, with more than 50% being Jio Phones.

For the price, the phone is a good deal. Jio Phone has a 2MP Camera in the back, VGA camera in the front, a 3.5 mm headphone jack, a Micro-USB port for charging, a torchlight on the top and sports a local language interface. The centre of the phone has a microphone button, I had presumed it was Jio’s proprietary implementation but is actually powered by Google Voice Assistant, which I thought was a cool way to use the phone. My mom could use voice for calling struggling her way with the alphanumeric keypad. But long pressing the button and waiting to invoke Google Voice Assistant was not convenient and after a few tries she gave up – to be fair, I found it to be easy to use! 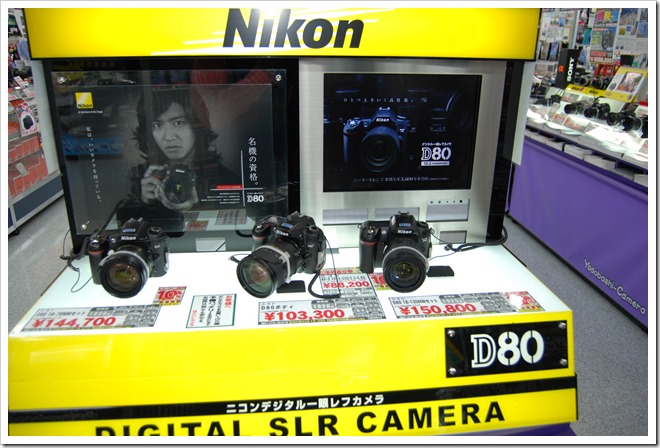 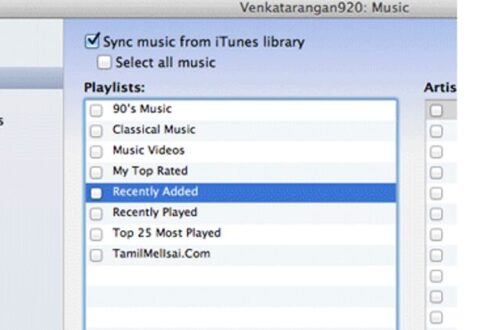 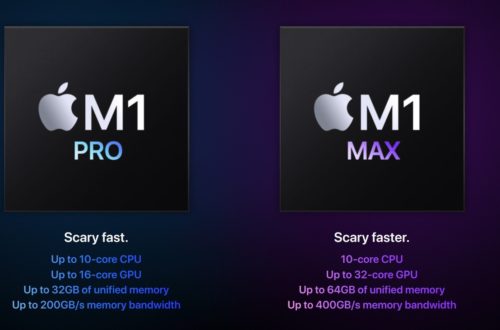 Apple M1Pro and M1Max are a bigger deal than M1