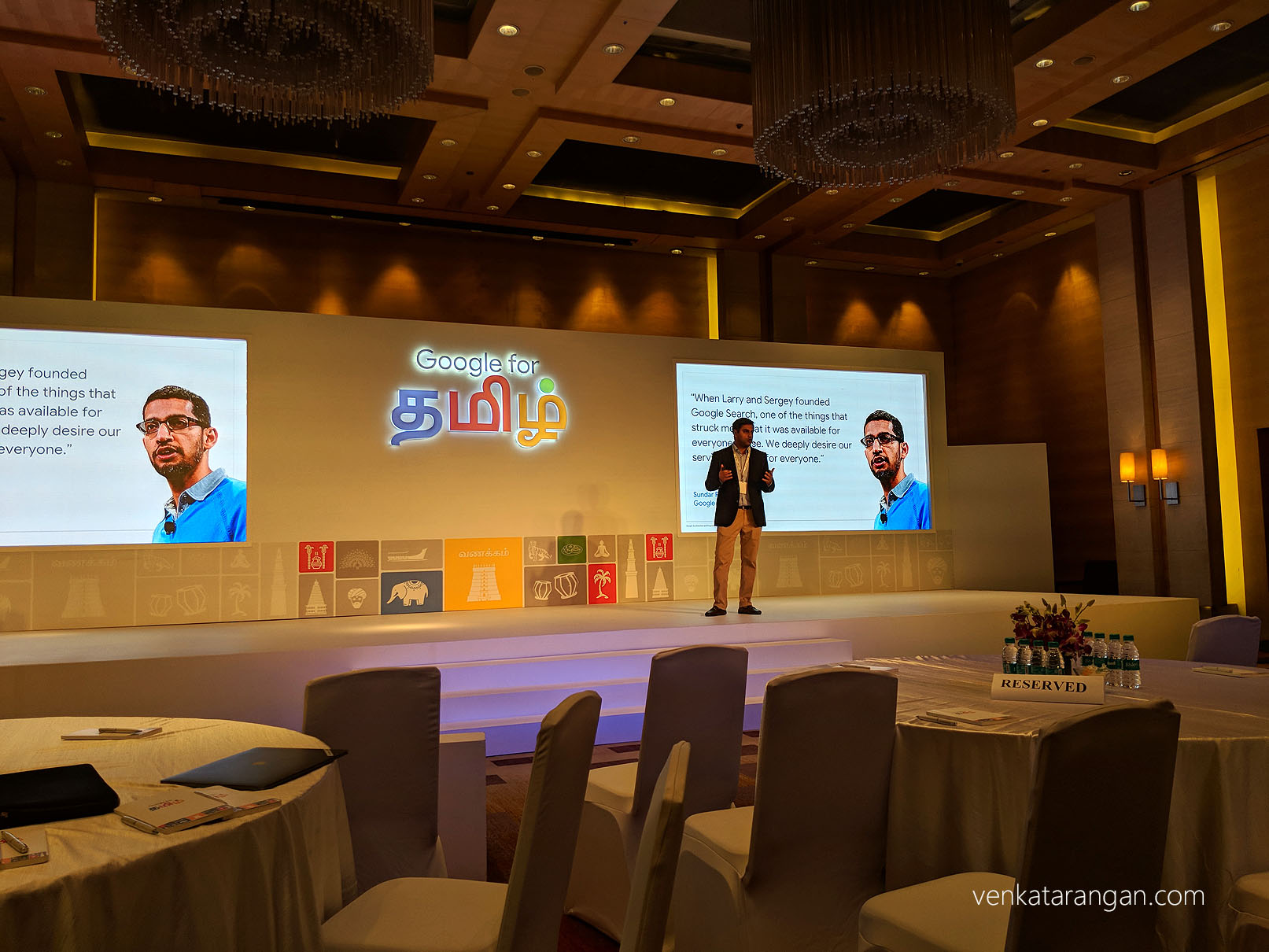 As someone who has been involved for over two decades, it is heartening to witness the progress Tamil language computing has achieved in recent years.

In the early decade(s) the pace of development (for Tamil) was painstakingly slow and limited to fonts and keyboards, then it just took off – coinciding with the meteoric rise of Mobile phone users in India. In the early years, the Tamil technology pioneers had to work very hard to see their language show up on the computer screen when none of the platform software vendors cared for any of the non-latin languages. Even within Tamilians, we had bitter ways over the technology standards to power Tamil which got resolved with Tamil Nadu Government’s G.O. in 2010 – looking back I am happy that I had a tiny little part in that.  I remember the days when I was the Vice-Chairman and then Chairman of INFITT, a non-profit registered in California, it was tough to get the attention of American companies to implement even the basic features for Tamil – then gathering the data to convince them this market is worth their attention was next to impossible.

Today, all the five technology giants have extensive support for Tamil – Apple (iOS, Mac OS), Microsoft (Windows, Bing, Bhasha India and more), Google (Android, Google Search and more), Facebook (Tamil LUI), and, Amazon (Kindle). The journey for Tamil & other Indian languages to reach the place where the English language is in Computers today, in my opinion, is another decade away but it is sure to happen as the consumer market in India is the only one outside China that is still open for business.

Why all this preamble?  It is for the arrival of Google Adsense support for Tamil, the announcement for which was made today at an event in Chennai today. For the thousands of Tamil content developers, the ability to run Tamil Ads through Google Advertising platform is significant from a monetary perspective – to me, it feels like a milestone crossed for Tamil computing ecosystem. It follows a series of products from Google that has been getting Tamil support – starting with Google Translate for Tamil, Google Voice Input for Tamil and OCR for Tamil text in Google Docs – these have been pipe dreams for a long time and was restricted to research labs of Tamil Nadu.

Google works with News organisation by equipping them latest tools and best practices for the digital world through News Lab programme.

Users don’t look for information, nowadays, they expect it to reach them

In the panel discussion practical insights were doled out:

Reckitt Benckiser India – DettolIndia.com has now become the first local language brand site. Advertisement alone can’t be in local, then leading to an English page is disrespectful to the user. In the coming years, the engagement with local language content is expected to be much more than English. As brands, we need from technology companies more tools like Microsoft Translator and more.

OneIndia – Tamilians spent more time in comments and their interaction compared to other Indian languages. Their interest seen in the site are Politics, Movies and Lifestyle (in that order).

ReadWhere.com – Publishers are today intimidated by the complexity and plethora of technology. They don’t have dedicated technology teams to design their products. By 2021, 25 Million Tamil’s are expected to be online.

Madras Central –  After Reliance Jio, the engagement and viewership have been phenomenal. From 2.5 minutes per user, the usage has increased to over 5 minutes

Post lunch, the session was on the important topic of SEO (Search Engine Optimisation) that clarified many of the myths and best practices:

Update 20th September 2019: It is heartening to see tech giants waking up to the need of Indian Languages and doubling down to serve the next billion. Yesterday, Amazon announced their digital assistant Alexa can now understand Hindi and speak in the same language. Today, Google announced that Hindi has emerged as the second-most used language globally on its Google Assistant. I feel immensely happy with these, as any technological development that comes for one of the Indian Languages including Hindi will certainly benefit all the other Indian languages in due course, and, vice-versa. 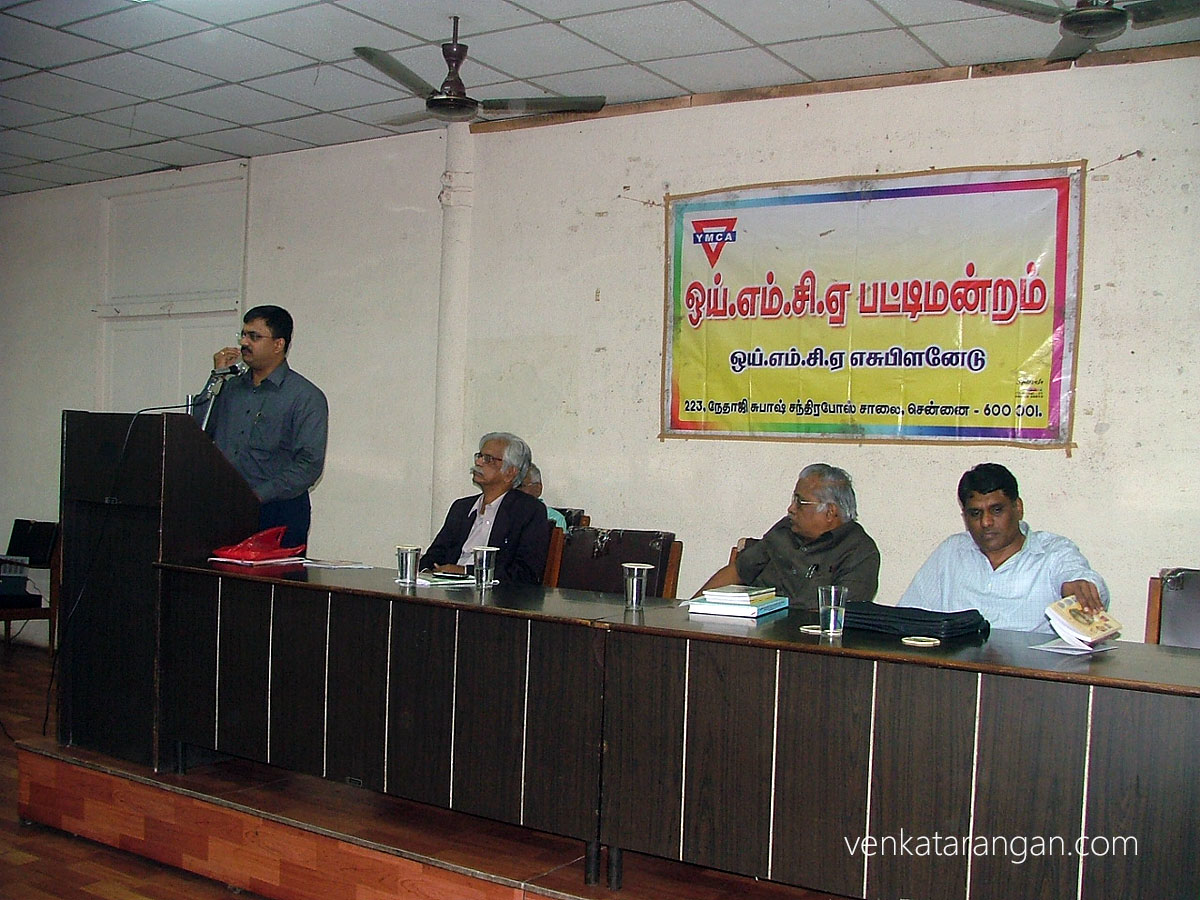 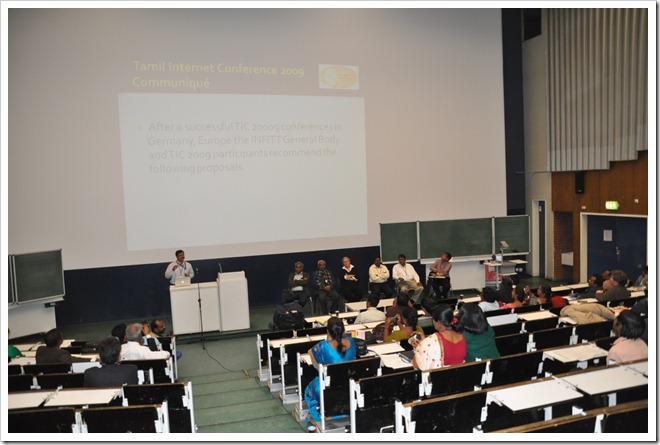