After nearly two decades of intense efforts by its members, Unicode is the single, universal character standard for all digital text. It has widespread implementation and usage. It is considered by technical experts as a fundamental technology that the digital world is very dependent on the stability and future extensions of the standard, even though it may not be apparent to you.

All major computing platforms today use only Unicode as the default encoding for all of their worldwide (including Indian Language) implementations in their latest releases. Popular Microsoft Products today have 100% support for Tamil texts based on Unicode, this includes Windows XP, Office 2003, .NET Framework, SQL Server & more. Other vendors to support Tamil in their latest products including Apple in OS 10.4 and Redhat in their RH 4.0. From a developers perspective, Unicode is the only character coding standard support in all major technologies including .NET, Java, HTML, XML, Web Services, Regular Expressions, WML and more.

This state of maturity of Unicode took 2 decades of development. Today all languages co-exist in a single universal encoding without overlapping.

In this background, it is important to understand why TUNE is unnecessary.

So there is no need for “yet” another coding scheme. A new scheme will only further alienate Tamils in the Digital Era and will delay their integration into the worldwide. What is needed is for all Tamil speaking nations to actively promote the usage of Unicode and encourage research on further refinement of the same.

You can post your comments by becoming a member to the yahoo groups here. 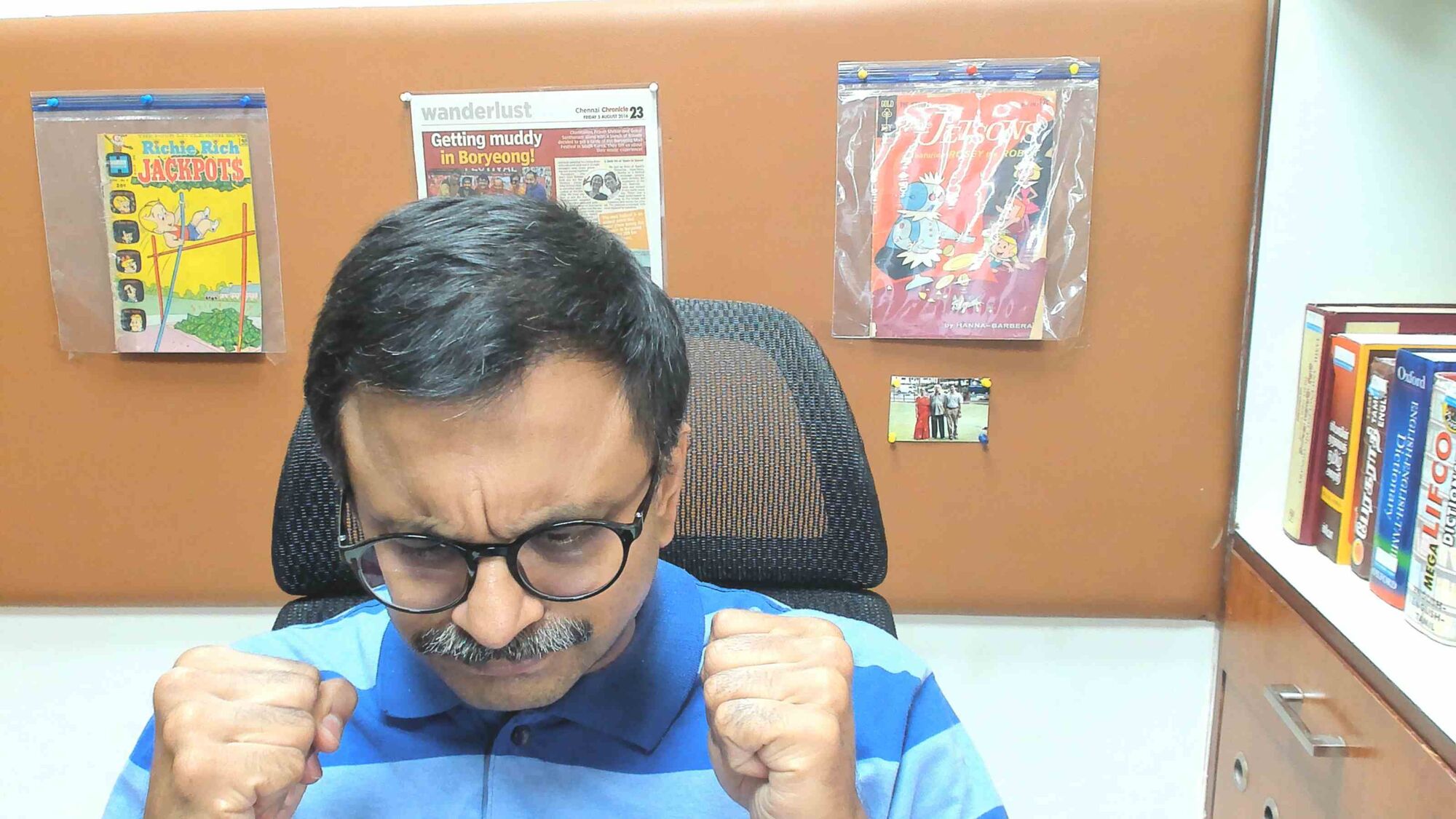 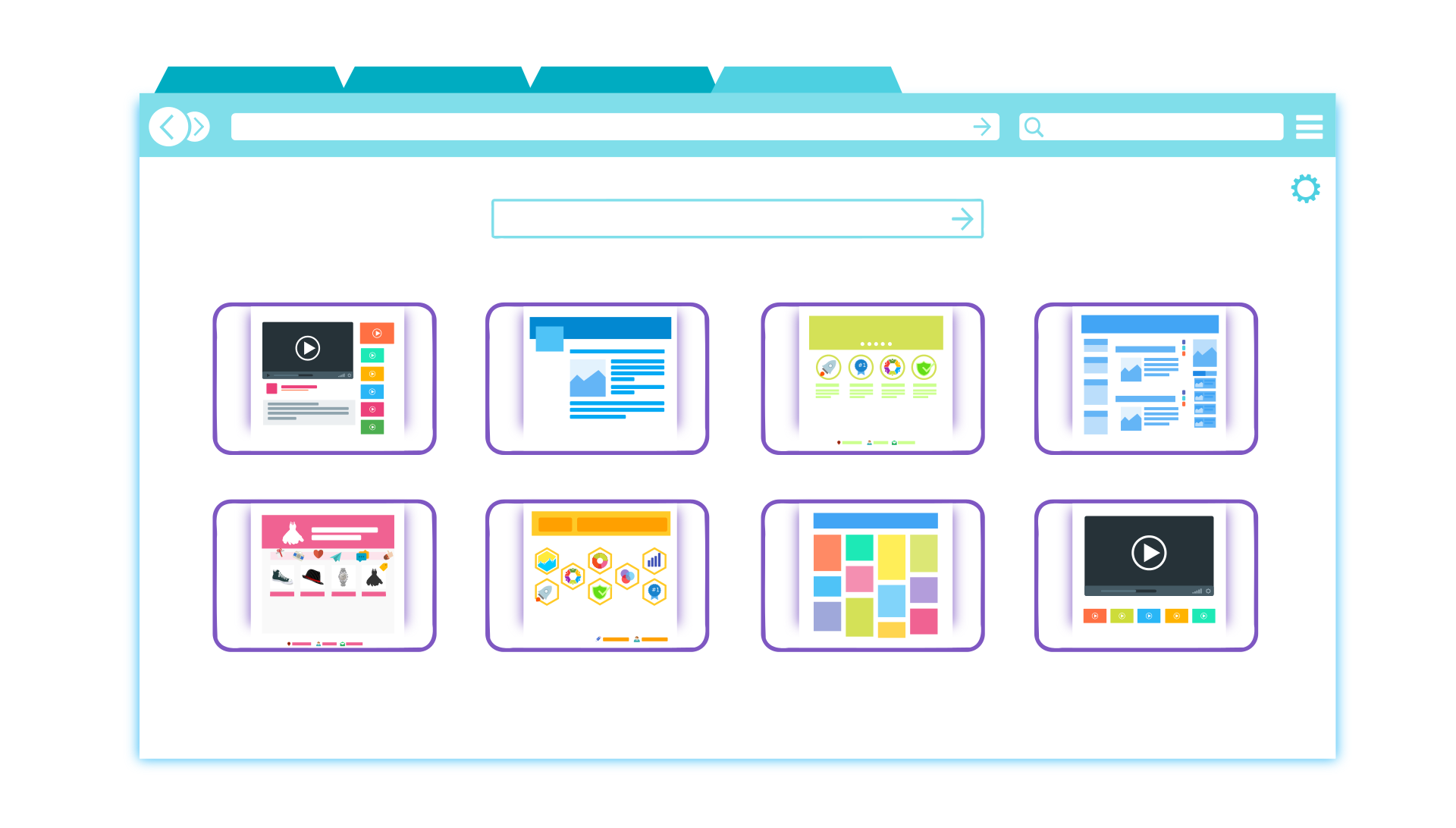 Why I am trying Brave Browser and reverted to Google Chrome?