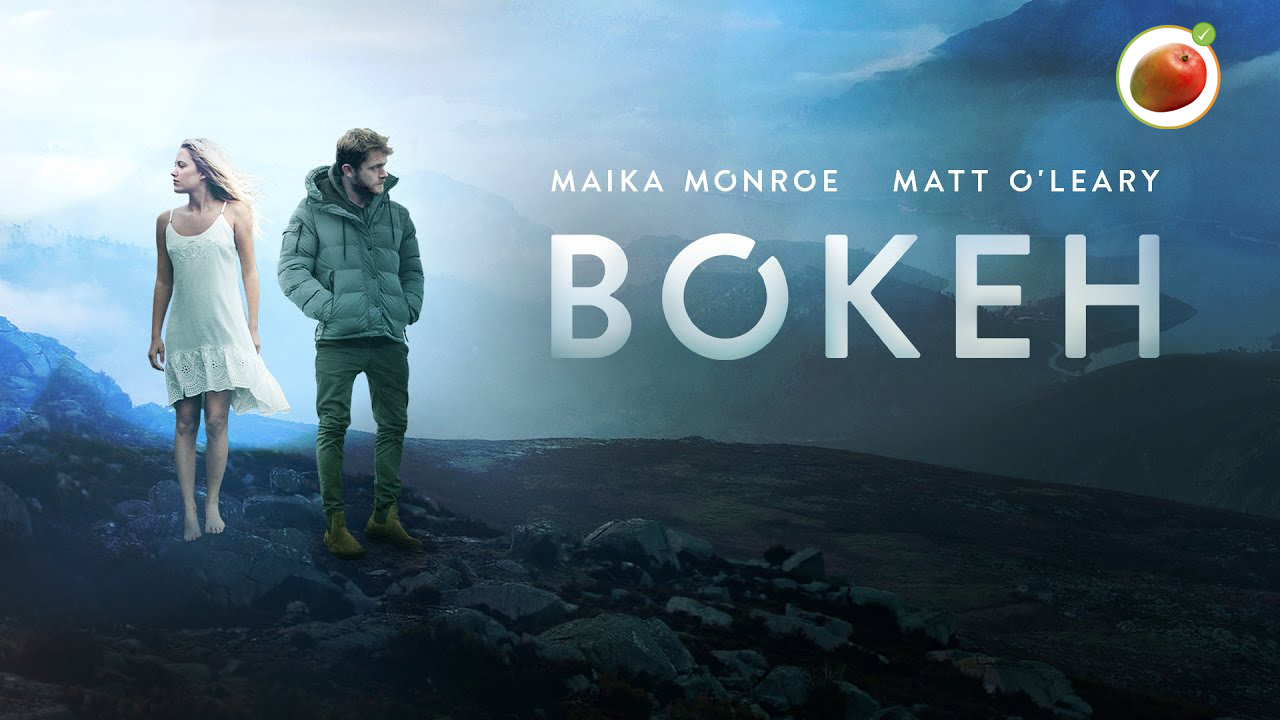 There are films that you can’t unwatch, a fine example of it will be Bokeh (2017). I was intrigued by the description – an American young couple visiting Iceland wake up one day to find out they are the only people in the city and possibly in the entire world – humans everywhere seems to have just disappeared, everything else is normal.  A great thought experiment indeed. The film is available on Netflix and gets a Ripe.

Really, how will you feel if you are the only humans living on the planet? You have everything and at the same time nothing, as you have no one to share it. Modern urban human is dependent on numerous others for even basic necessities of life that going to basic hunting & gathering feels so distanced and impossible. But when you are the only humans what will you do?

I can’t imagine the story happening in New York or Mumbai, it required a modern city yet remote, Iceland comes out perfect for this.  Maika Monroe as Jenai has given a well-balanced performance, coming out beautiful and smart, but not sensual – doing so would’ve diverted our attention from the story.  Coming as Riley (husband of Jenai) Matt O’Leary has played his role fittingly, one who is restrained and logical – the climax confirming this character of Riley.

The directors could’ve done many things for the betterment of the film, but I want to appreciate them for not turning this into a scary, horror film – the temptation to do so, should’ve been a lot.

Bokeh (2017) is a film you really want to like, but you feel something missing is preventing you from doing so. The film is still worth watching, just to see the breathtaking visuals of the countryside of Iceland with its glaciers and mountains. 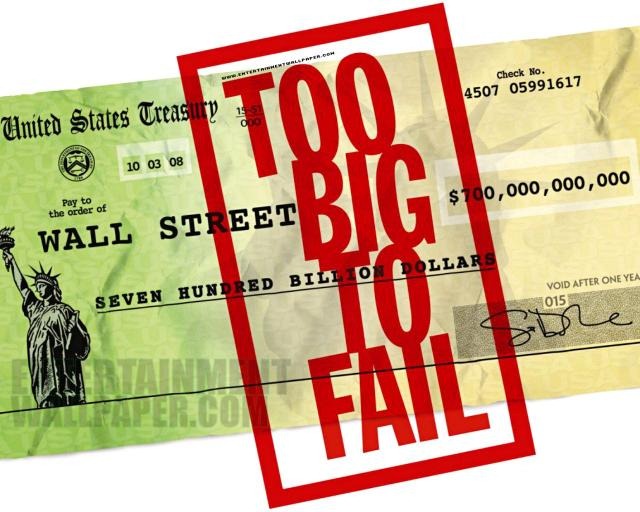