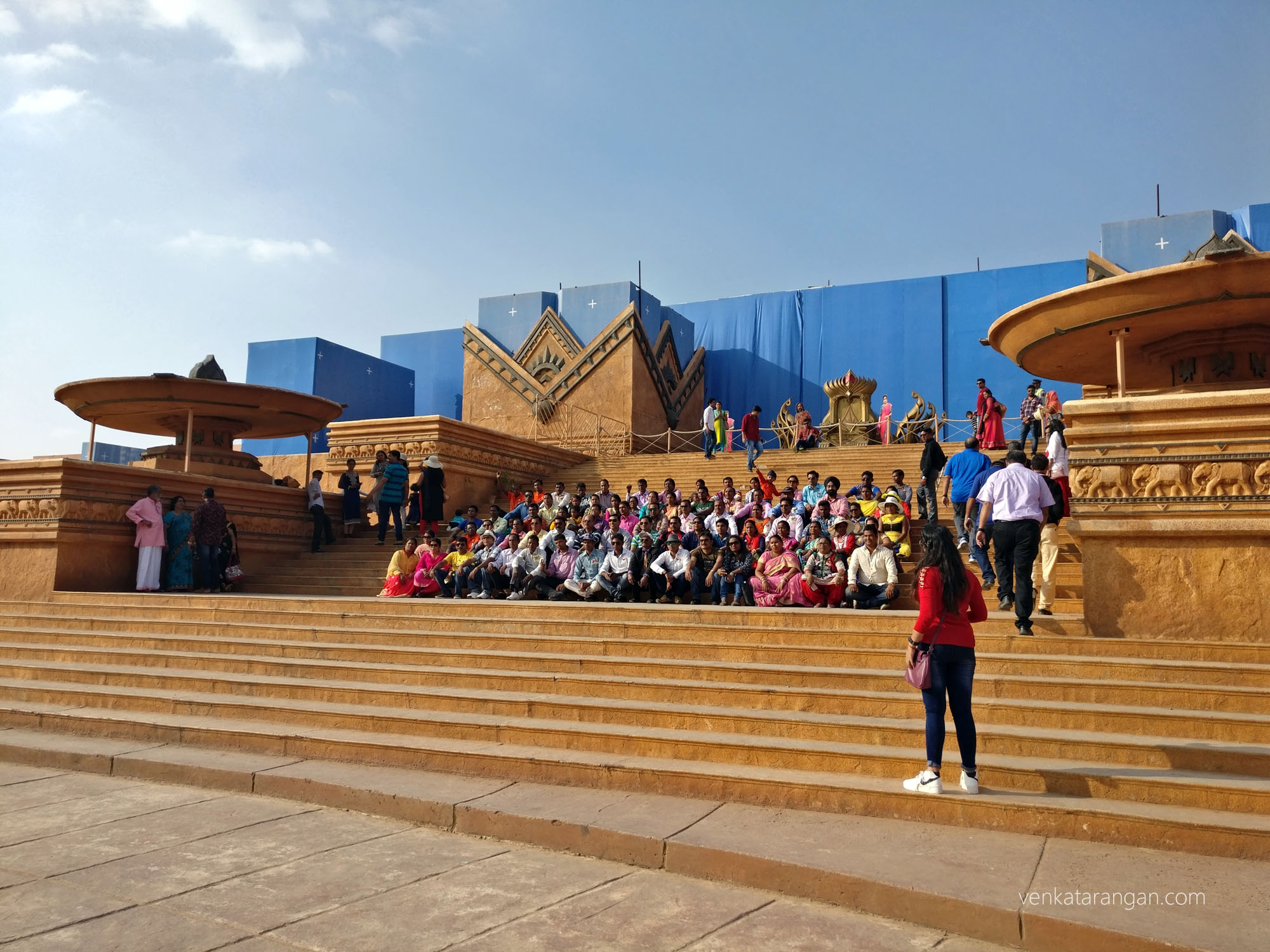 Last weekend I was staying at the Hotel Sitara, Ramoji Film City, Hyderabad for a Microsoft event. You can travel around the theme park, which is a functional film studio – one of the largest in the world. I went for a 3-hour (half-a-day) tour, starting at 2:30 PM, for which we got tickets at a discounted price of Rs.650/-. The theme park is huge, you need to travel between the attractions only on their shuttle bus service, which keeps running throughout the day. I found the whole film city to be well maintained, with food courts in many places, and, clean restrooms located at convenient places (a rarity in India). If you happen to visit Hyderabad, spare a day and visit Ramoji Film city – kids will love the place.

The biggest attraction was Baahubali 1 & Baahubali 2 film sets kept for display to the public until next month (Dec 2017).

Next stop was the studio where Ramayana and Mahabharat shootings’ had happened.

What’s a theme park with a show? – As the last item, they had Wildwest stunt show – a bank robbery, lots of jumping around, gun shootings, and, ending with raining of fake $$$ bills. 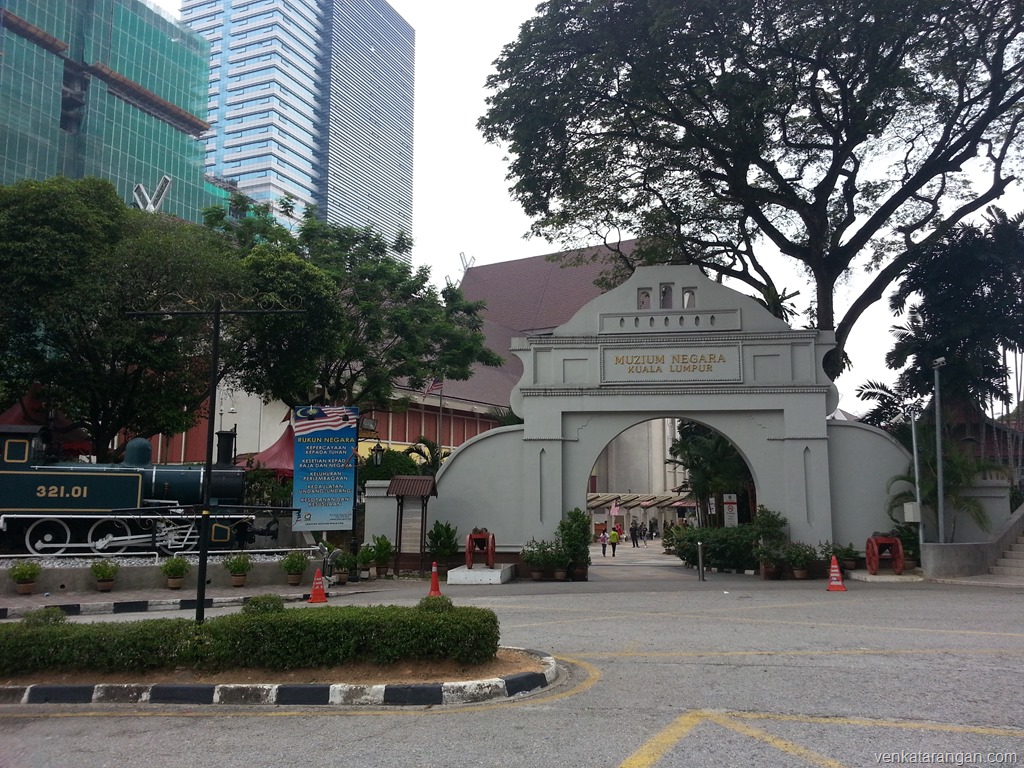 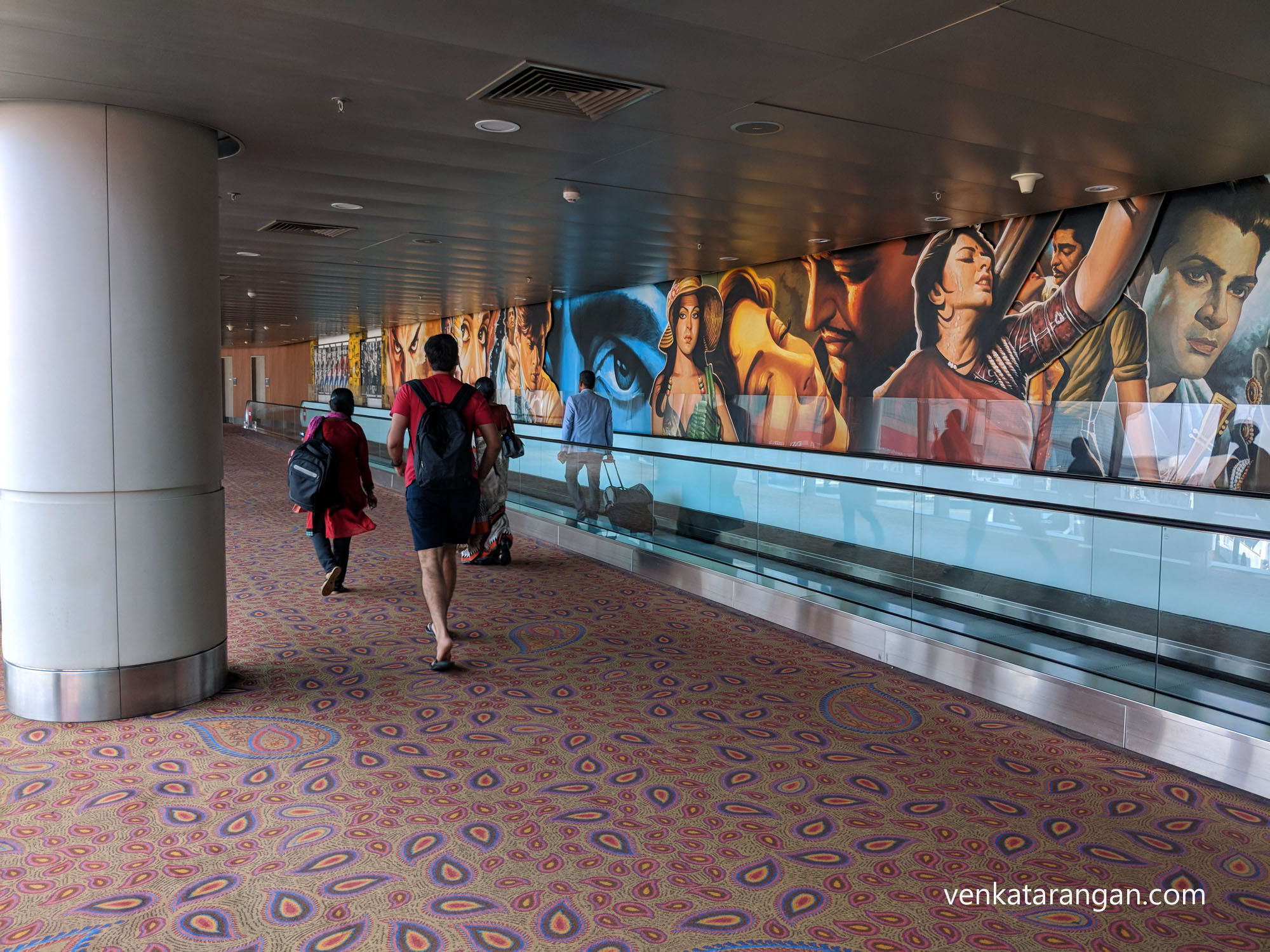 India’s largest public art programme is in an Airport 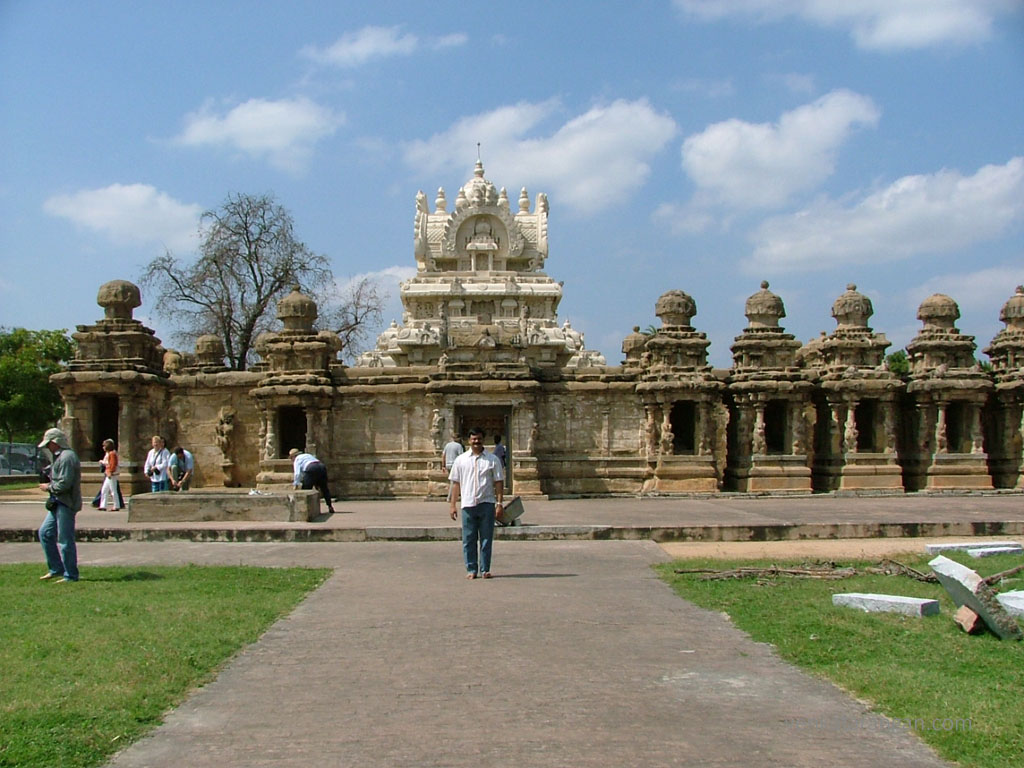