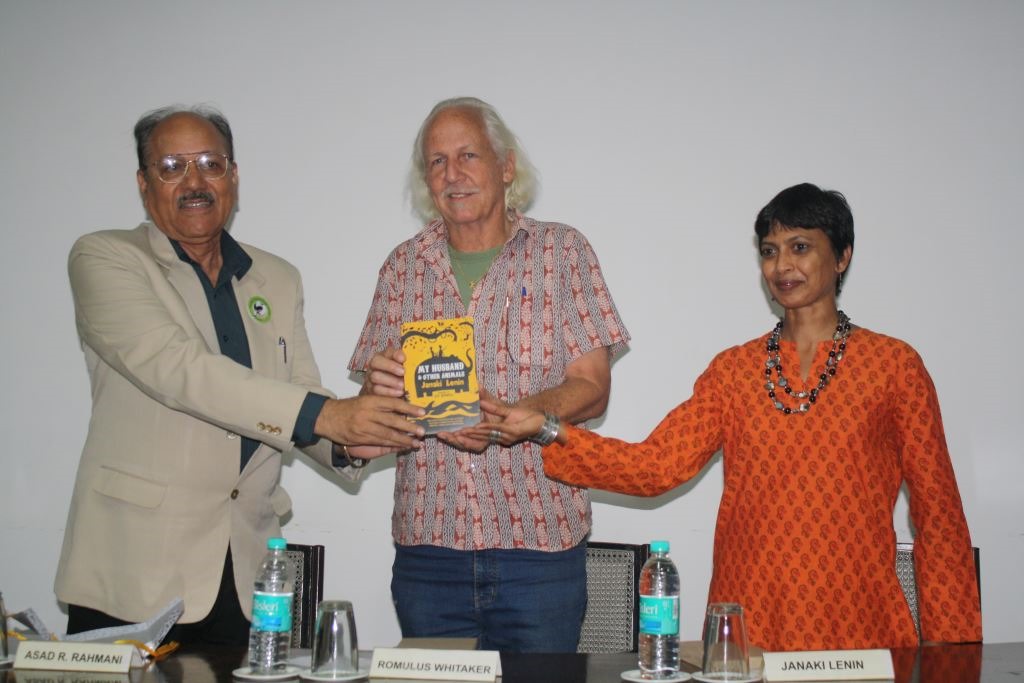 Last week my son picked this book My Husband and Other Animals by Janaki Lenin. I never understand any of his books on Animals, I find them boring for my interest but then he is an animal enthusiast and I am not. While reading this book I saw him laughing out at many places, which intrigued me. I got the book from him, the title attracted me first but the fluid writing and humour got me hooked. The next I know I was half-way through the book.

Ms Janaki covers a wide range of topics from Wildlife, preservation, Forests, Tribes to her Farmhouse, but her favourite topic turns out to be her husband Mr.Romulus Whitaker-who is a herpetologist and founder of Madras Crocodile Bank. Janaki and Rom (as she calls him) have lived inside the Croc Bank but in recent years bought a farmhouse near Chengelpet where they have tried hard to recreate a habitat for native flora & fauna.

After the foreword, I was off to the first chapter when I felt the book jumping from my hands and I was looking for anything that may be moving under my chair. Janaki was talking about how Tree frogs took over their farmhouse to themselves, to the extent of using the Toilet bowl as their private (pun intended) swimming pool. Whenever my son talks about animals and birds I tune out the scientific names because I am sure I will never be able to remember them. And it seems naming is a problem even for the professionals as they keep changing as we know more about our co-tenants on this planet.

Last year when we went for a short stay near Mudumalai forest under the guidance of Ms.Shrilekha Venkateswar (Founder of The Wild Walk) I remember her saying that normally Leopards and Tigers don’t go for dog & monkey meats. But forced to, Dogs are a delicacy to Leopards and Langurs are a delicacy to Tigers. So when Janaki feels for the loss of her pet German shepherd after a leopard kill, I could understand the background. I marvelled at the ingenuity of drug-trafficking in the 1970s when Nat Finkelstein, an animal dealer in Chennai was (also) smuggling hash in the walls of the boxes in which he was exporting his live animals.

I often quote to my team members when we seem to be losing sight of our goal the story of Arabian Night’s Camel into the tent (or its Indian version of An ascetic and his cat), Janaki writes about a similar experience of having to raise toads to get rid of the Ant menace in Crocodile bank. I was of the thought that scary diseases happen only in Sci-fi fiction, but nature seems to be one mile ahead with its parasitic diseases like Toxoplasma. Rats, as we know, are averse to cats, but Toxoplasma infection can make Rats be attracted to cats and get killed, thereby helping the parasite to jump from Rats to Cats; The infection in Humans can alter humans personalities too. Another deadly infection is called “Scrub Typhus” caused by infected mites which can be fatal if not treated promptly. Scary, after reading this I am not going to anywhere near a forest without my father to protect me.

Janaki writes of The Badge of Stupidity – instead of pitying for animal researchers who get bitten by snakes, we should mock at their ill-preparedness when handling the wildlife. We have heard of the Tenalirama story where he trains a cat to run away from milk, similarly to protect dogs in her farm from the risk of taking snakes lightly, Janaki gives the dogs a bite from non-venomous water snakes. If we Humans get bitten by deadly snakes then we can go for a blood-transfusion from William “Bill” Haast, who was arguably the most snake-bitten man in the world. Unfortunately, we need to catch Haast only in heaven as the centenarian died in June 2011, not of snakebites I suppose!

Before reading the book the only “Mithun” I have heard of was the Hindi star Mithun Chakravarthy but it seems Mithun is another name for Gayal, a domesticated gaur and state animal of Arunachal Pradesh.  It seems I know very little of this Indian state myself. When monkeys great havoc in cities like in Delhi we think the most humanitarian way is to relocate them to forests, but Janaki quotes Dr.Wolfgang Dittus (a primatologist)  as “It’s a coward’s way of killing the monkey’s”. It’s not only animals social behaviours that Janaki is interested in, she writes about how we humans treat people from different nationalities/races. She asks when so many Indians wave American, British passports why should Rom be looked differently when as an American born he flashes an Indian passport?

The last thing I expected to find in this book was a history of food, but that’s exactly what I found. Idli and Sambhar, the quintessential South Indian food and identity, may be foreign. And Madras filter coffee tracing its origin to Ethiopian Kapi.

Idli originating from Indonesian kedli according to K.T.Acharya in “A Historical Dictionary of Indian Food” as till 7th century India not having a steaming vessel. Sambhar may have originated from Marathi Amti flavoured by kokum, with kokum being replaced with tamarind (which was brought from Africa to India). That may explain the name coming after Shivaji’s son “Sambhaji”.

Since the book is a compilation of articles written by the author that appeared in The Hindu MetroPlus under the same title, I found the contents to be of easily digestible portions. I am a regular reader of MetroPlus but I never noticed the article, it is true on what’s said about each of us see only what we want to and tune out the rest.

Janaki has so much to say but she has wits to say them briefly. Throughout the book, she walks a tightrope to avoid anything that can be controversial at the same time not hesitating to speak her mind on subjects passionate to her. The book boasts accolades comparing the work with those of legendary nature/wildlife columnists M.Krishnan & Gerald Durrell, I am off to reading more about them. And that sums up how good was this book. 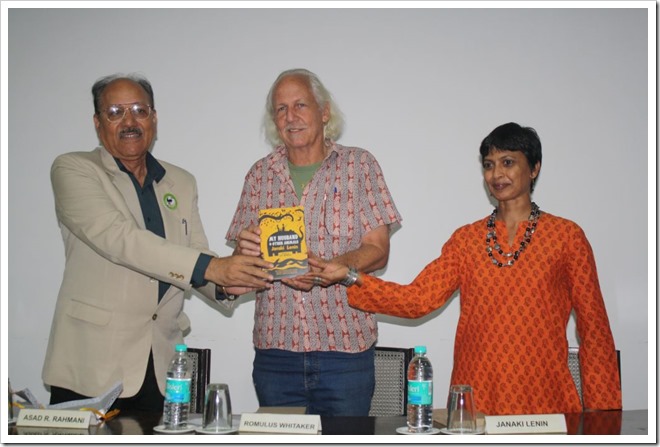 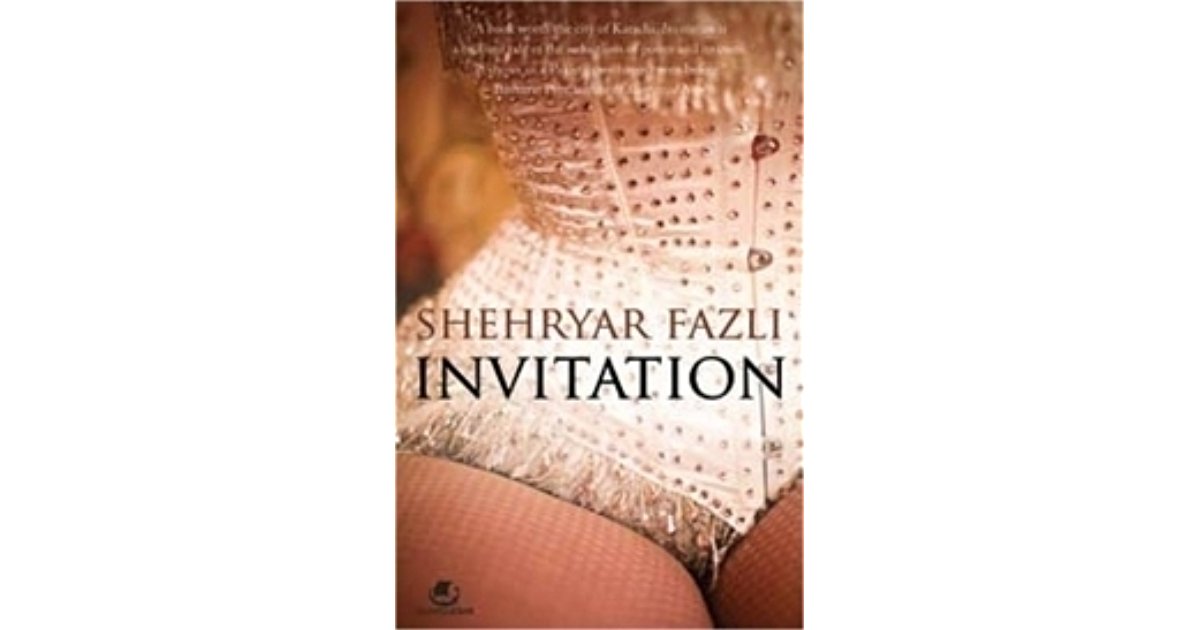 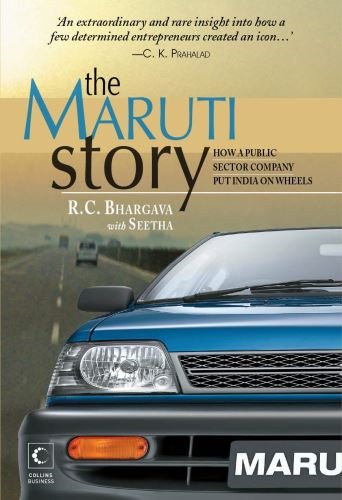