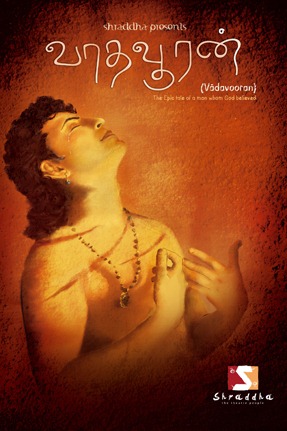 Last year I had been to “Madras to Chennai” a fine play by Shraddha group. Impressed by the show I became an annual paid member. This new year 2012, there first production is a historical play – Vadavooran (வாதவூரன்). It is about Manickavachagar (மாணிக்கவாசகர்) who gave the great Tamil work Thiruvasagam (திருவாசகம்). The play starts from the point where Vadavooran who was the Chief Minister to Pandya King, sets out to buy fine Roman horses for the king. On the way while at the depleted temple at Tiruperunturai Avudiyar Koil, he realizes the Supreme Being (Lord Siva) and instantly decides to renovate and rebuild the temple. The king imprisons Vadavooran and punishes him severely for disobeying his orders. The play ends with great floods in Vaigai river and the King realizes his folly and Vadavooran becoming the enlightened Manickavachagar. Of course we all know what happened later (Thanks to Sivaji Ganesan’s Thiruvilayadal movie) – Lord Siva coming as a labourer carrying sand for a handful of a traditional snack of sweetened millet flour (புட்டு).

The play is presented in kind of Opera format. To make mortals like me understand the songs from Thiruvasagam, the organizers gave out free booklet with all the songs and meanings – thanks to them I could follow the 4 lines songs, which were not many. The songs were pre-recorded but rendered and enacted superbly. The lead actor is Swaminathan Ganesan, who has done a brilliant job of bringing the character to life. Especially the scenes where he is in inner turmoil between his royal duties and divine calling, Swaminathan brings Vadavooran before our eyes. The little girl who came as Vadavooran’s daughter performed well, kudos to her.

The sets were done nicely, I could not help comparing it to the astonishing set and special effects done decades earlier in R.S.Manohar’s plays that my father took me during my school days, Vadavooran certainly is not in that league but nevertheless it is a great effort for recent times considering the effort and costs. They showed a dragon fly (தும்பி) flying in the stage by suspending it from a rope above, the engineer in me wondered why they didn’t use one of those miniature remote helicopters and then cover it with a costume. The audience were taken for a treat when they showed a real horse on the stage – that should have been difficult managing it and controlling with the changing light effects, great show.

What impressed me most is the on time start of the play, in fact they started the brief introduction a few before 7:00PM. Thanks.

Review of the play is in the The Hindu here, Behind the scenes work and photos here. 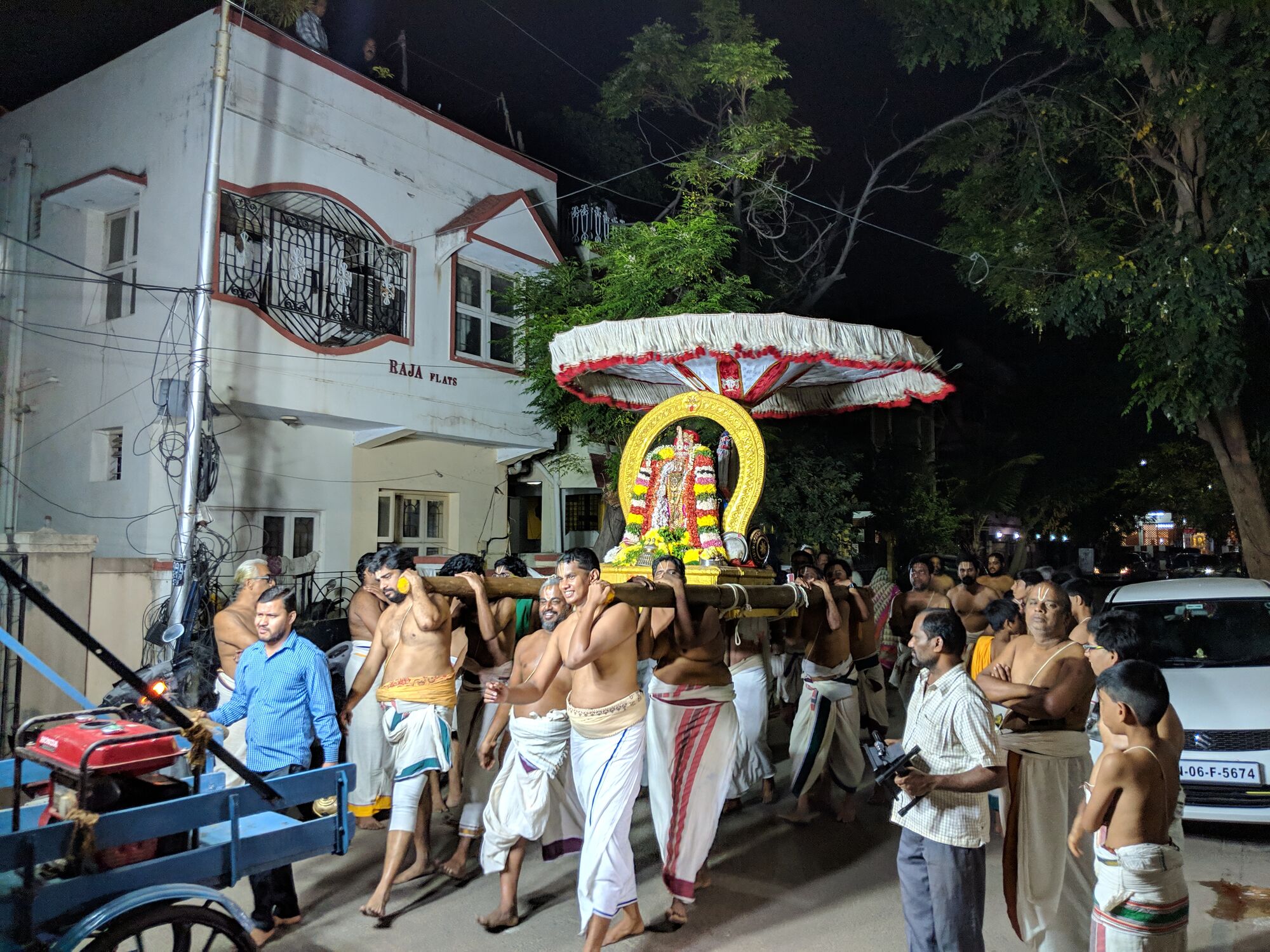 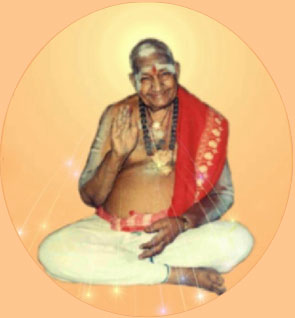