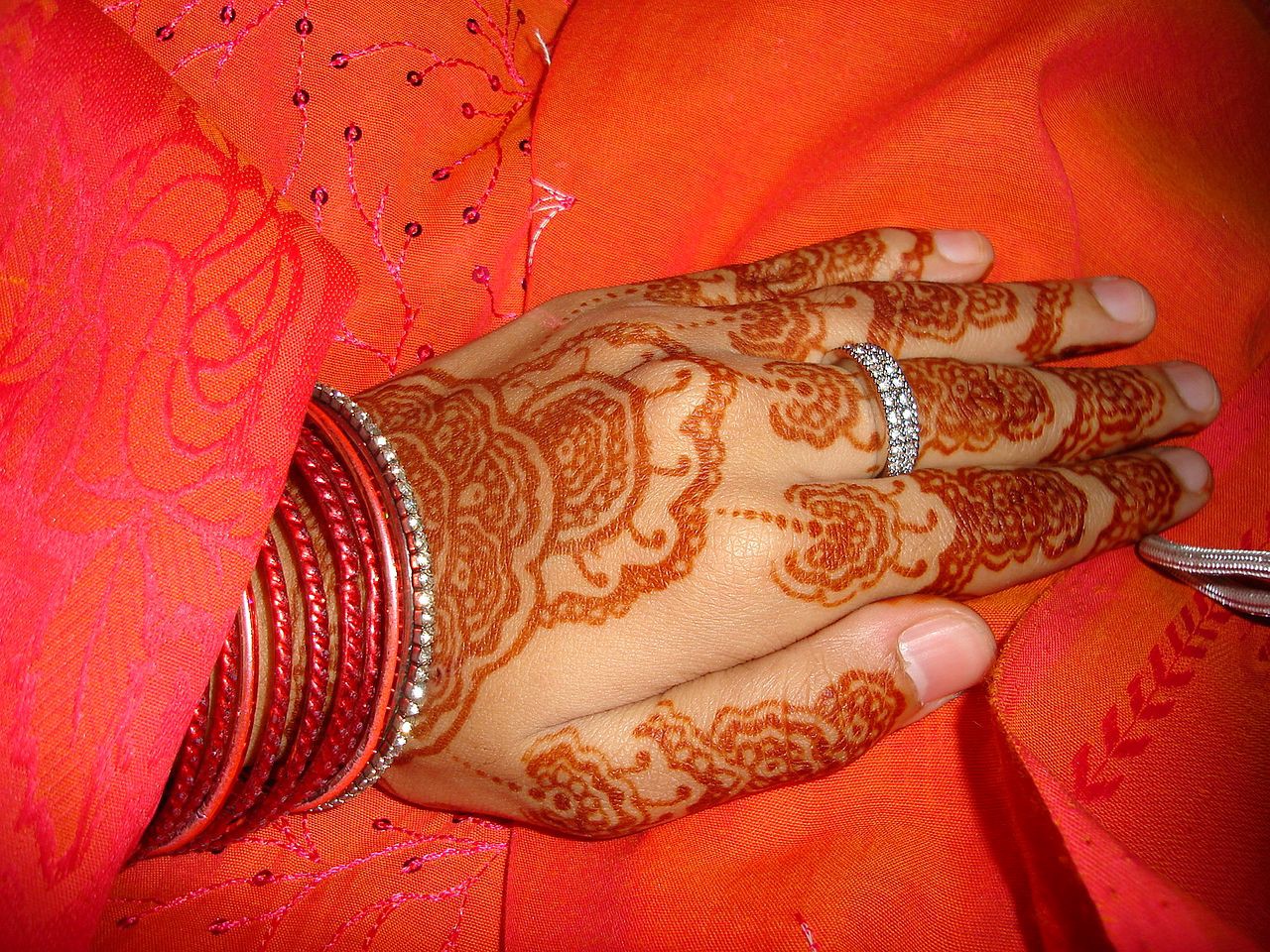 I was invited by one of the team members in Vishwak’s media team for his marriage (nikah) today. Many of us from Vishwak attended his marriage today which happened in a Hotel in Egmore, Chennai.  This was the first time I was attending a Muslim wedding religious act (the earlier Muslim weddings I have gone have been for the reception events). It was very interesting for me to see different ritual methods for a wedding from the common Hindu weddings I am used to. I was lucky I had seated next to me a team member from Vishwak who was a Muslim and who got married recently (which is more important, since he remembers them vividly), explain me in simple terms about the rituals.

I am sure there are more religious explanations, but in simple lay-man terms the Muslim wedding I attended to, happened like the following: 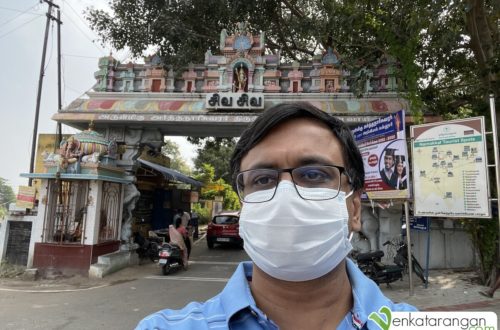 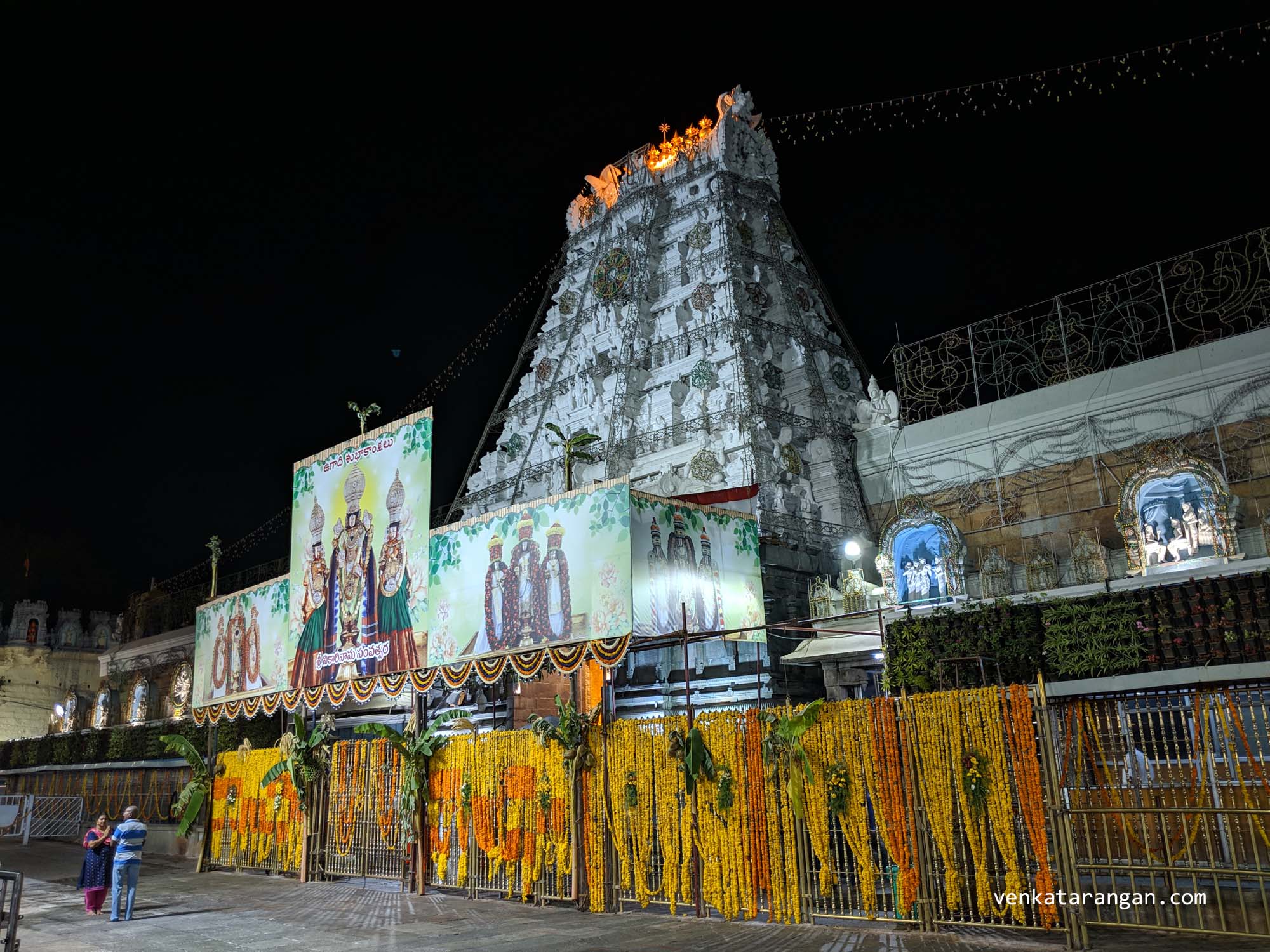 An evening in Tirumala Tirupati 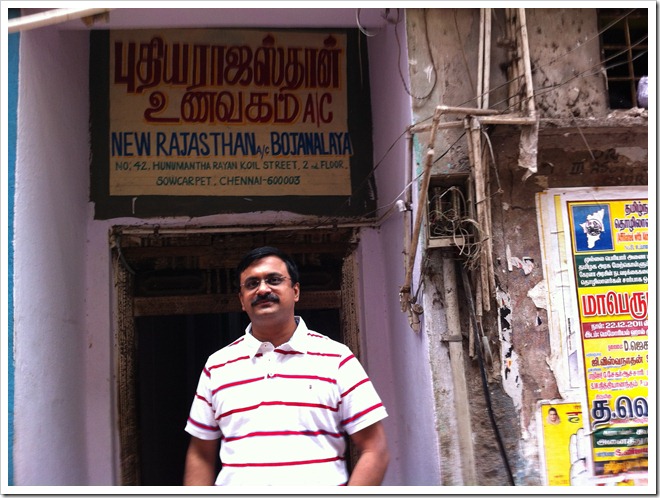