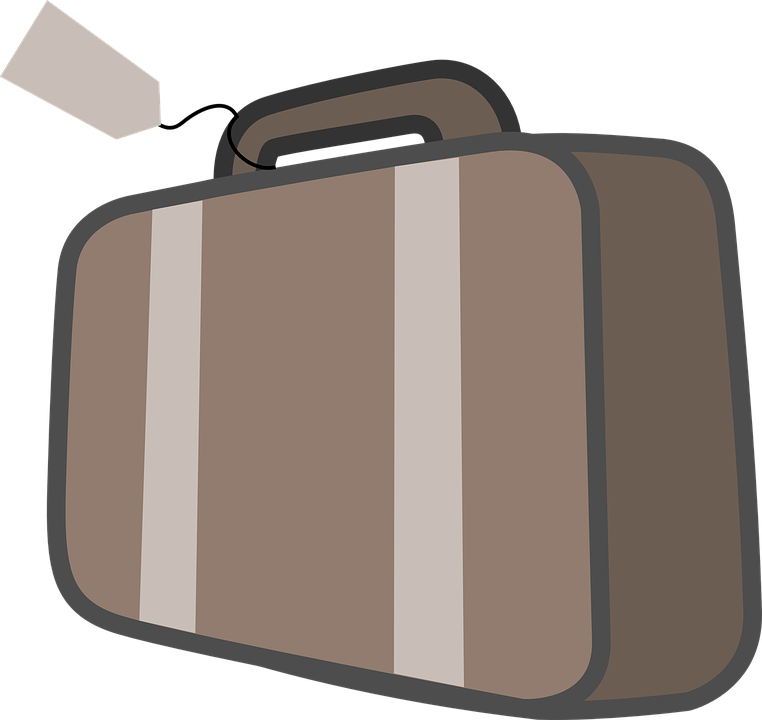 While flying out of the country I normally prefer to fly with any of the Asian airlines. I am not a big fan of Western Airlines. I just feel comfortable with the in-flight service and meal choices offered by Singapore, Malaysian, Eva or Sri Lankan over Lufthansa, British or Northwest.

This time while coming back home from the USA, I had to fly over Atlantic with Lufthansa as I had around the world ticket – my onward being with Singapore Airlines. The journey was from Orlando (after finishing Tech Ed 2005) to Washington Dulles and then to New York with United. In New York JFK, I had to switch from United Airlines Gates (Terminal 7) to Lufthansa Gates (Terminal 1). This meant you come out cross over the road, take an AirTrain (a Metro Train Service that runs from a couple of places in the city to all the terminals) to reach the other terminal. Not the best way to switch terminals, but definitely something you can adjust provided you have at least 2 to 3 hours between flights.

Coming back to my Frankfurt story. I have gone through Frankfurt more than few times and every time I disliked it thoroughly. The main terminal is apparently ageing in terms of infrastructure. For a facility handling so many people and with nearly hundred gates, there are hardly a few Restrooms and Eateries. Everywhere there is crowd – the place is too cramped.

Near the gates and in fact throughout the terminal, there are hardly any seating areas – where you can sit, relax or lie down before heading to the gates. In the gate for my Chennai flight, they let you in first, and then ask everyone to leave the place. You got to stand in the corridor for more than 20 minutes, before getting in again. Nowhere in the world have I seen such a pathetic arrangement.

I believe Frankfurt – Chennai to be one of the most profitable sectors for Lufthansa (Flights run full almost throughout the year).  With this background, you expect at least one Indian/Asian-style eatery in the terminal, but there is none. You don’t even get decent Vegetarian food over here. Above all, Smoking is permitted everywhere in the central hub – the whole place smells like a big Cigarette chimney. I am just not able to stand the smell. As I am writing this I wish I can buy a 10-minute pure oxygen breather and clean up my lungs.

Talking about the in-flight service – almost all Asian Airlines and even BA (in some sectors) have been having individual Video Screens for years now. Even in a relatively recent year Aircraft like the A340-300 I travelled,  Lufthansa had only 3 to 4 common 14” TVs – not even big projection screens. Their magazine said they will be having Wi-Fi on all long-haul flights by Summer 2006. All I can say is they got all the priorities wrong!.

After landing in Chennai, they missed both my checked-in baggage. I have registered a complained, hope it reaches me soon.

(Update: They got my bags the next day and had it delivered to my house safely) 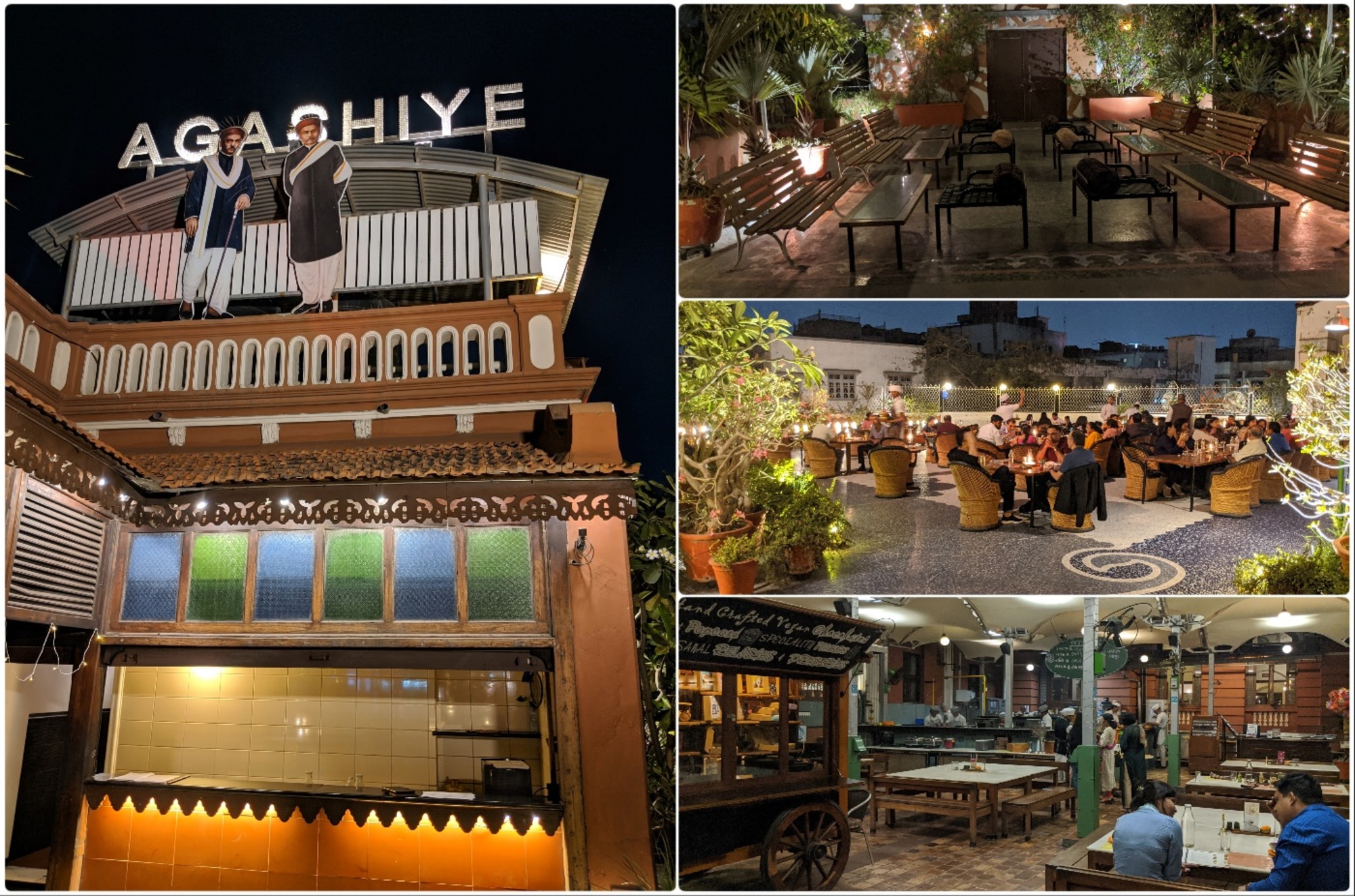