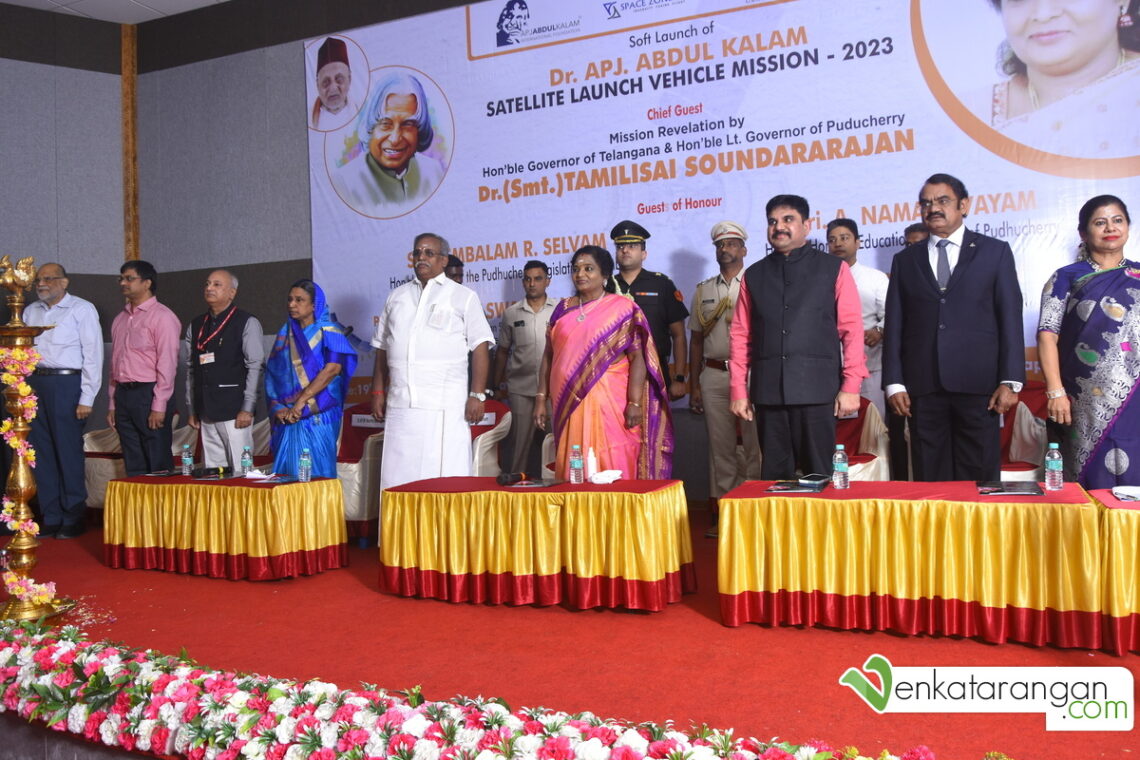 Today, the 19th of December 2022, was a historic day for Indian students interested in space science. It was the soft launch of “Dr APJ Abdul Kalam Satellite Launch Vehicle Mission 2023” by Her Excellency, Honourable Governor of Telangana and the Hon’ble Lieutenant Governor of Puducherry, Dr (Smt) Tamilisai Soundararajan at the Kamarajar Manimandapam, Puducherry. She was joined by Hon’ble Speaker of Puducherry Assembly Sri Embalam R Selvam, Dr Mylswamy Annadurai (Padma Shri Awardee) of ISRO and other dignitaries.

I was happy to be part of the planning for the mission and to have delivered the vote of thanks during the event. Apart from countless others working on the mission, I wish to appreciate Dr Anand Megalingam and his young team at Space Zone India who have been working tirelessly on the development of the Vehicle for many months.

This student programme aims to present the thrill and learning of building PICO satellites and a Rocket to take it to the skies to over 5000 students, predominantly Government school students from many parts of the country. The programme follows the successful one that was done last year, where Dr APJ Abdul Kalam international foundation sent hundreds of FEMTO satellites in two balloons over the skies of Rameswaram, the satellites were completely built by Government school students.

Before the soft launch event, I had the opportunity to discuss for a few minutes with Dr Mylswamy Annadurai (Padma Shri Awardee) of ISRO. I asked and learned from him how Artificial Intelligence and Machine Learning play a vital role in autonomous space vehicles and satellites. I felt proud to know that ISRO has one of the highest productivity compared to its peers around the world in space research and exploration. 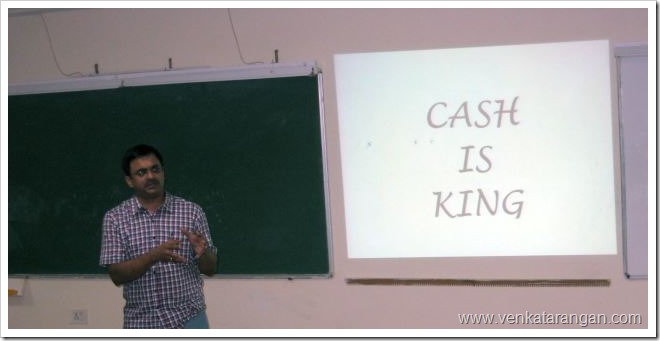 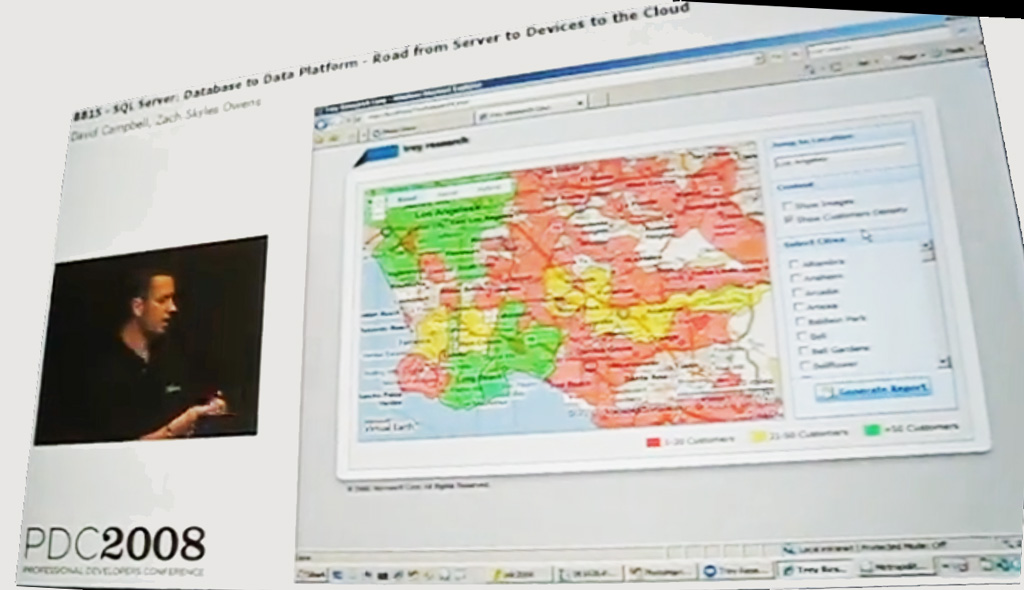 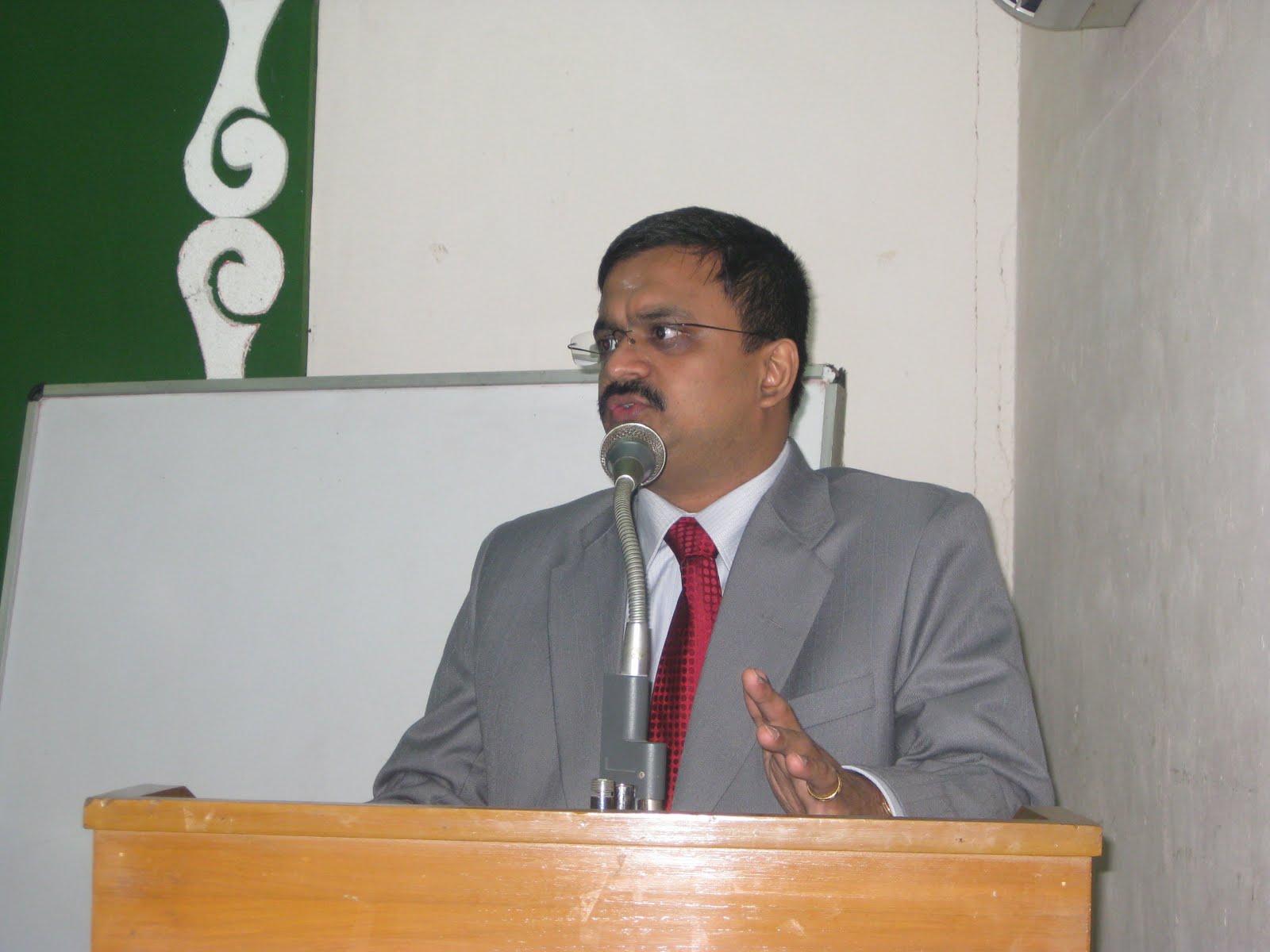