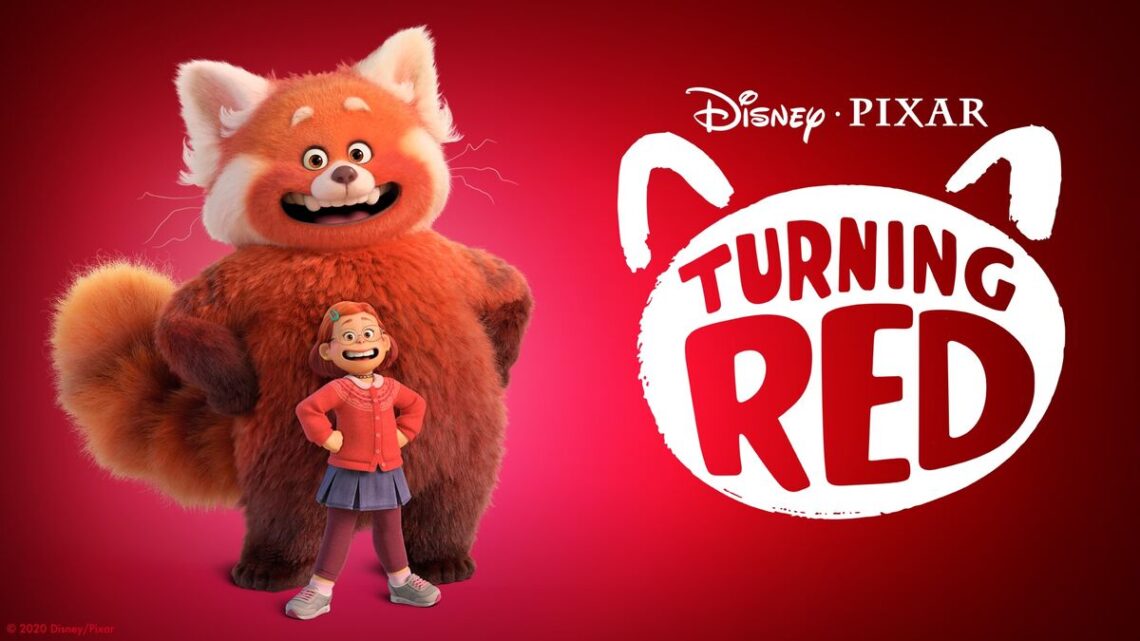 With Turning Red (2022) Disney has done it again, bringing out an animation for the kids that is fun yet with a social message. The story happens in Toronto, Canada where a Chinese girl lives with her parents running a family temple and giving tours. Once the girl gets into her teenage, due to a family curse, she transforms into a giant red panda, did she get cured of her curse has been told in a humorous manner?. It gets a mangoidiots rating of Raw.

The film uses the red panda as an allegory for puberty and menstruation, taboo topics for many parents to discuss with their kids. I enjoyed where the little girl, Mei, suddenly transforms into a giant red panda and then runs around the city. The animation in this sequence was brilliant. The characters of the three friends for Mei have been written well, they offer their unwavering support to the girl going through turmoil in her life.

This film follows the recent pattern of Disney’s Pixar to feature stories from cultures around the world. There was Moana (2016) from the Polynesian island of Motunui, then there was Coco (2017) from Mexico, and now this one features stories from China. Netflix too does something similar, they released an animation film Over the Moon (2020), featuring a little Chinese girl whose parents were selling mooncakes. 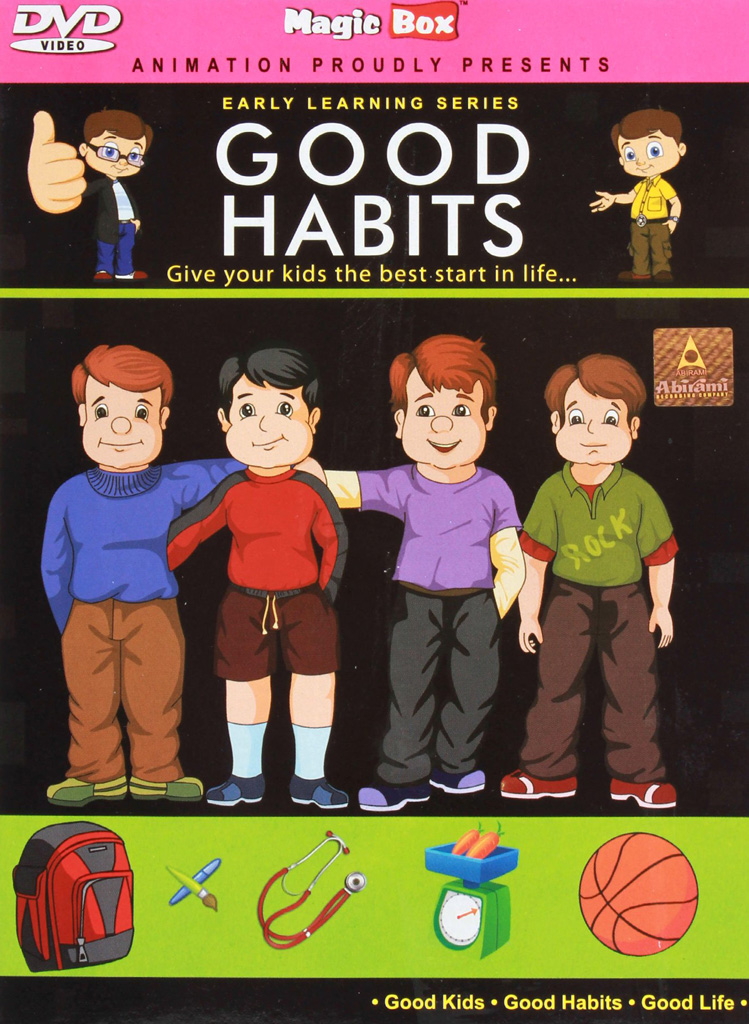 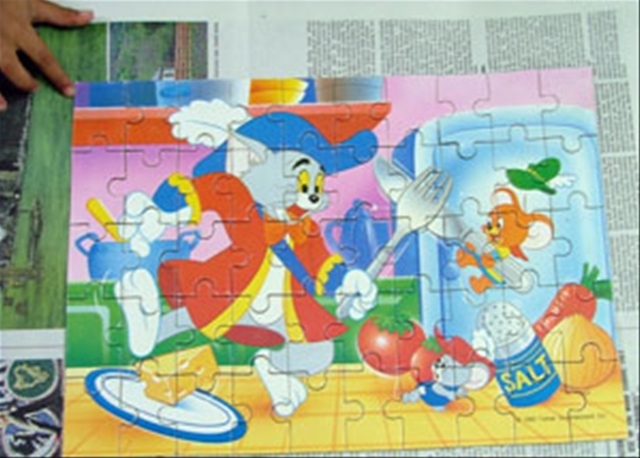