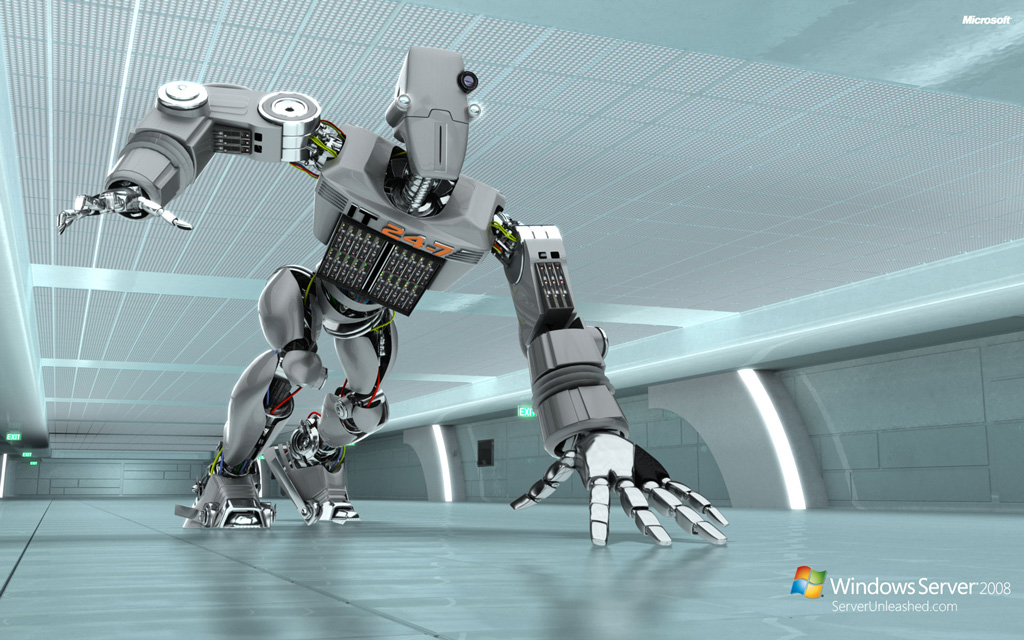 I was running Vista Business in my Sony Vaio Laptop for almost a year and I wanted a change for change sake. Going back to Windows XP was unimaginable and felt old. I needed something new.

So about a month or two back, I got interested in trying Windows Server 2008 (WS2008), just few weeks after it got released. I remembered the experiences of running Windows NT and then Windows Server 2000 on my previous laptops, so I thought this will not be so good with drivers and I will lose all the gizmos & UI of Vista. How wrong I was, the installation was nearly the same as Vista and all my Vista drivers that shipped with the machine (OEM Disc) installed perfectly fine including Graphics, Wi-Fi & Bluetooth. The fingerprint driver from Sony CD installed fine, but the application from Sony for fingerprint management didn’t work – so that was one device I couldn’t use in WS 2008.

When the basics are done Windows Server 2008 installation displays an ultra useful “Roles & Features” Wizard to complete the rest of components based on your needs. Each Roles & Features listed has a good explanation text of what it is, what it does, dependencies, etc. It I guess this shows Microsoft is listening and they took this from the good UX they saw in various Linux Distros. Many of the Linux Distros mainly due to the sheer volume of applications that they ship do a fine job on explaining the various components and help you in selecting them. I wish they included a similar Wizard in Windows Vista that will have various user roles (Home User, Games, Information Worker and Developer) – and for “Developer ” it should switch off the annoying UAC, Windows Defender, TCP/IP Optimization, Shadow Copies & Restore Points, Services like Ready Boost, Superfetch, etc. and install by default Visual Studio Express Editions.

Since Windows Server 2008 and Vista SP1 are supposed to be from same code-base, share most of the kernel files I wondered whether I can make WS2008 appear as jazzier as Vista with UI including Aero Interface. I found this well written, step by step guide (WS2008 as a Super Desktop OS) from a Microsoft Engineer VijayShinva Karnure

After installing all the components & applications like MS Office 2007 and others I tried installing Windows Live Suite (mainly for Live Messenger and Live Writer). The installation refused to install in a WS2008 as it is supported only in Desktop operating systems – how silly. I then managed to find an individual download of Live Messenger from download.com that got installed fine in WS2008. For Windows Live Writer (WLW) no such luck. So I tried copying the folder (C:\Program Files\Windows Live\Writer ) from a Vista PC that had WLW installed on to this WS2008 PC. Then ran “WindowsLiveWriter.exe” it worked perfectly fine. The same trick didn’t work with other Live Applications like Photo Gallery – and that I didn’t mind as I don’t miss them that much.

I am making this blog post from MS Word 2007 just as a trail. Configuring Word 2007 for blogging is straightforward. My blog engine dasBlog doesn’t show up in the blog type listbox. So you need to select “other“, for API select “MetaWeblog” and Blog Post URL enter as “http://www.yourdomain.com/blog/blogger.aspx“ 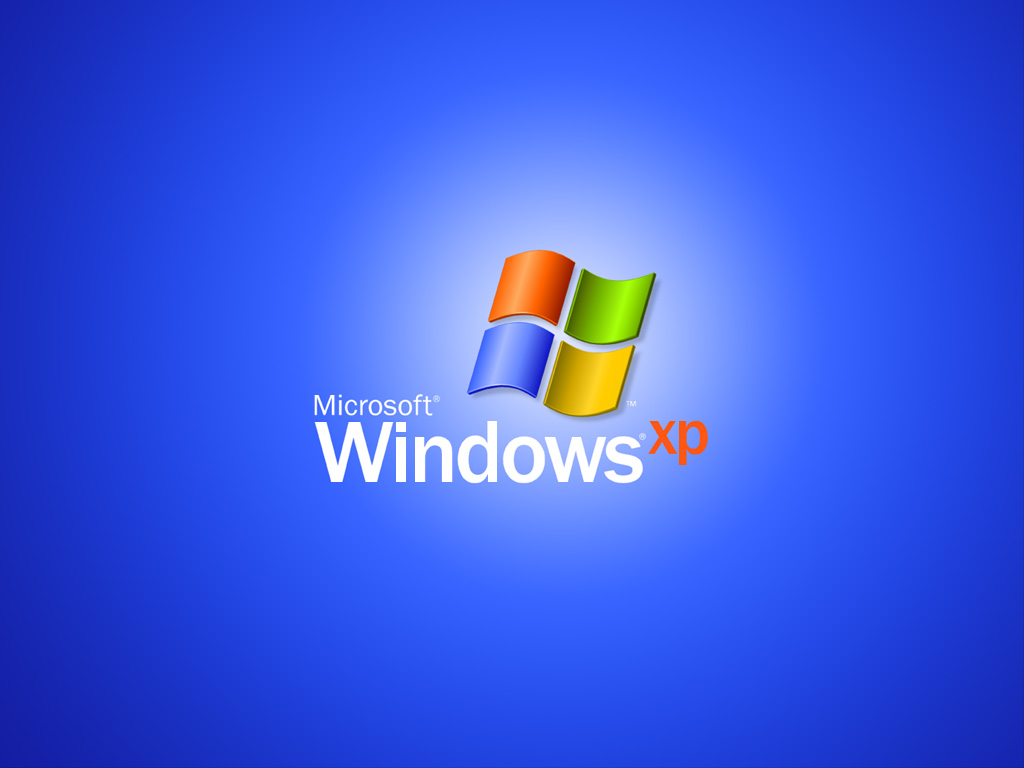 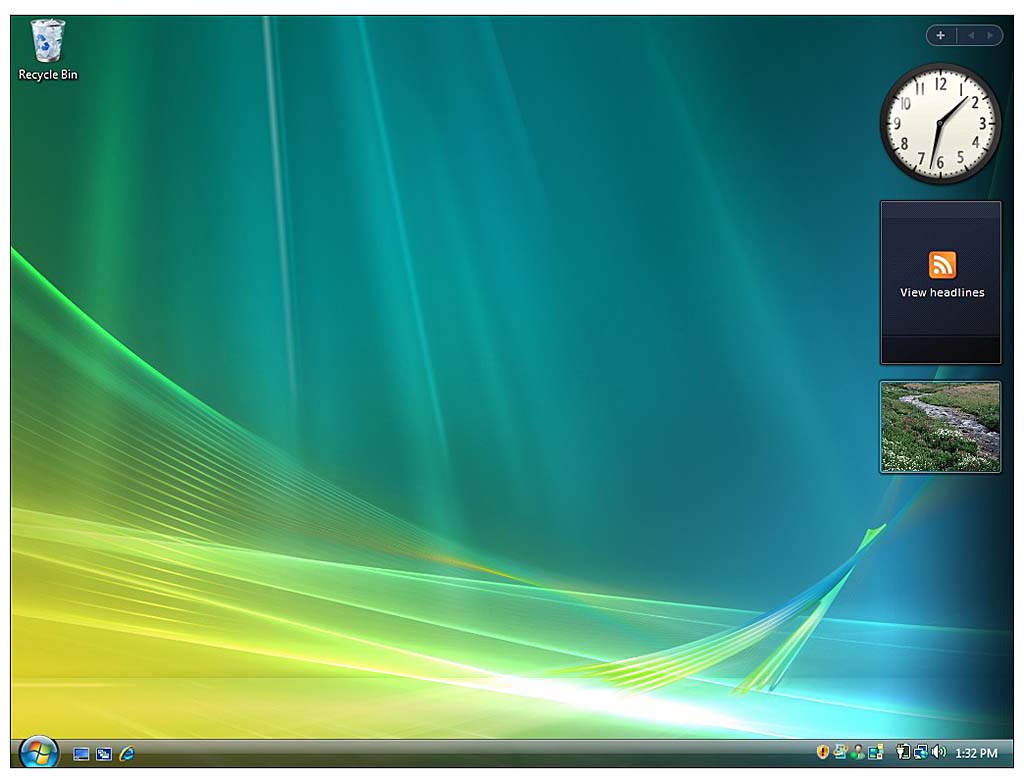 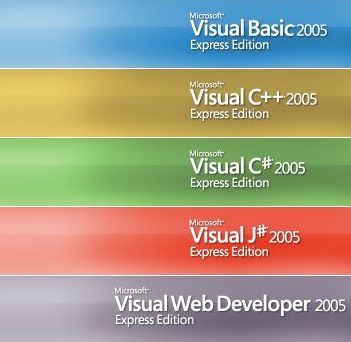