I wish the Government of India gives up its decades of vain pursuit in this issue. The imposition of this tax bill turned the perception of international investors towards India from good to bad overnight. Unfortunately, even after 13 long years, this dark cloud hangs over India & hurting investor sentiments.

Leaving the legal details & technical validity aside (where I am no expert), the underlying premises on this tax bill was weak:

In 2013, I have written a blog post on why “Doing business in India” has become difficult with Indian Tax Departments becoming litigatory, and I had written about how this issue was a textbook example of the problem .

I welcome this. Finally, after a decade Government of India decides to repeal the ill-thought, investor scary, business-unfriendly retrospective tax law. I have written about this in the past, any tax law that is back-dated (retrospective) is unfair and helps only the bureaucracy and the lawyers – I doubt how much of actual revenue they generate for the treasury. To conduct the cases against Vodafone and Cairns around the world, due to this law, I am sure millions of Dollars would’ve been spent by the exchequer. 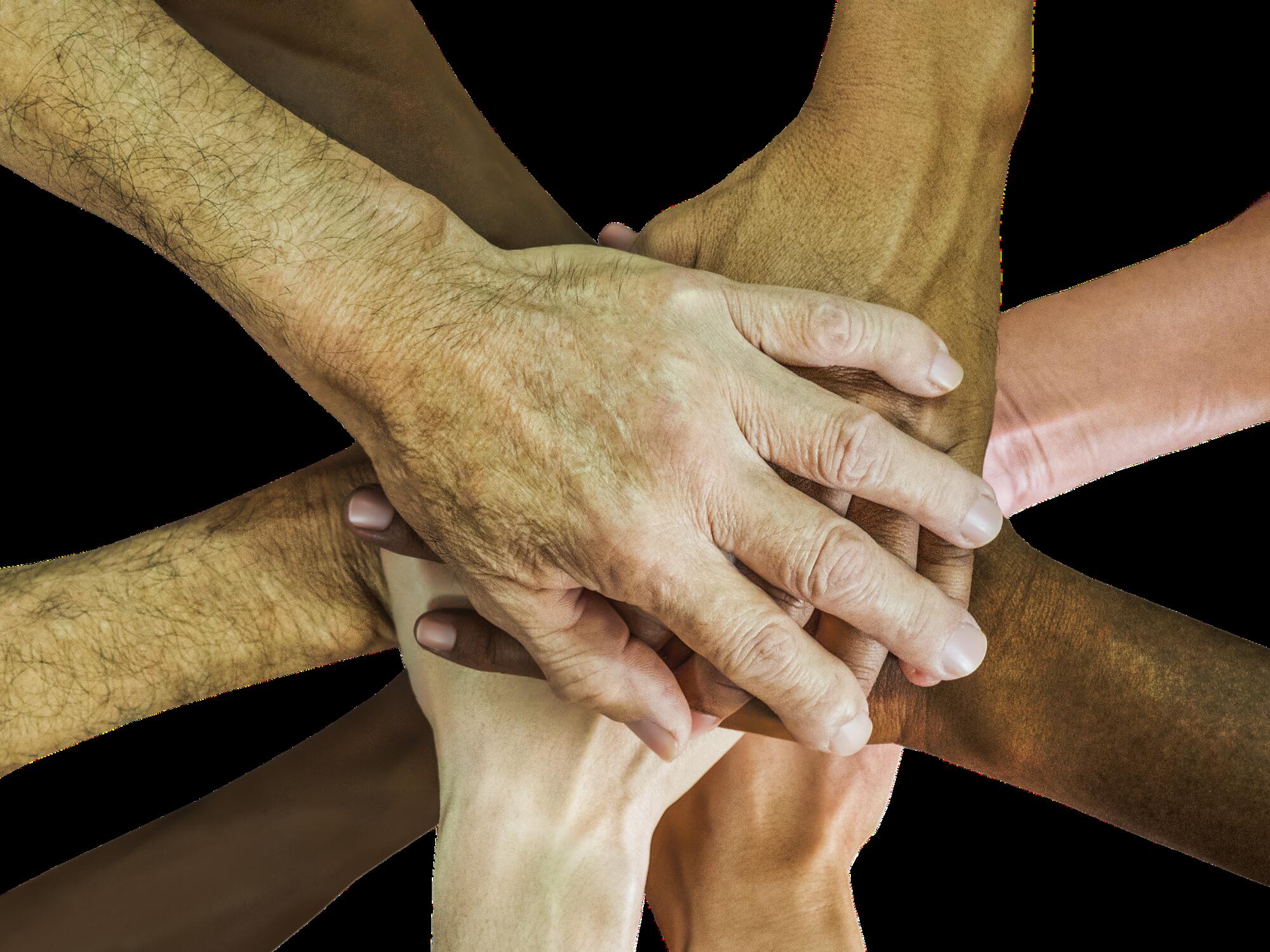 Refund of Service Tax paid by Exporters in India 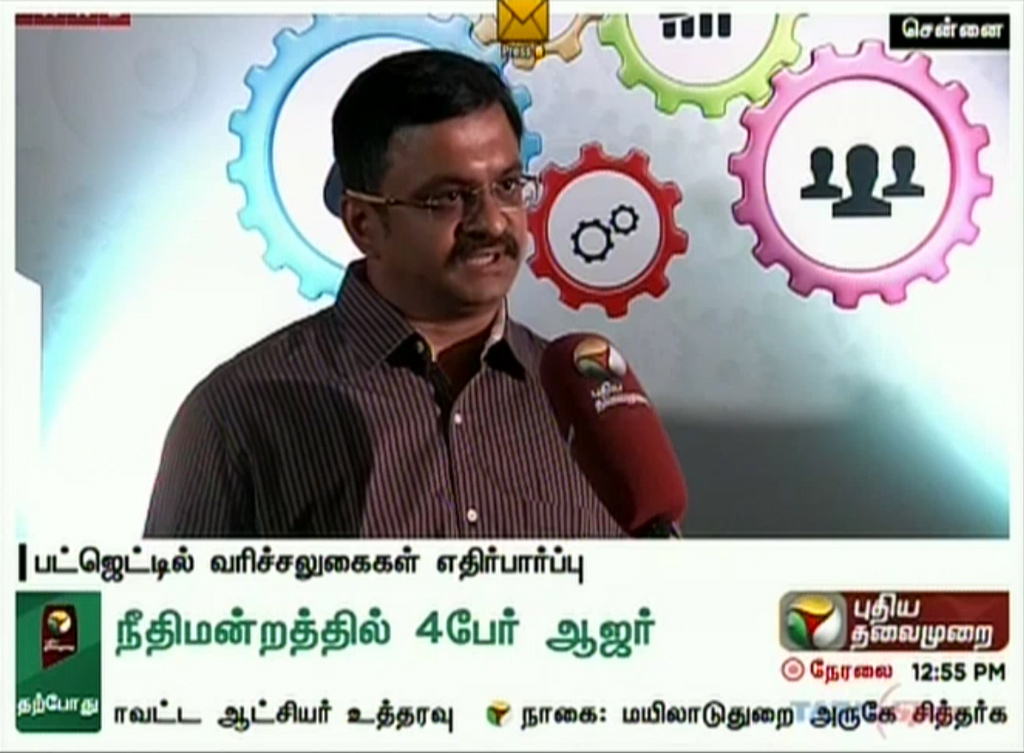