The event was inaugurated by the Tamil Nadu State Minister for Tamil, Archaeology and Museums, Mr “Ma Foi” K Pandiarajan, who had just returned after his trip to South Africa where had attended an event by Tamilians living there. Hon’ble Minister spoke the following:

Allah Mohammad Kakar (Member of Afghanistan Youth Parliament) had come from Kabul,  and he was the guest of honour. From his speech, it was obvious how much Afghanistan and India have in common when it comes to people, society and culture.

Then Ashokha Varshini (Anchor of Thanthi TV) spoke on how what’s trending in Twitter is an indicator (or not) of people’s thinking. In Italy, they have in school curriculum how students can identify fake news. She says every day in her work she spends over 1 hour+ on eliminating news which is fake/false.

Ashwin Kumar (UnReal) said Cinema’s hold on Tamil Nadu is powerful, and that’s how the narration in our house was.

The newly reconstructed Rasika Ranjani Sabha building was impressive with halls on each floor, with comfortable seating. 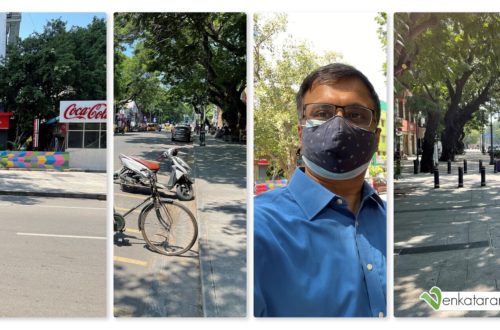 Is there a best time to shop in T.Nagar, Chennai? 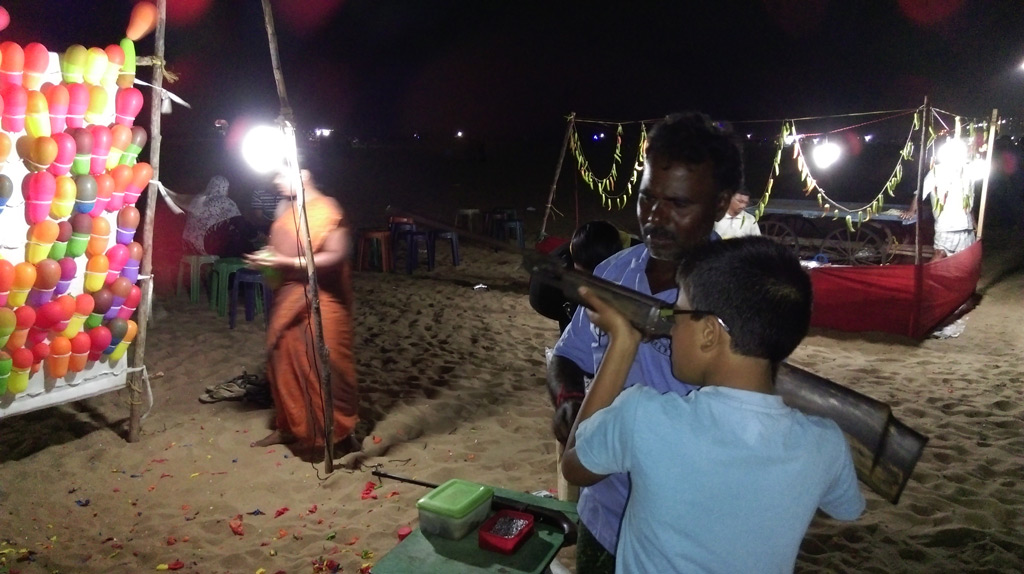 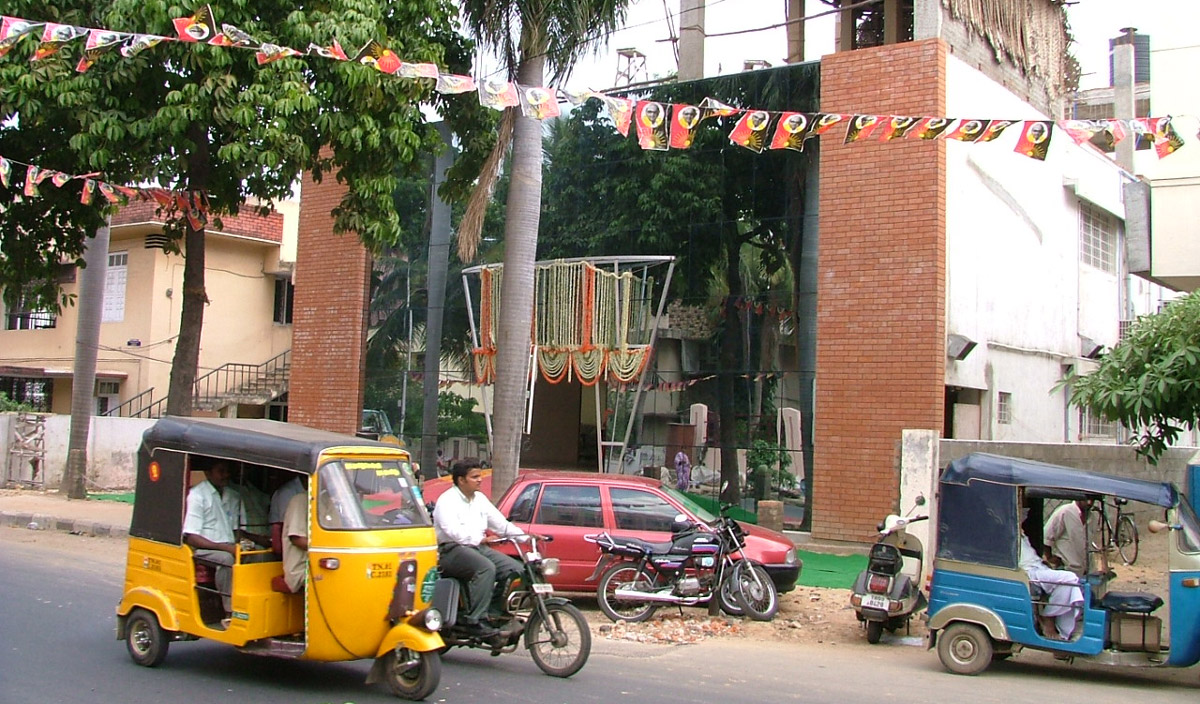