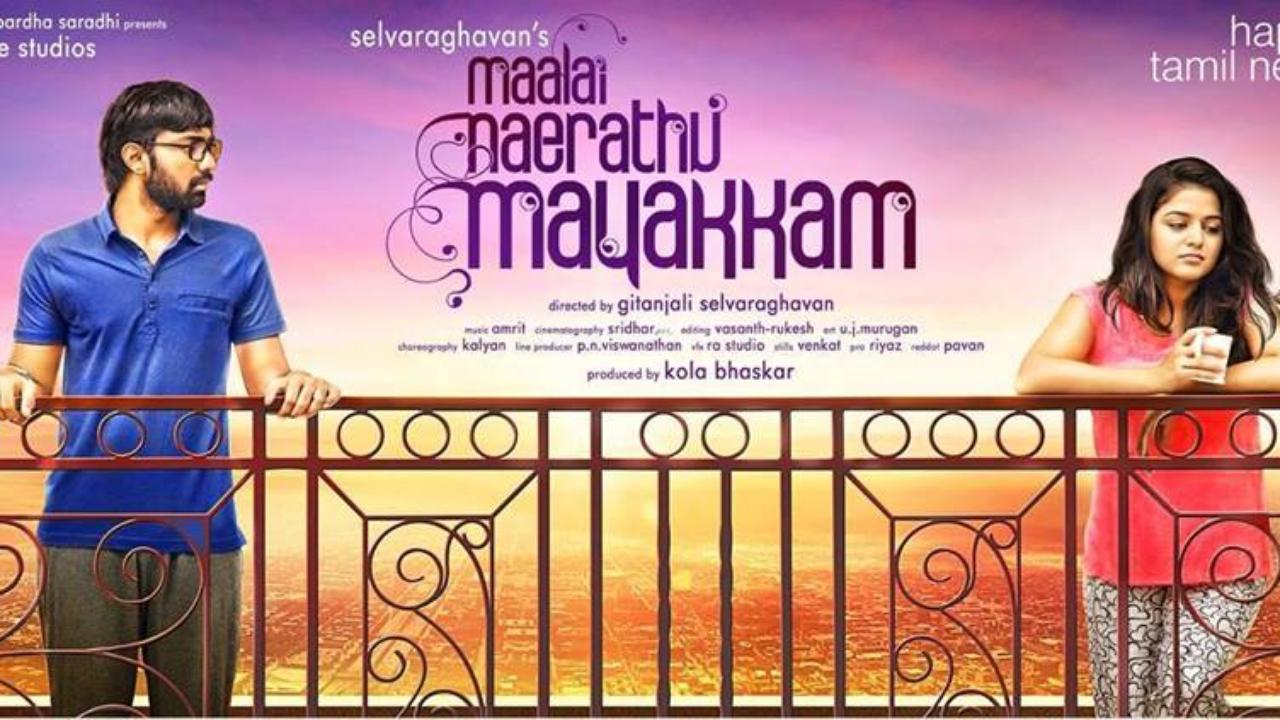 Maalai Nerathu Mayakkam (மாலை நேரத்து மயக்கம்) is presented in title card by Director Githanjali Selvaraghavan as a love story that’s difficult to explain. It’s a correct self assessment. The story written by Selvaraghavan is about the struggles of an unlikely couple in an arranged marriage. I felt it to be a cross between Arya & Nayanthara starrer “Raja Rani” & Selvaraghavan’s “7G Rainbow colony“. While Raja Rani is a full length version of Mouna Ragam love story, 7G had a charm of being a fresh and bold narration of age old love story. Unfortunately மாலை நேரத்து மயக்கம் was void of charm and the boldness which are what I expected from a female director who are so few and far in Kollywood.

Githanjali for her debut has done a good job and shows potential to deliver brilliant movies in future. She should be appreciated for showing “marital ravishment” but such a powerful emotional element felt wasted in a cluttered story telling. Balakrishna Kola has given an average performance, while  Wamiqa Gabbi has done a better job in portraying her role.

Prabhu (played by Balakrishna Kola) is a cookie cutter “dullard” bachelor character of Selvaraghavan. Manoja (played by Wamiqa Gabbi) is a bold urban girl who after failed relationships agrees to marry Prabhu due to compulsion of her “cancer” ailing mother. Manoja takes her own time in communicating to Prabhu that her heart is not in this marriage. Prabhu makes half hearted attempts to understanding her, none having any impact on Manoja or the audience. After a suicide attempt by Manoja, the couple gets a divorce, followed by cliche attempt by Prabhu to win her back. Though the couple speak in length of underlying love between them, I could hardly see signs of it anywhere. 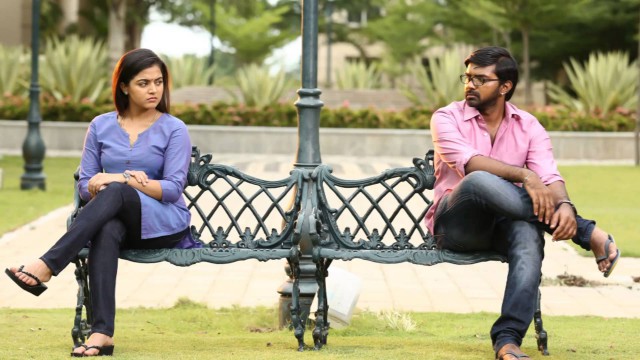 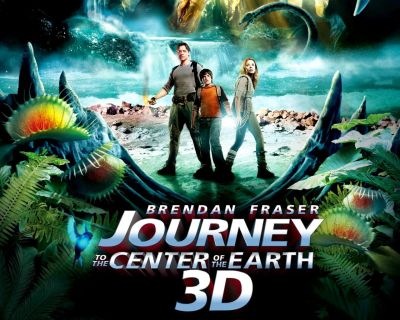 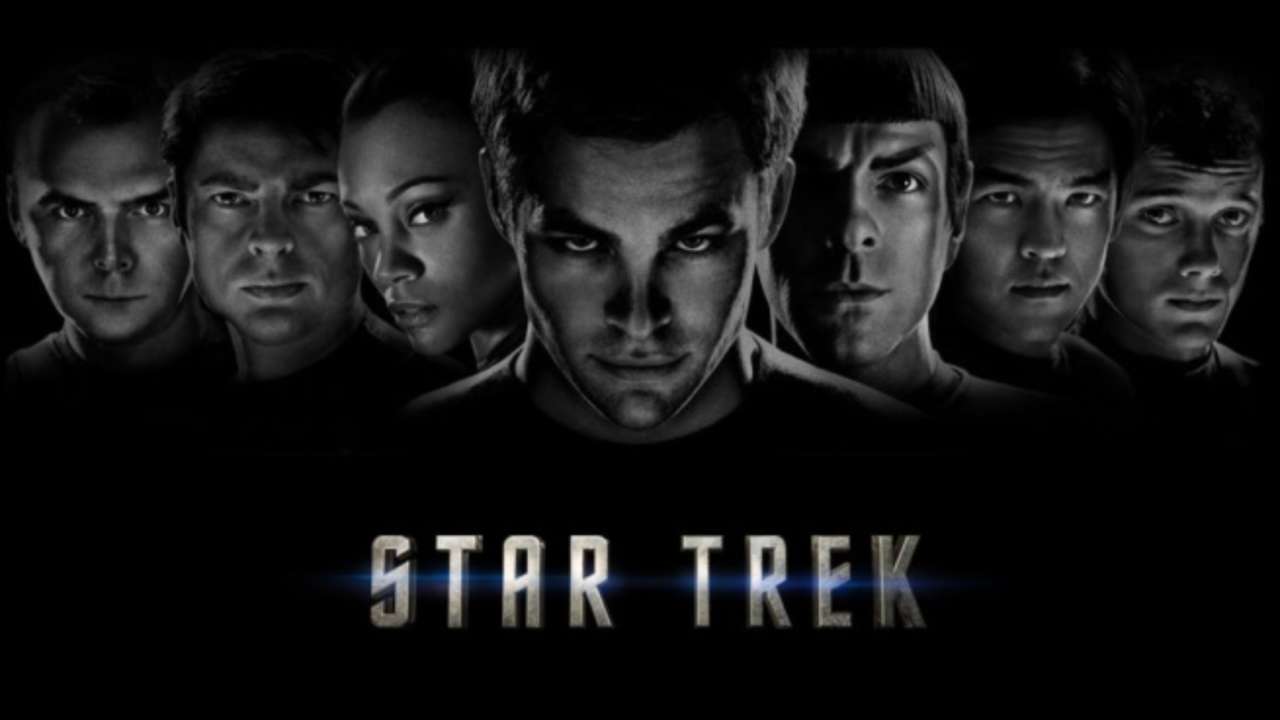