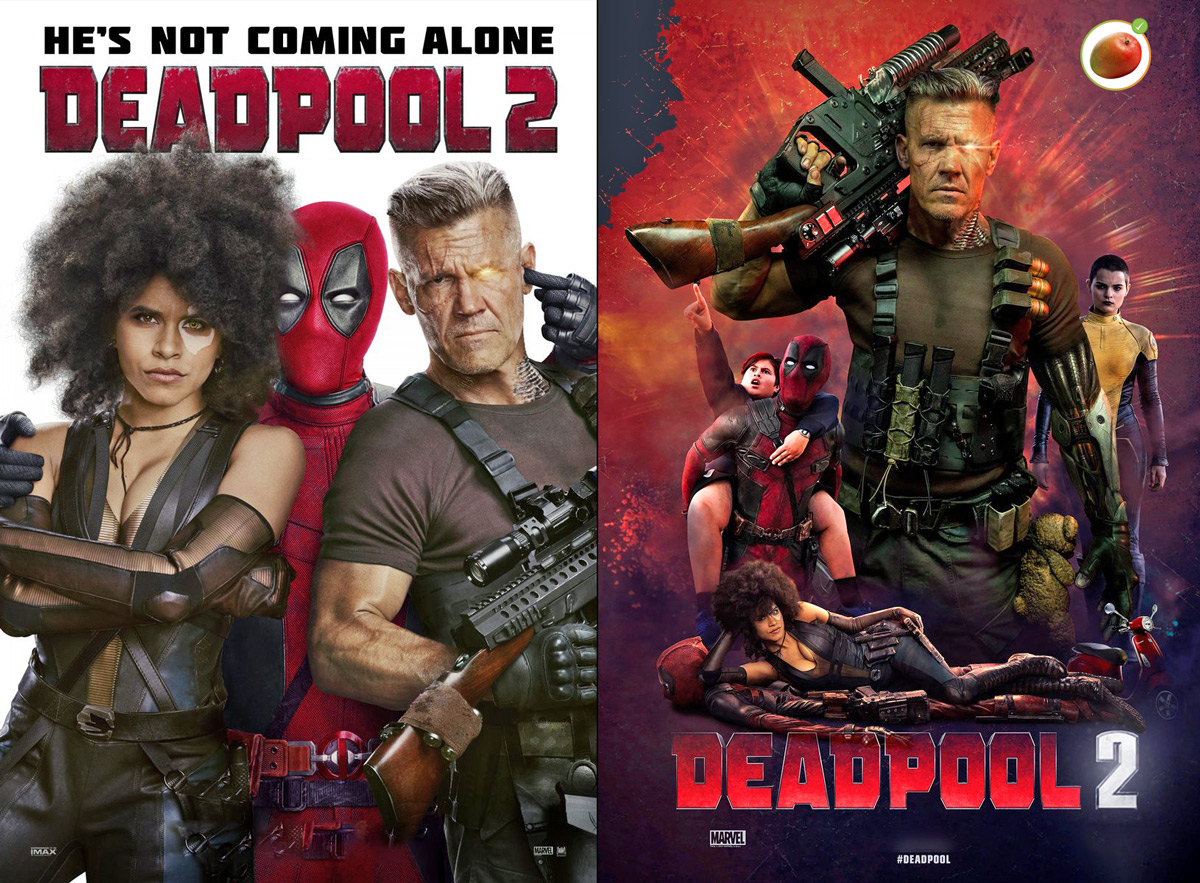 Deadpool 2 is the sequel to the hugely successful Deadpool (2016),  a Marvel action film, where the hero has superhuman strength and regrowth abilities due to a mutation activation therapy he undergoes. There is foul language throughout and gory actions throughout, and the film is “A” (Adults) rated in India, so remember not to take your kids.

In this instalment, Wade Wilson (Deadpool) has become a mercenary killing bad guys around the world, one of his targets escape, and kills Wade’s partner Vanessa. Deadpool loses interest to live, decides to end his life but is saved by X-Men Colossus and the pair goes to save a mutant kid Russell who is threatening to kill everyone in his orphanage. After the rescue, Deadpool starts to have a fatherly affection for Russell and tries to protect him from a killer named Cable from the future. To help him in this mission, Deadpool forms a team of his own X-Force, with Domino, a mutant lady with unfailing luck and others.

Deadpool 2 was super entertaining, go for it, if you like this genre of making crude fun of everyone including yourself. 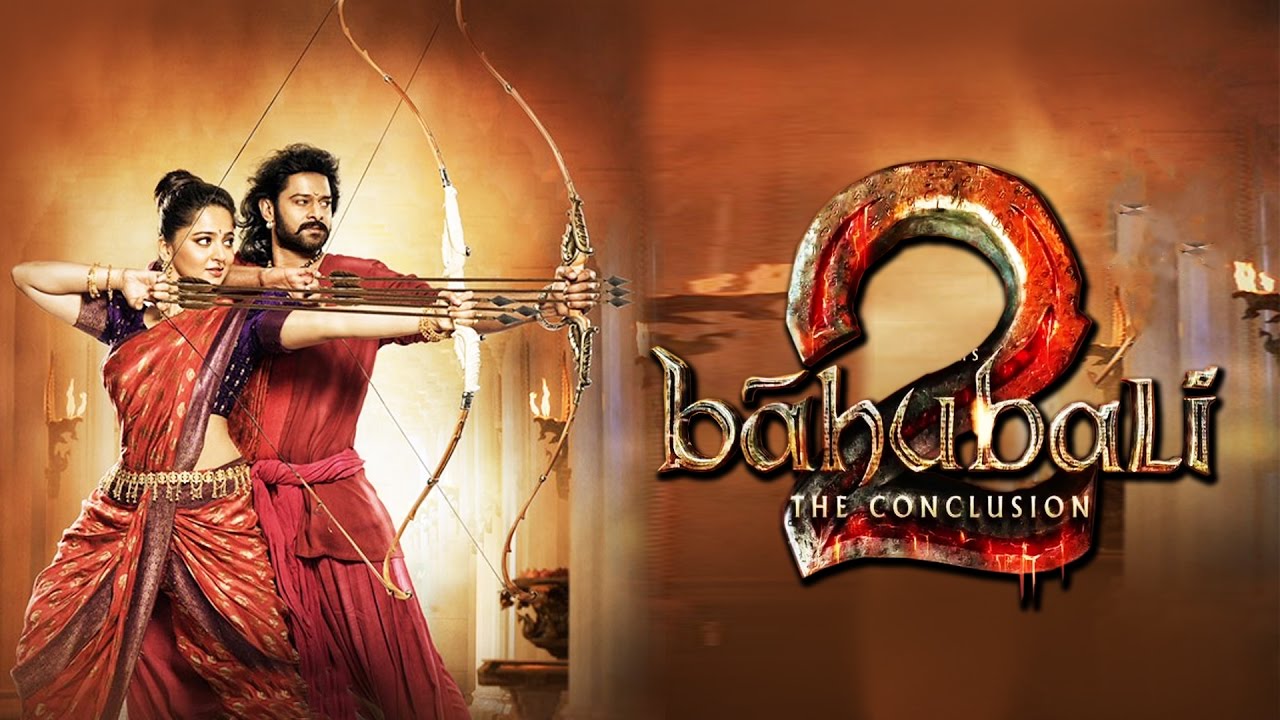 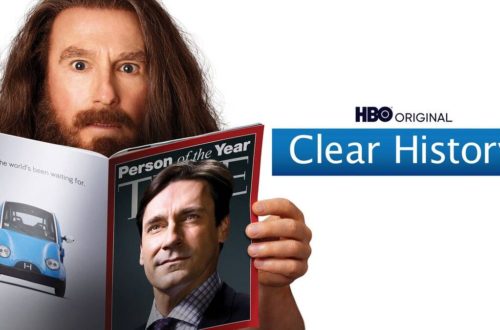 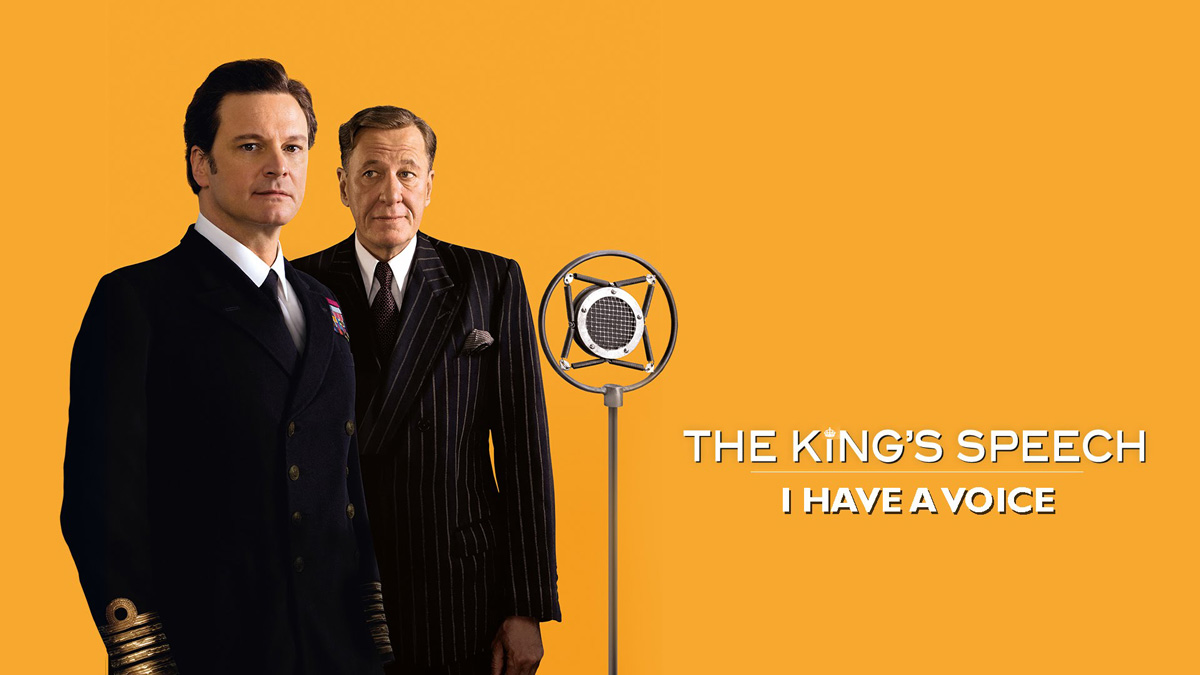