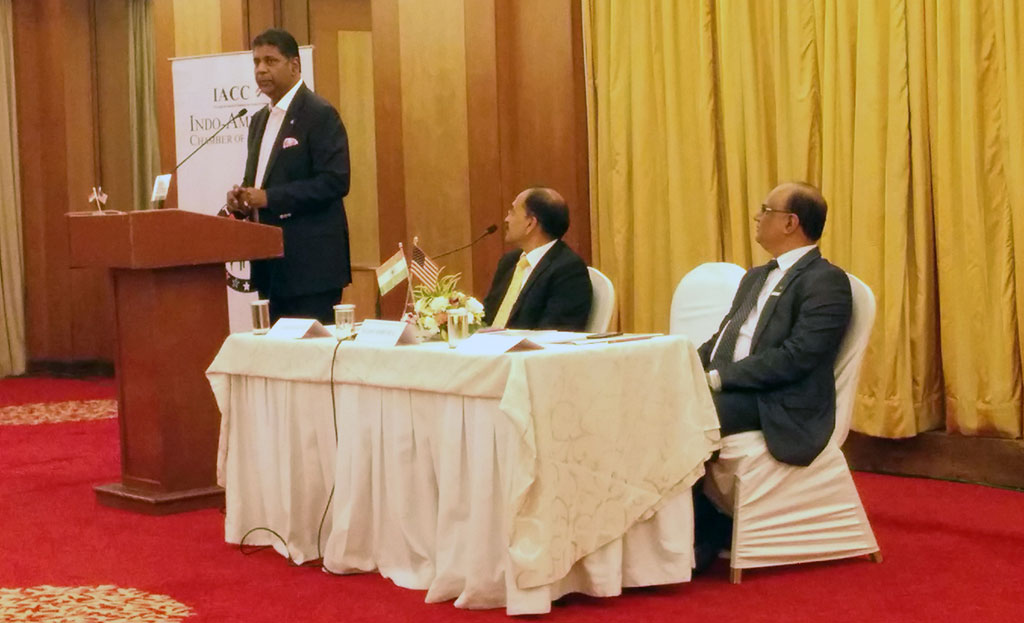 “Vijay Amritraj“, the name itself is an inspiration for every Indian who grow up in 1970s and 1980s. Long before Sunil Gavaskar , Kapil Dev or P T Usha put India in International sports map, it was Vijay who turned world attention to India for right reasons. I think it was 1987, when I got galvanized by Vijay’s world cup victory that I joined Tennis coaching in T.Nagar Ladies(!) club behind Holy Angels’ school in Pondy Bazaar. It was the popular Tennis coaching centre then, and this <1 year of Tennis coaching was the only sporting activity that I ever put in effort learning. My dear readers, if you are wondering how good I was with my Tennis back in 1987, I will just say this. My tennis coach, when he saw me running around the field during warm-ups, used to call me as Carl Lewis (an Olympic Gold runner) and not by any Tennis player name. The rigorous regiment that Tennis (or any sport) demanded was enough for me to give up after sometime.

Last week as I read the invite from Indo American Chamber of Commerce (IACC) to listen to Vijay Amritraj as part of their “Listen to the leader” series, I know this is where I will be today morning. The man at 61 years was looking twenty years younger and his energy was infectious.

Below are few points that I noted down and paraphrased from his life journey he shared with us today.

Mr.Vijay Amritraj was easy going and humble, after the event he took time to walk to each one of us and shook our hands. Those of us who requested for a photograph (this is the new autograph) with him, he posed patiently. The first time after I had posed with him for a picture, I had few anxious moments as the gentleman who handled my phone had taken a ghostly picture. By the time I deducted this, Vijay had walked out of the hall, but he was nice to agree for a retake (being an actor himself). He posed once more with his same unchanging smile!.

I am feeling ecstatic as I look myself with Vijay in the picture above. Thanks Vijay, appreciate it. 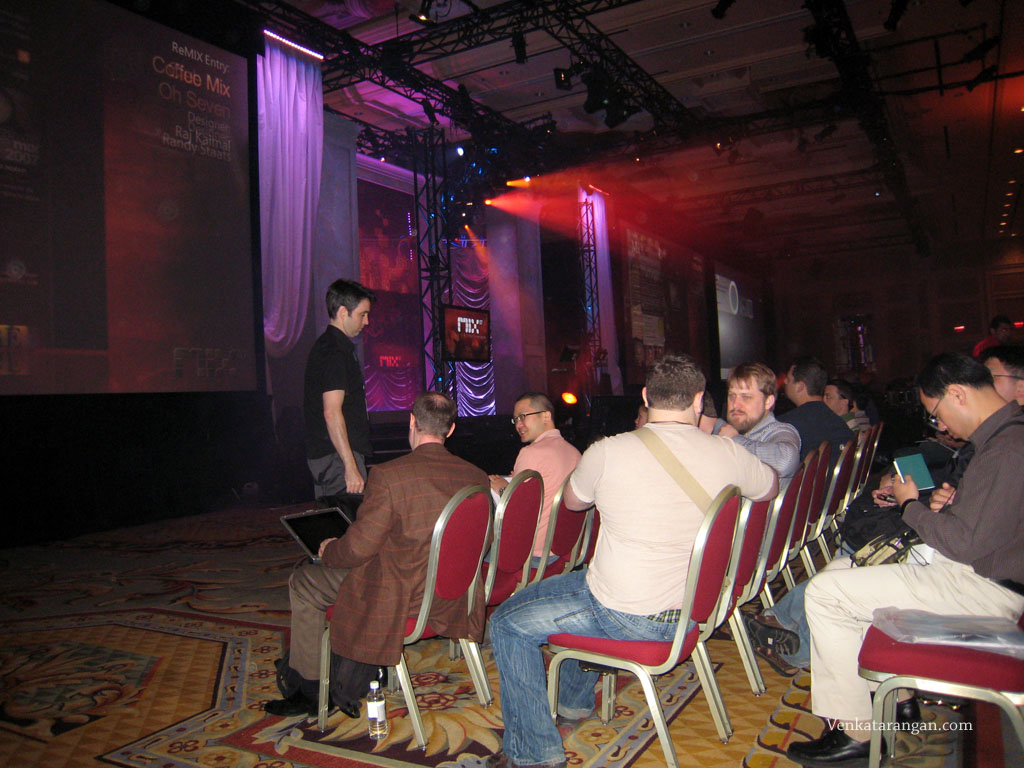 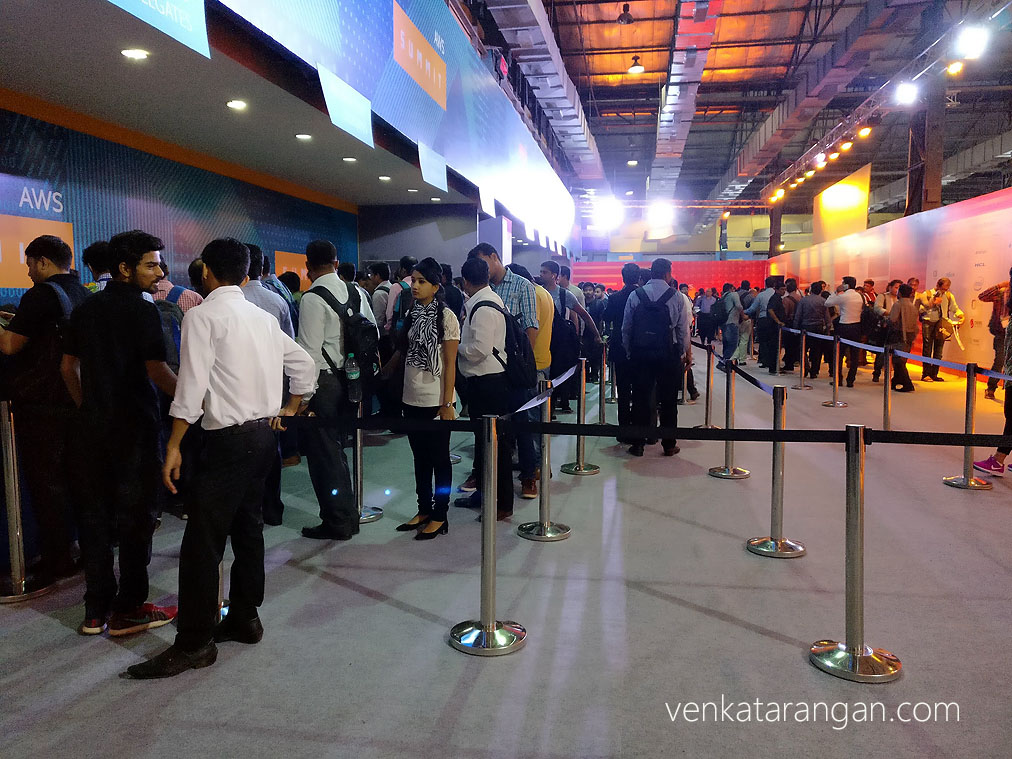 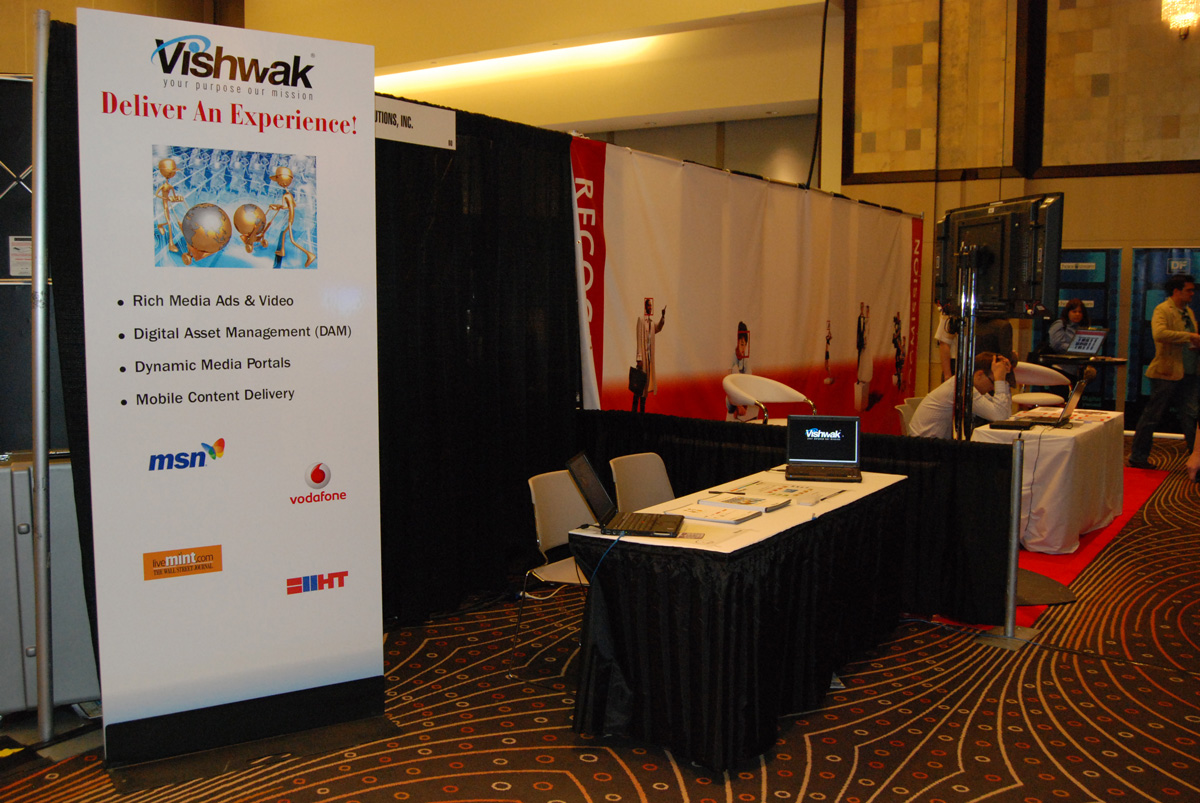