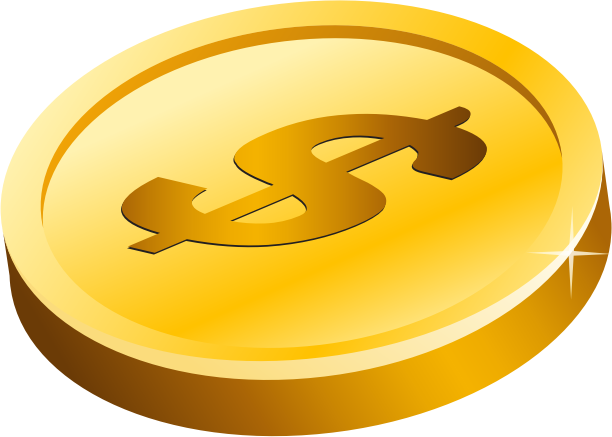 Normally I don’t like to send unsolicited Joke emails or posting the one’s I received in my blog. But this one that I received from my sister was so good that I had to create an exception :-)

A man from the West, decided to write a book about holy places around the World. He started by flying to various holy places. Going to a very large place in USA, he began taking photographs and making notes. He spotted a golden telephone on the wall and was intrigued with a sign which read “$1000 a minute”. Seeking out to a religious Guru he asked about the phone. The Guru answered that this golden phone was, in-fact, a direct line to Heaven and if he paid the price he could talk directly to God.

The man thanked the guru and continued on his way. As he continued to visit the holy places in Egypt, Israel, Iran, USA, Europe, Nepal, Japan, Australia and all around the world, he found more phones, with the same sign and price, and got the same answer from each Guru.

Finally, he arrived in Kerala. Upon entering a temple, behold, He saw the usual golden Telephone. But this time, the sign read “Calls: 1.26 Rupees/Minute” (which is less than 3 Cents). Fascinated, he asked the Guru. “Guru Ji, I have been to Places all across the World, and in each Place I have found this golden telephone and have been told it was a direct line to Heaven and that I could talk to God, but, in the other temples the cost was $1000 a minute. Your sign reads 1.26 Rupees/Minute. Why?

The Guru, smiling, replied, “Son, you’re in Kerala now. This is God’s Own country… and it’s a local call”

Welcome to India! India is a heaven!

The humour is unmistakable, but I was more impressed on the message hidden in the humour! Wait a minute, you are not able to get the hidden message?. Simple: In this commercial world, we have put a prize tag for everything including GOD 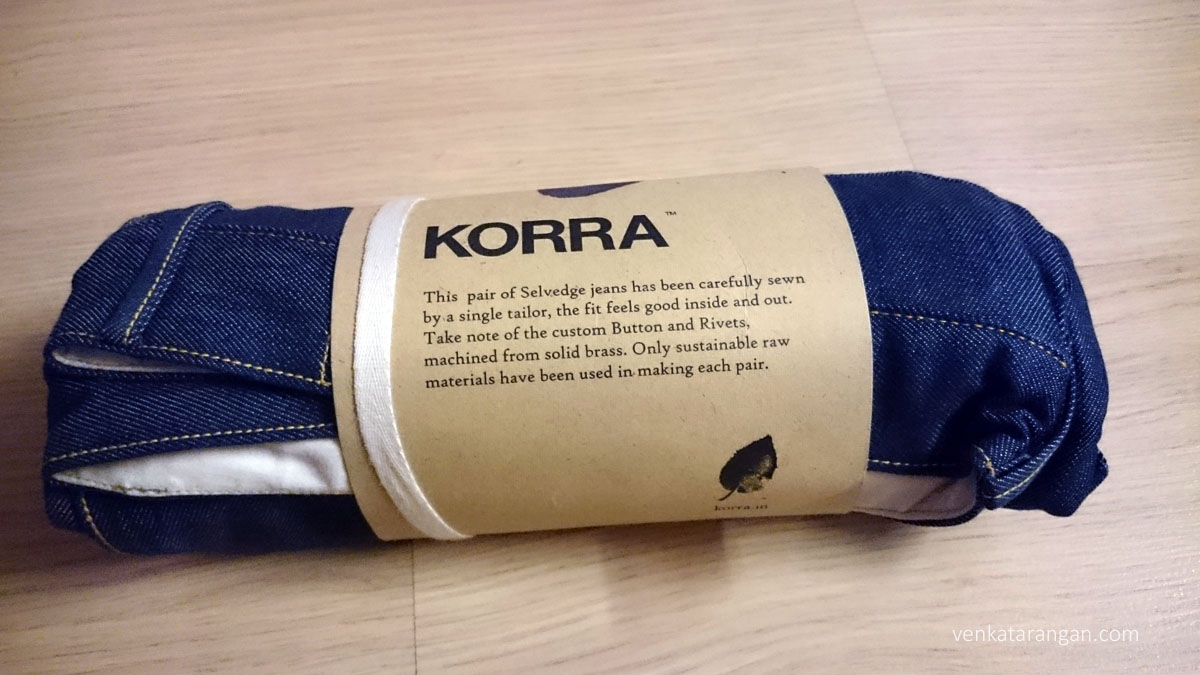 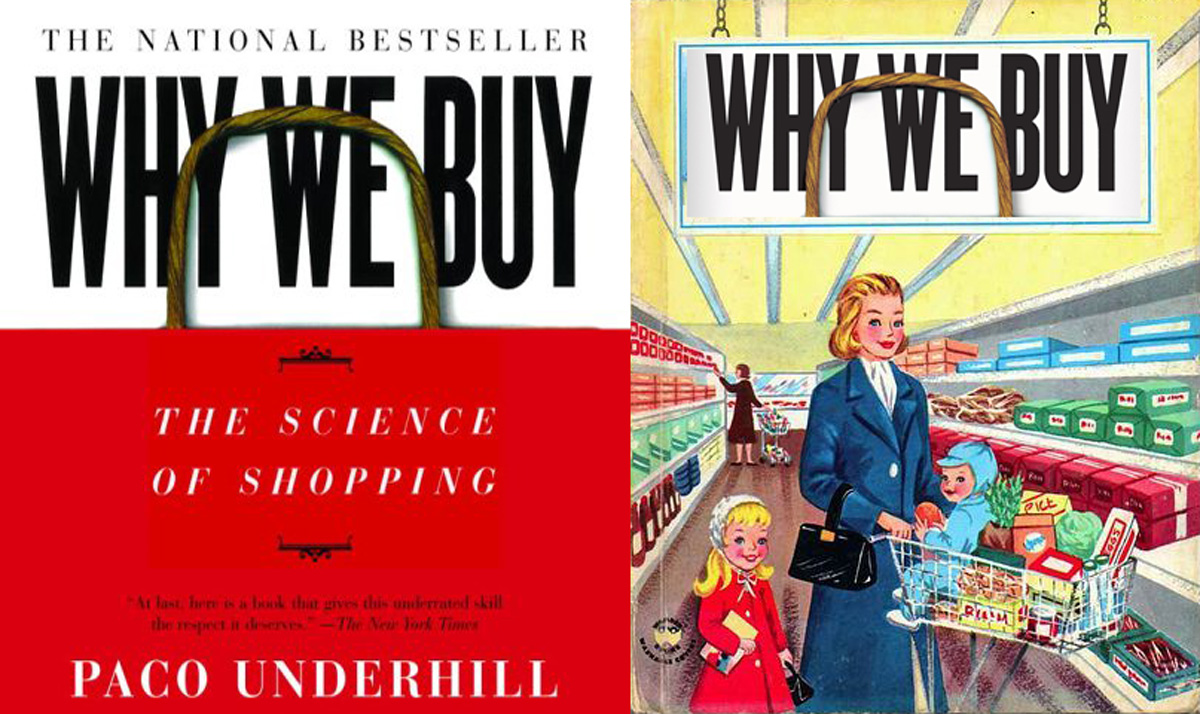 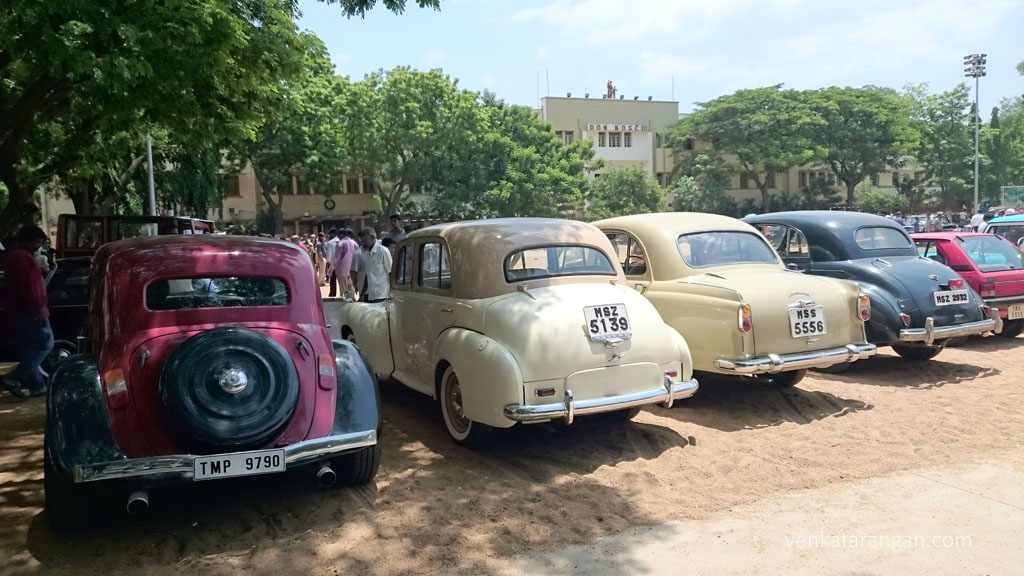