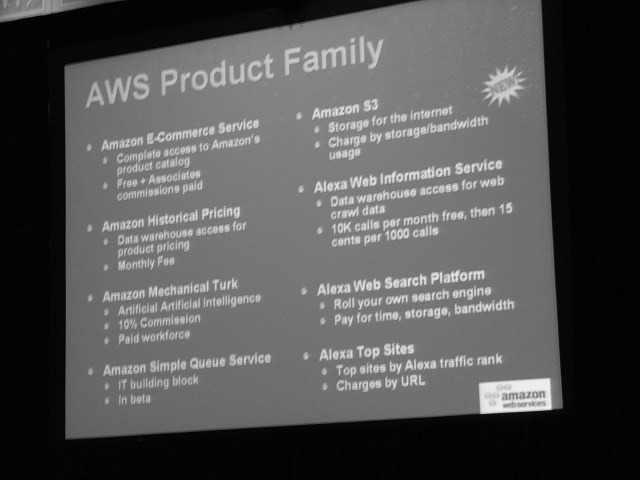 World over Microsoft conducts lots and lots of events every year. Their flagship events are two – Professional Developer Conference a.k.a. PDC (this is where they announce the next big thing like .NET, Windows 2000, Longhorn, Windows Azure and so on) and Tech Ed (this is more hands-on current technologies for IT Professionals with some Developer content) happening almost every year in USA and then replicated across the world. About five years back in 2006, they announced a new event by name “Mix” which for the first time tried to bring 3 stakeholders into one event – Business Managers, Designers & Developers. It was started to promote Web development and Microsoft’s new designer tools family Microsoft Expression. This was the first Microsoft event where you got to hear Microsoft’s competitors like Yahoo! & Amazon (Microsoft wasn’t in cloud yet in 2006), which I found to be quite useful to get a sense of where Web technologies are going in general. And the lunch-table discussions I had with such a variety of audience were very interesting. 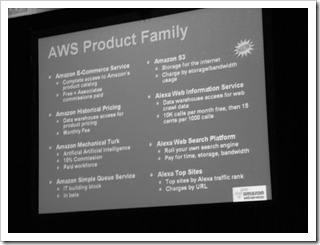 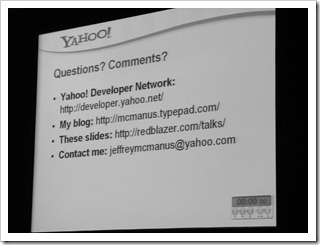 As a Microsoft Regional Director from 1999 and as a Microsoft Partner for many years, these events have become annual fixtures in my calendar.With the new “Build” event that happened last year (instead of a PDC) where they announced Windows 8, it was clear the existing Microsoft events landscape was changing. And indeed it has changed. First casualty was PDC and today they officially acknowledged that there will be no Mix in 2012. Though I feel sad for an event that offered variety and fun, in the last few years unfortunately Mix was made into yet another Developer event by Microsoft. So it was time the event got killed and merged into a unified better event.

In this moment of our prayers for “Mix” and for its soul to R.I.P I I will like to look back at some of the moments I have experienced around this event.

Bill Gates announced and kicked off the very first Mix at the Venetian, Las Vegas. The big announcement was WPF/E (which became Silverlight later) and demonstration of it on a Nokia phone which never got released. 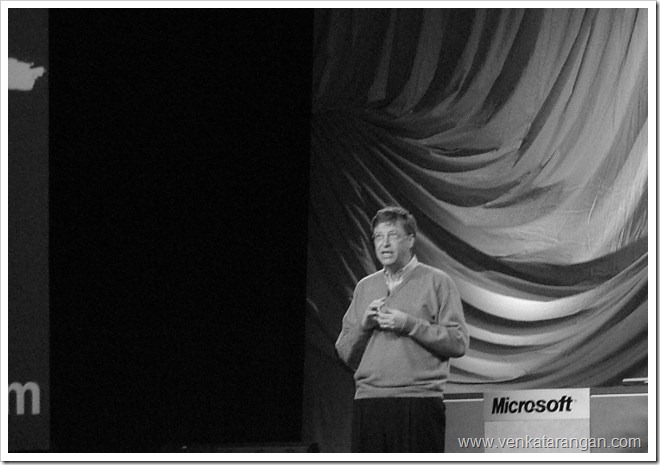 Mix06 was my second or third trip to Vegas so I didn’t understand well on how lodging in Vegas works. I ended up blowing money (literally) by booking a $400/Night (concessional rate for attendees!) room at the venue itself (Venetian). 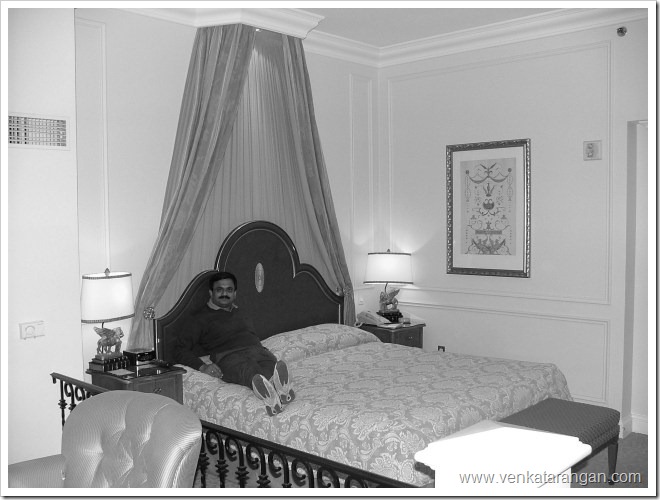 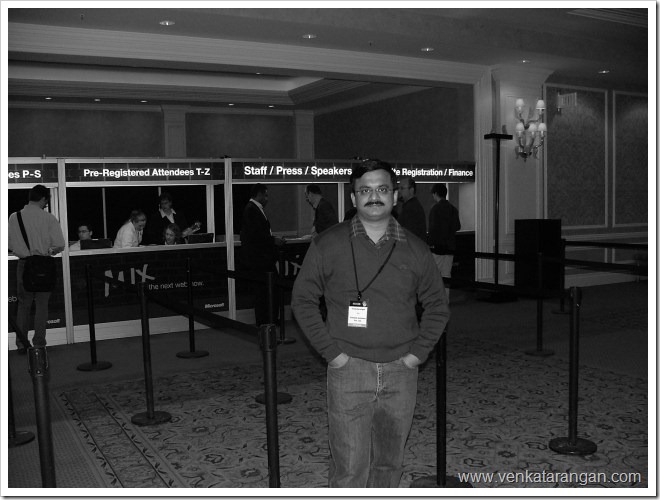 This event was all about Silverlight!. I am sure most of us .NET enthusiasts remember the demo where Silverlight in a browser with C# code-behind winning over Java Script in a game of chess. Looking back (from a world of Node.JS & Chakra) I was not sure on what we were smoking back then in May 2007. 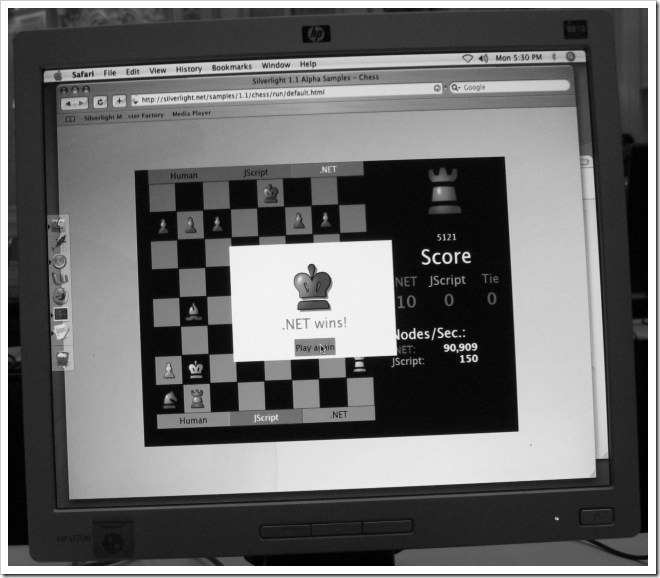 I found the BBC Radio 1 and Windows Live Messenger social co-browsing (called Messenger activity then) & sharing to be quite cool. Unfortunately it never got released outside UK (just like most of the good stuffs from BBC which are available only to UK Residents due to a antiquated theory of UK Tax payer funding). 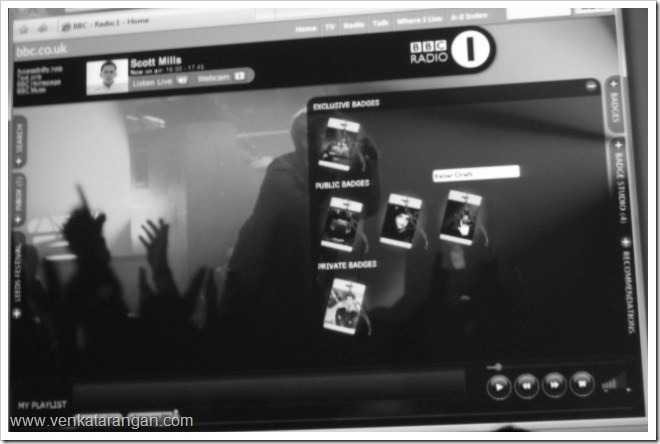 What got me thinking was a quote made by “The Economist” Publisher Mr.Andrew Rashbass on a panel discussion (which alone was worth my travel to the US from India). The quote was on how Portable Reader devices replacing paper. Andrew said “it will not happen in short-term, not in mid-term and definitely not in long-term and that BillG can use one, but no one else will use it” 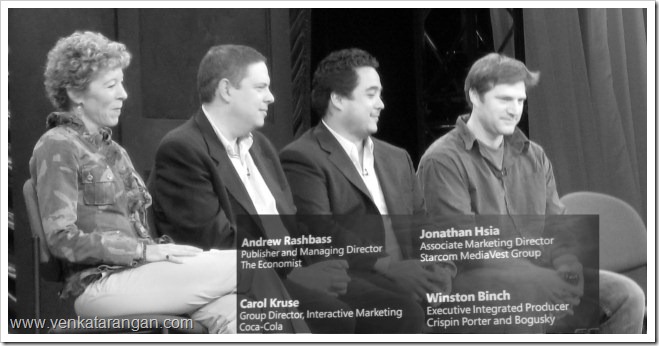 I think this year Microsoft started to highlight that Mix was a “72 Hour conversation”, a tag line I liked & which I consider to have captured the essence of what Mix ‘06 and Mix ‘07 were. The evening party on one of the days was fun and colourful. 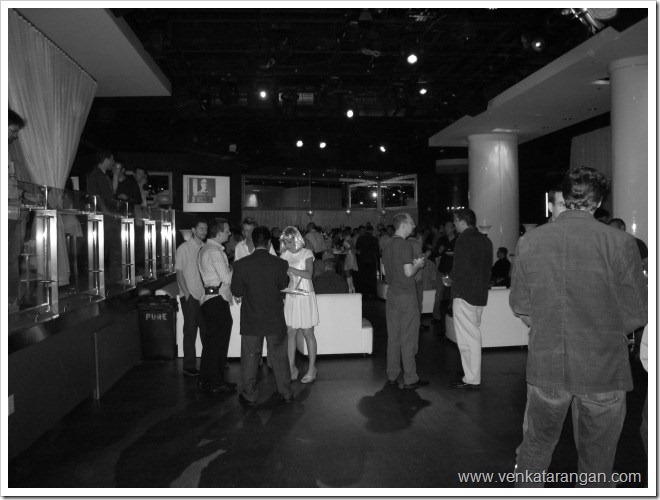 After blowing my money staying in Venetian, I realized how lodging works in Vegas – you can get rooms from $40 to $1 Million per night, it all depends on what you are looking for. From this year, I was booking myself a room at $40 in the Stratosphere Hotel. Although it is on the other end of the Strip, it was a good 30 minutes walk in the evening after you finish your dinner near by to Venetian like in the Food court at The Capital Grille.

This year the keynote was by Ray Ozzie  who outlined Microsoft’s investment in IE and Silverlight, Web Slices and more. Lots of demos this year. 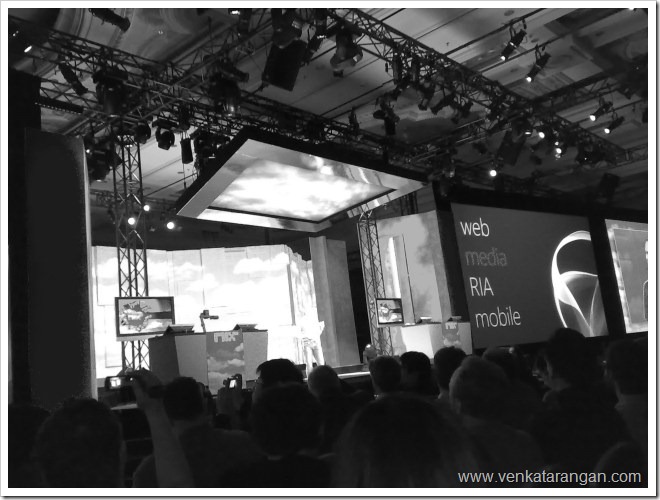 Then it was Dean Hachamovitch talking about how great IE 8.0 was (do you remember this IE?) 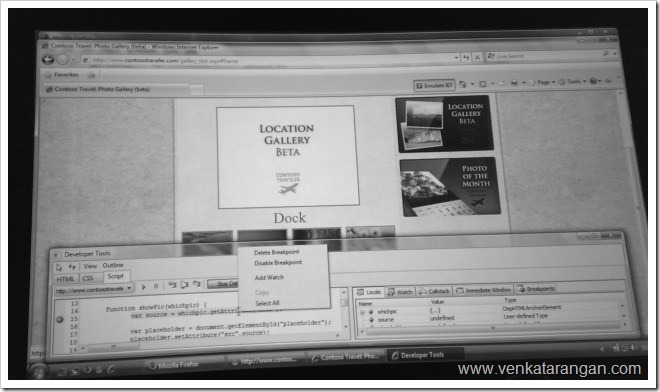 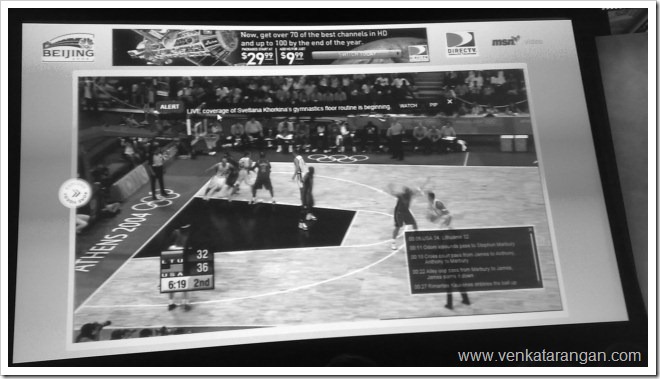 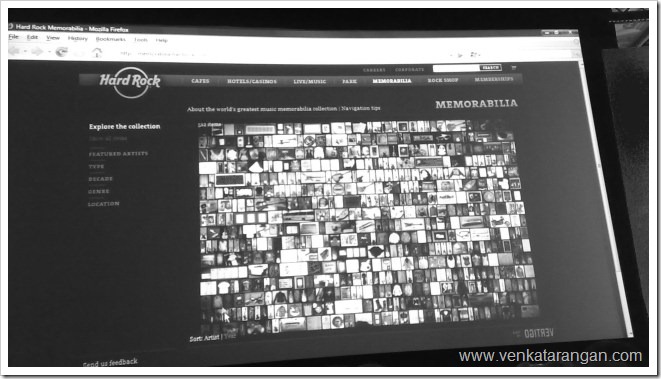 Coca-Cola sponsored UEFA Euro 2008 & Windows Live Messenger community (what was that I don’t remember other than the photograph below?) 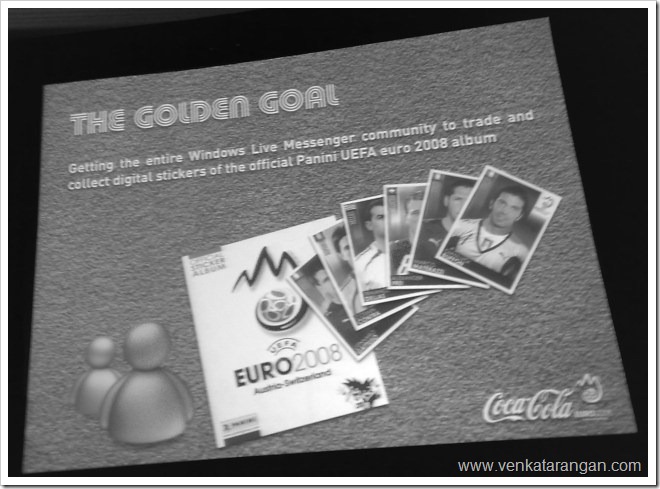 On the corridors of the show, I gave an audio interview to Scott Hanselman on Outsourcing (the hot topic then because of a Presidential Election year in USA).

Due to the onslaught of recession, travel budget constraints and thanks to great live streaming of the Keynotes by Microsoft, the next three years I decided to watch it from Home, only trouble being the need to have loads of coffee to keep me awake through the Night in India. I didn’t miss out the individual talks either – all the session videos were made available from Channel9 for download in few days of the event getting over. 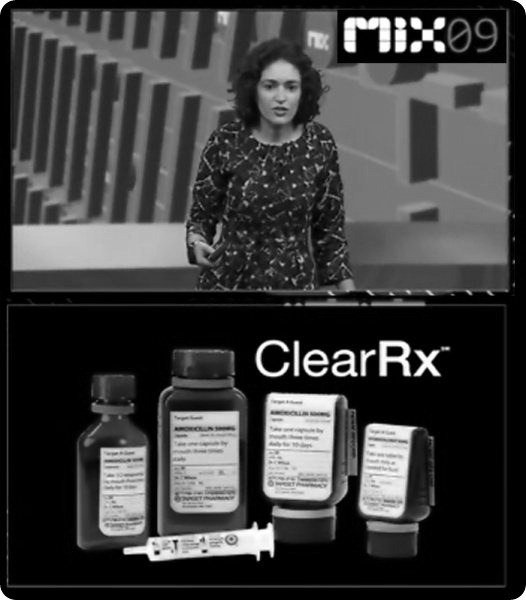 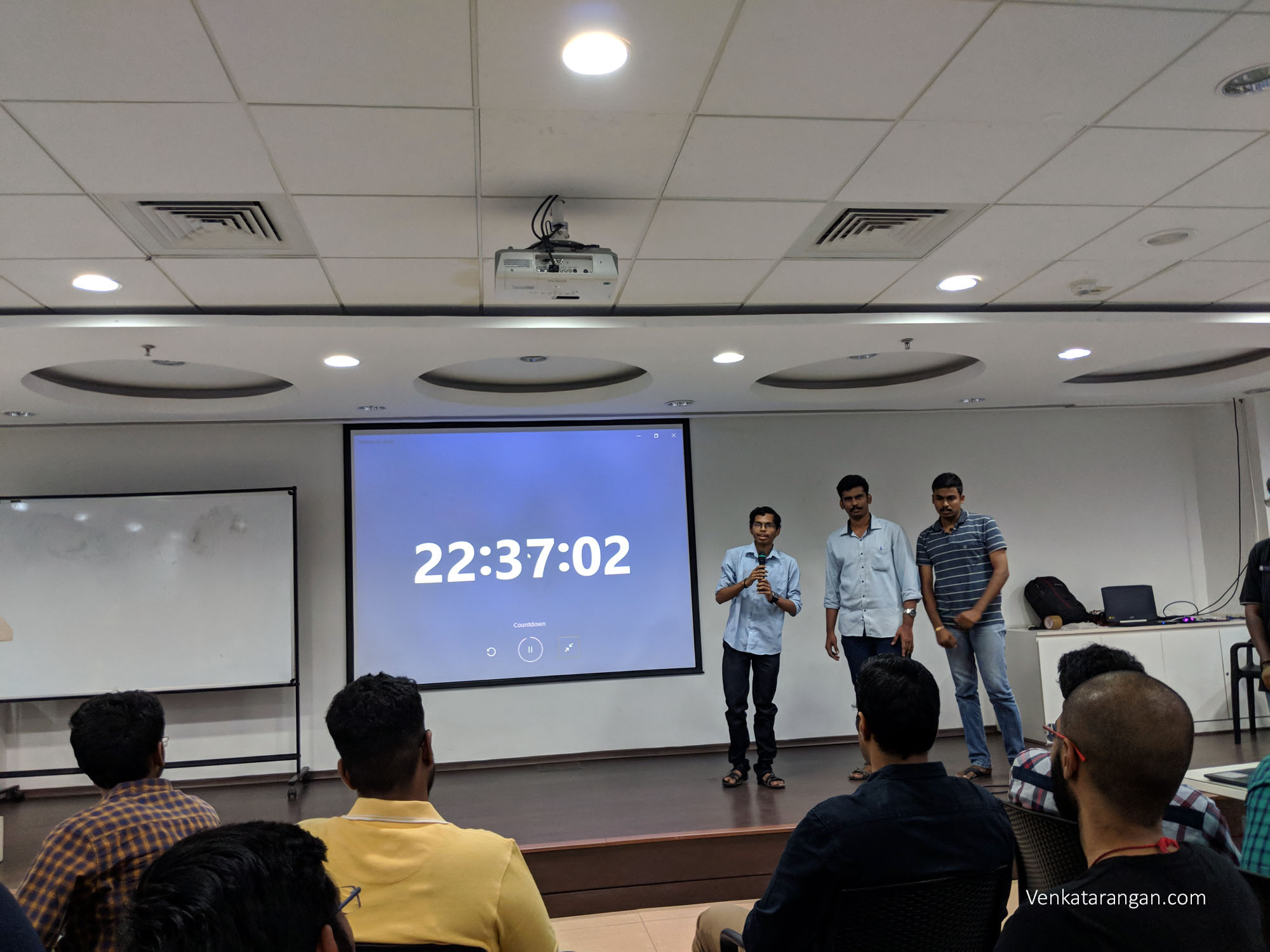 Yet Another Hackathon 2018 by SVCE 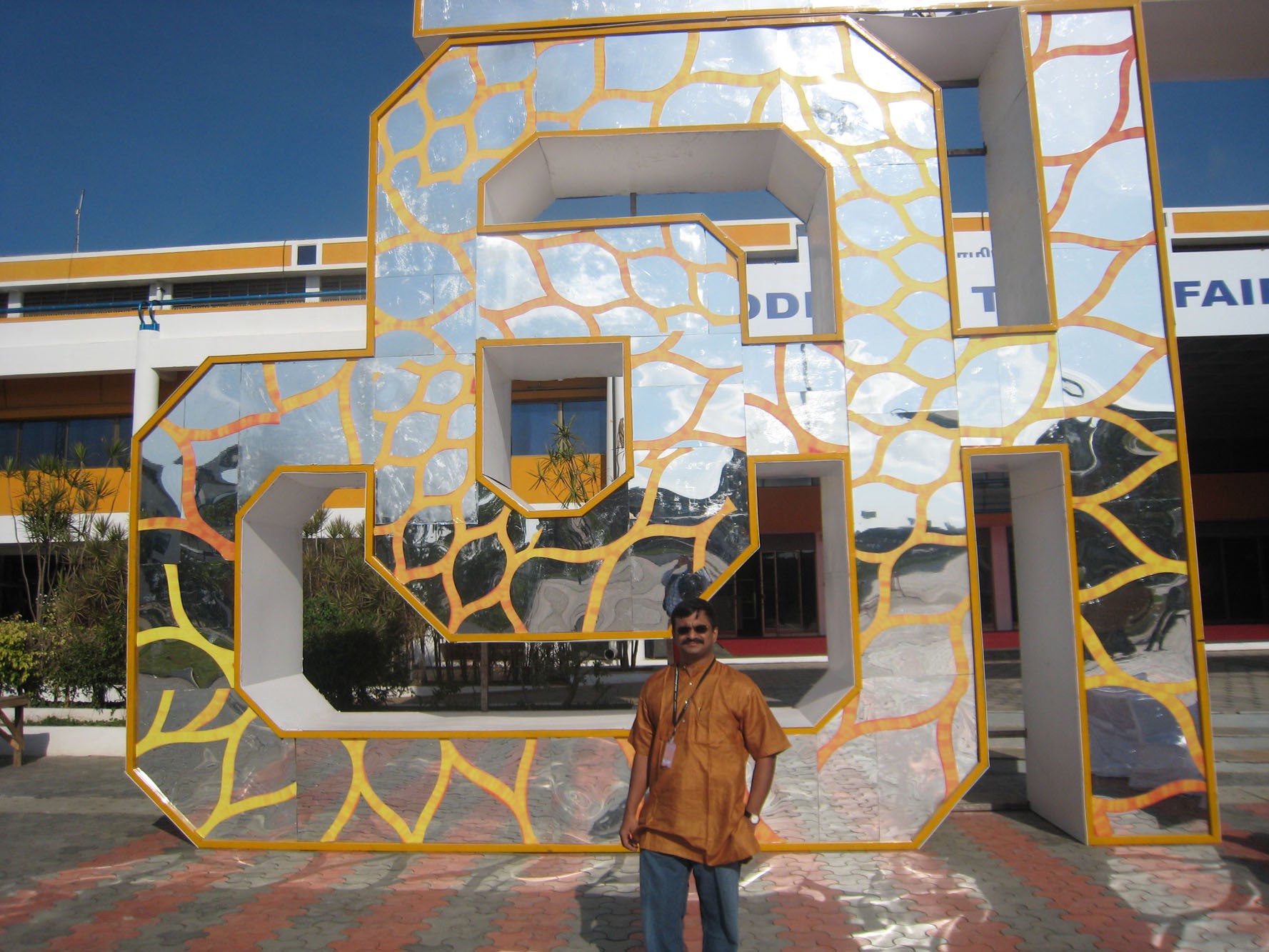 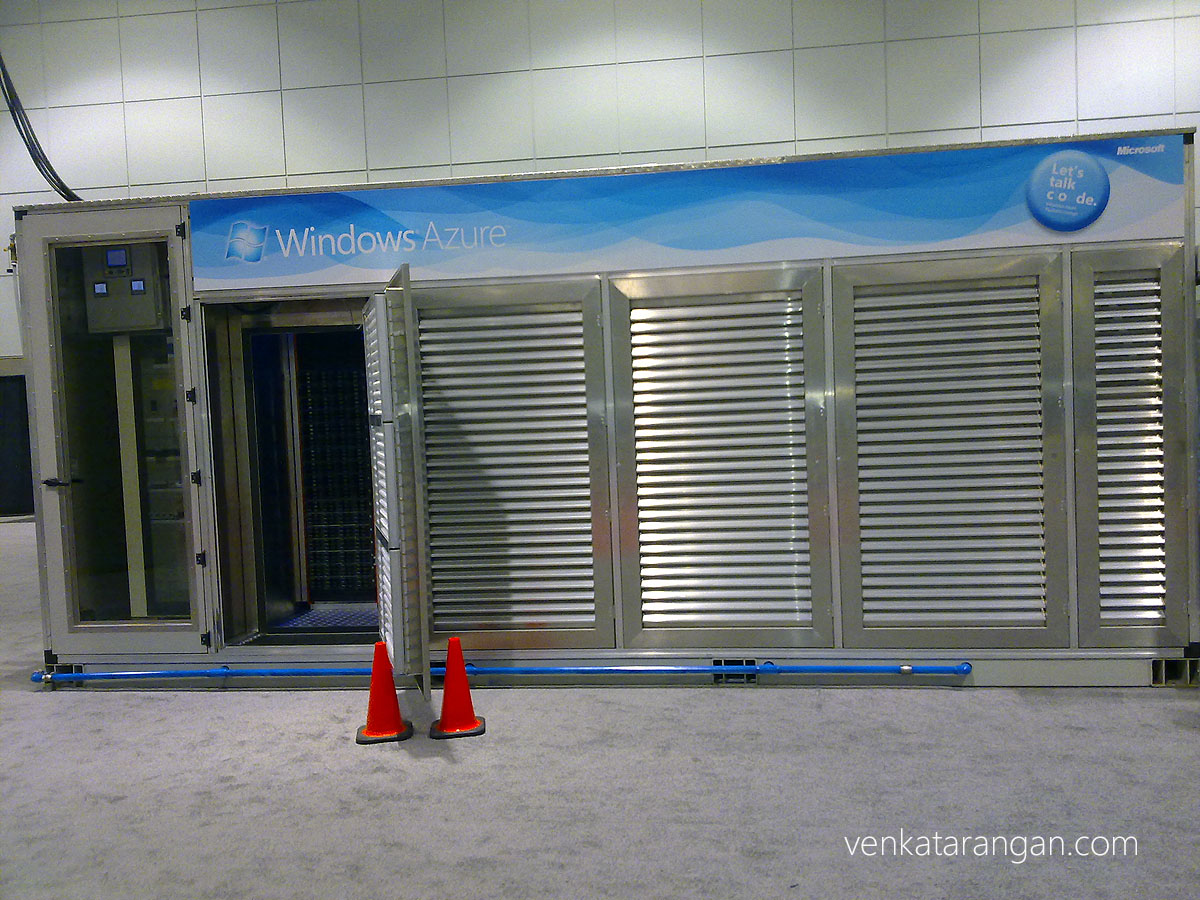