Let me begin by saying this first, I am blown away. What got announced in the Keynote today morning by Steven Sinofsky, makes it absolutely clear that Windows8 is a big bold step by Microsoft and has been repeated many times it is an OS that is definitely “reimagined”. You can download the Developer Preview bits of Windows 8 and SDK for free from here.

Steven Sinofsky in his keynote mentioned some interesting facts about Windows 7:

In the keynote, he demoed several apps built for Metro UI. Interestingly these were built by college interns. There were 17 groups of them, 2-3 people in each team and worked over 10 weeks time.Quite impressive considering most of them were new to Windows and were working on moving builds of Windows8.

Steven Sinofsky pulled a good one on competition (Google Chrome) when he said “Chrome” less content when he was showing off that Metro apps are full screen with no title bar or Windows. Obviously, he didn’t say “Window” less that would have minimized Window brand.

There are a lot of great stuff shown here, instead of repeating everything I will just cover few highlights:

Metro UI, the new UI in Windows8 is fresh, innovative & futuristic. I liked the Semantic Zoom feature (that shows a reduced view of tiles when you pinch in) that makes it easy to quickly navigate the start screens. Windows8 touch language is certainly a new thinking brought by Microsoft into this space, shows they are not simply copying from others. By being late to the game Microsoft has benefitted from preceding works and learning from them.

Windows 8 has a new App Model that is restrictive (Windows Store distribution only, no app sideloading) but one that ensures security for users preventing rogue apps. What I liked in the Windows Store it supports trial mode. Store manages (as now common with iTunes, Android App store and so on) all the security, authentication, payment, delivery, rating and so on. Current Windows Apps (Win32, .NET) say like Quicken you can still list them in Store, but it will only show a link to your website, you will not get any of the features of Store for that app.

Windows 8 has a new Runtime called WinRT (common runtime available for C++, C# or VB, JavaScript) that is a sibling to ageing Win32. This is not a layer on top of Win32, but a first-class native runtime:

Metro Style Windows Live applications like Mail & Photo Gallery are all in development and not made available now but was previewed. What I liked was the Skydrive powered access to drives & folders in remote PCs, a super cool feature through which you can get the files in your office/home PC remotely from any Windows8 PC without syncing or anything.

As a side note I couldn’t help noticing a difference between Apple’s Launch Keynotes (yes I know, Steve Jobs is a legend here) & Microsoft’s launches. Apple focuses on lifestyle & experience and technology take an important but backstage, but Microsoft keynotes are more about technology. Though Windows8 is about touch and new form factors there was no mention of Music, Movies, Games (except one demo) and communication. 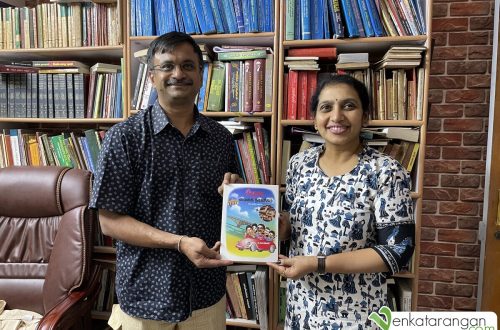 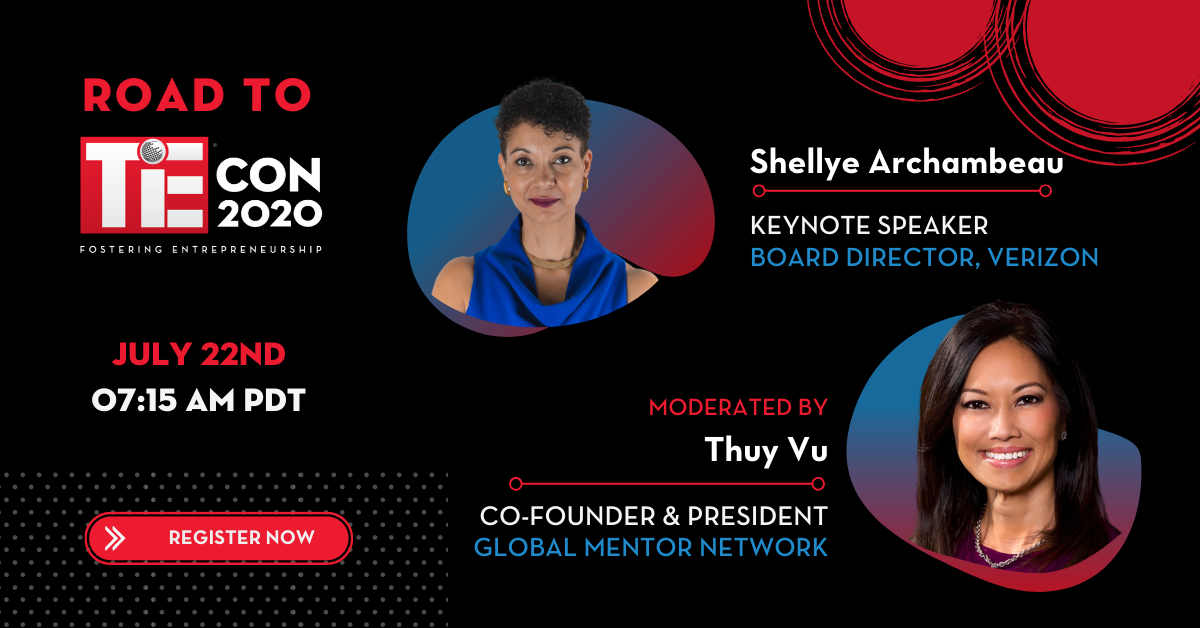 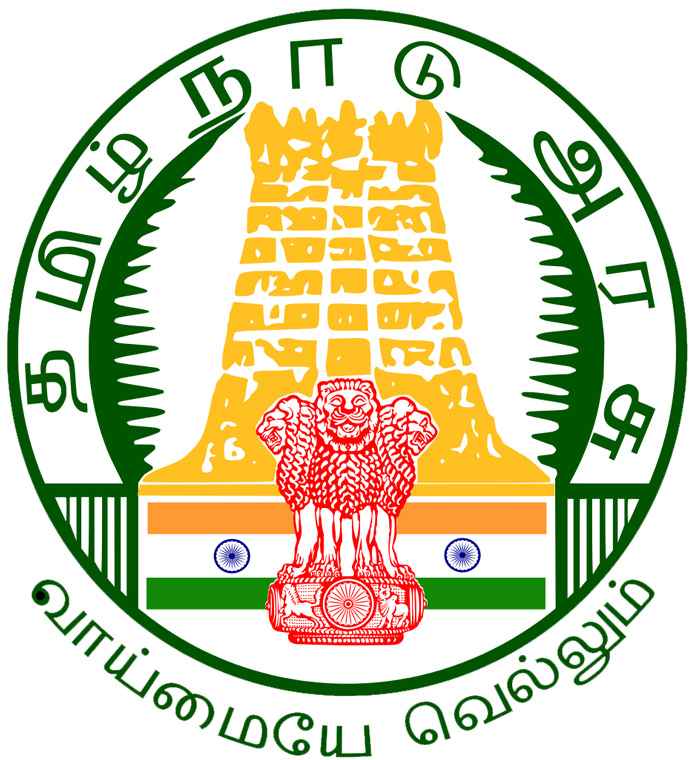 Tamil Nadu gets a new IT Secretary