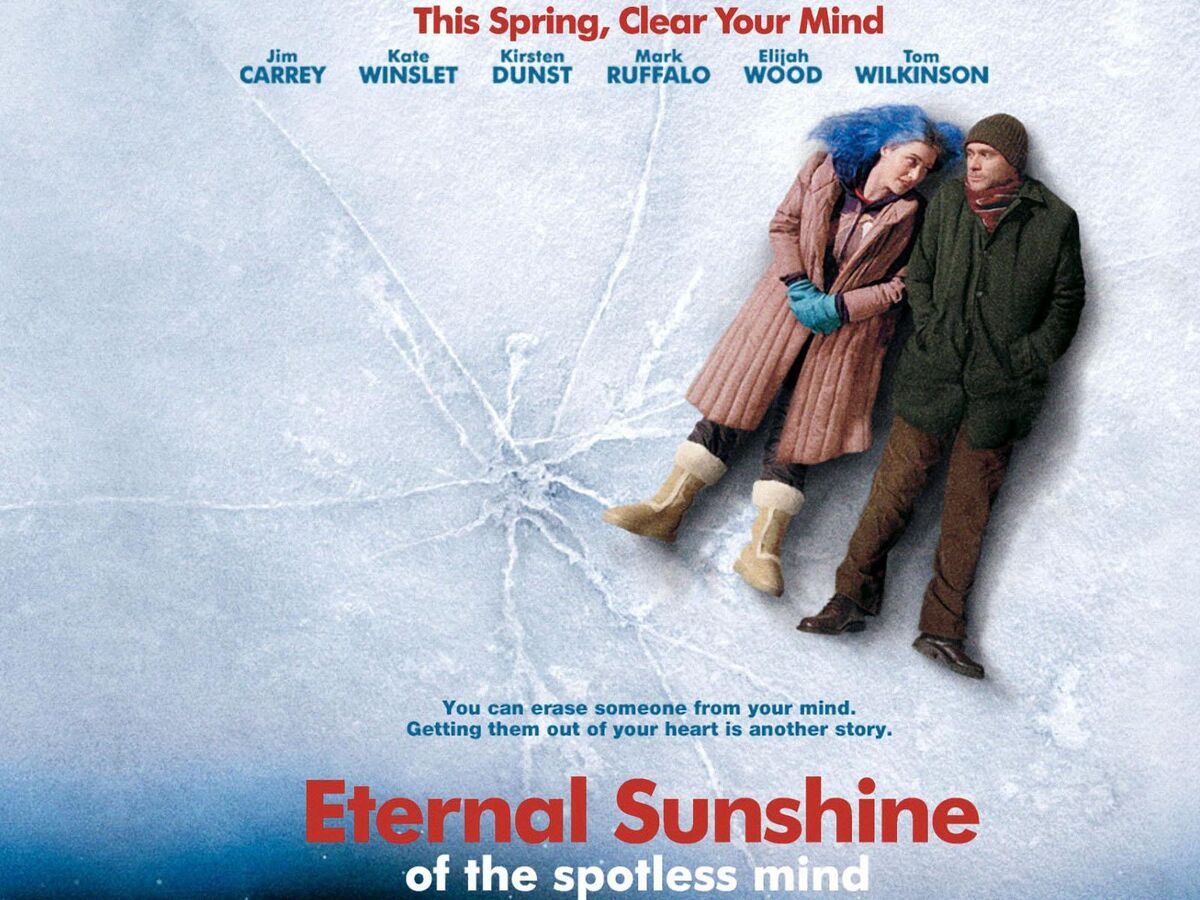 It is enough to say the stars of this film are the legendary Jim Carrey and the gorgeous Kate Winslet. Eternal Sunshine of the Spotless Mind (2004) is the Academy Award winner for the Best Original Screenplay that you shouldn’t miss.

The film shows how true love never fails, even when the couple themselves take stupid decisions to end it. Clementine Kruczynski and Joel Barish are polar opposite characters, the former being spontaneous and impulsive, while the latter is a thinker and mild-mannered. They both meet in a party and hit it instantly. After dating for sometime, Clementine breaks up and undergoes a medical procedure to erase all of her memory of Joel. Discovering this accidentally, and, unable to live without her, Joel also undergoes the same procedure. Things don’t go as planned and what happens to the love couple is the story.

The screenplay by Charlie Kaufman was brilliant and a stellar direction work by Michel Gondry, makes this a perfect romantic film to watch. Available in Netflix. 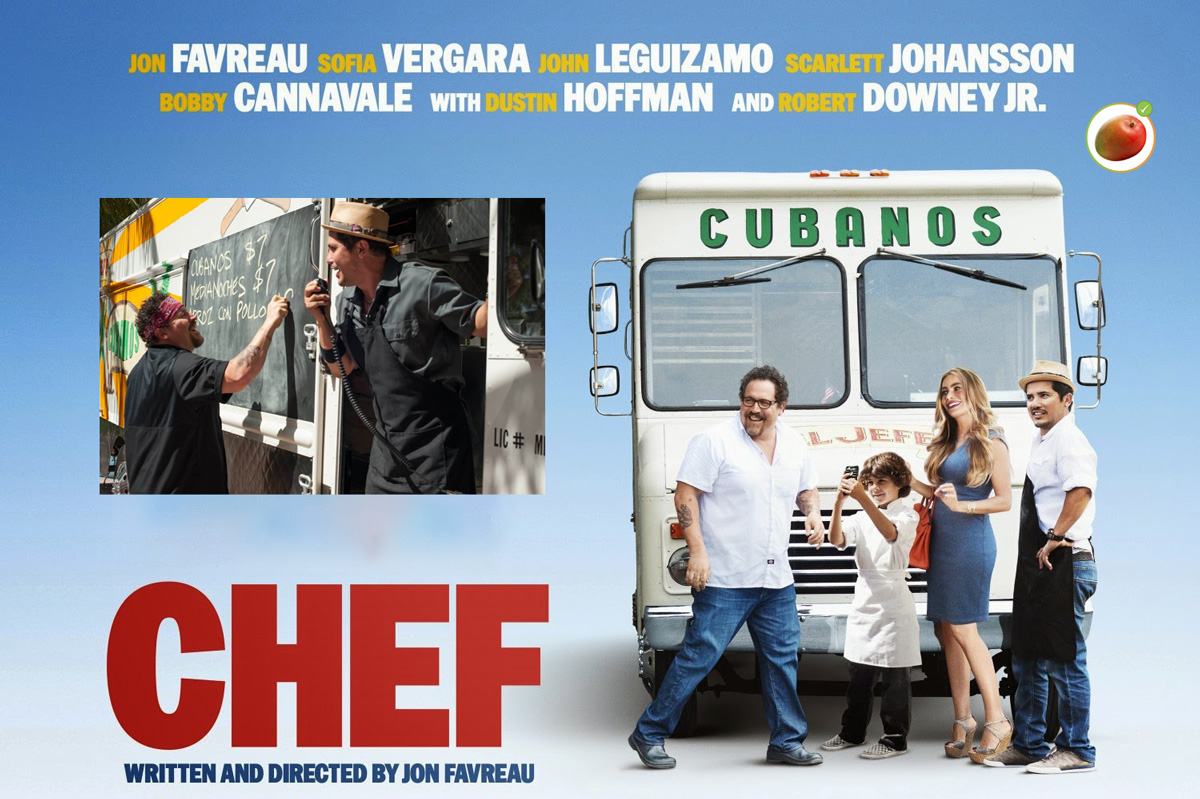